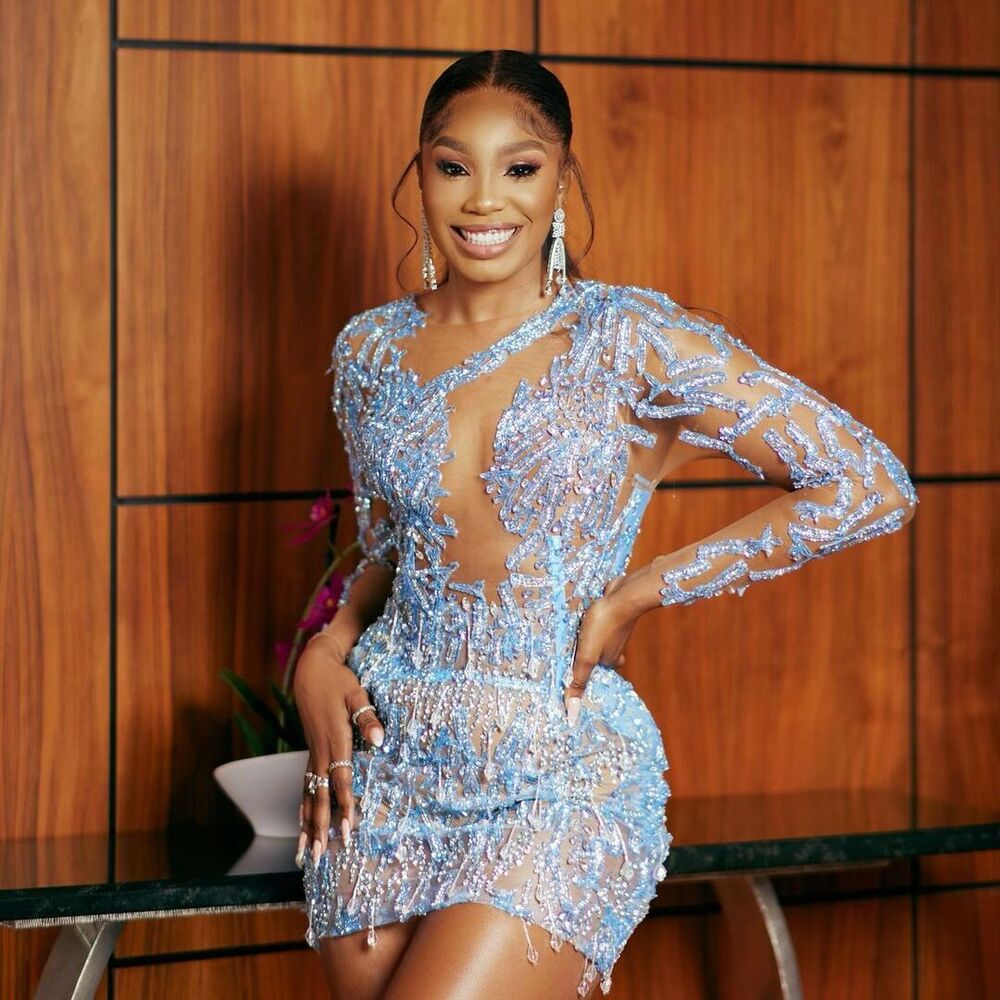 Sharon Ooja speaks on Glamour Girls, Babyface announces all-women album, Serena Williams loses out of Wimbledon. Stay in the know with our Rave News Digest which summarizes five of the hottest global news you need to catch up on, saving you time and energy. Consider it your daily news fix.

Glamour Girls lead star Sharon Ooja is opening up about the grueling production just days after its underwhelming Netflix premiere. In an Instagram post shared on Tuesday, June 28, the actress detailed how she fell ill during principal photography which lasted months. “I played Emmanuella in glamour girls the movie and I am here to tell you our labor of love glamour girls is still showing on Netflix and trending worldwide,” the actress wrote.

“I know how much effort we all put into this I mean every single person, I know how much effort I put into this… months and months of filming, falling sick in between, struggling to stay sane…I am grateful for all the love I truly am, and as a team we are grateful for all the love and also all the criticism… Please keep watching and keep spreading the news…this is Nigeria to the world.”

Ooja’s IG post follows a shockingly scathing statement by Play Network Studio’s CEO Charles Okpaleke. In the viral statement, Okpaleke took a swipe at critics for the unanimous bad reviews the film received. The remake, which is the Studio’s fifth production in three years, got negatively critiqued by a host of viewers and critics on social media.

Babyface has signed with @capitolrecords ahead of his upcoming album ‘Girls’ Night Out’ — set to include features with Ella Mai, Kehlani and more. ? https://t.co/ViJqtfpqU2

Babyface is fresh off of his performance with Ella Mai and continues to flex those creative muscles as he recently announced a new album called “Girls Night Out” which will feature Mai, Ari Lennox, Kehlani, Queen Naija, Doechii, and others who are yet to be announced. “I am extremely honored and humbled to be signing to a legacy label like Capitol,” said Babyface in a statement.

“They have welcomed me with open arms and treat me like family. And, in the end, that is what it’s all about – doing what you love with people who have the same love for music as you do. I am very excited about the upcoming album and everyone on it. The process for it reminded me of when I did Waiting to Exhale,” he added, referencing his work on the soundtrack for the 1995 movie, which featured Whitney Houston, Aretha Franklin, Toni Braxton, and more. “I’m excited for the world to hear.”

His current single with Mai “Keeps On Fallin” will appear on the album. There’s no release date as of yet. The forthcoming project will be the R&B legend’s eleventh studio album and his first since signing with Capitol Records.

#MonkeyInSA @nicd_sa confirms the 2nd case of #monkeypox in SA. The case involves a 32-year-old male residing in the Western Cape province. He reports no recent travel history. Contact tracing has commenced to track any other related cases in South Africa. https://t.co/psb2n1EJs1 pic.twitter.com/28ivnXcZWe

The second case of monkeypox has been detected in SA, the national health department reported on Tuesday. Health minister Joe Phaahla said the patient is a 32-year-old male from Cape Town. The first case was reported in Gauteng last week. Just like the first case, the Western Cape patient had no recent travel history outside SA. “He has no travel history, which suggests there is a high possibility of local transmission,” said Phaahla. “Though monkeypox is less contagious than smallpox and causes less severe illness, the situation is slowly evolving with cases being recorded.”

Phaahla called for the public to observe good hygiene practices and other preventive measures which proved to be effective against Covid-19 and other infectious diseases to prevent the spread of the virus.

Nigerian sprinter Blessing Okagbare has had her suspension extended for "evading sample collection, and tampering or attempted tampering with the doping control process."

Nigerian sprinter Blessing Okagbare has been handed an extra one-year ban for additional doping violations to add to her existing 10-year suspension. The Athletics Integrity Unit charged her with “evading sample collection, and tampering or attempted tampering with the doping control process.” In February, the 33-year-old was handed her original ban for “multiple breaches of anti-doping rules.” She was suspended during the 2021 Tokyo Olympics after failing a drug test.

As a result of Okagbare’s additional ban, Nigeria has lost its potential qualification place in the women’s 4x100m relay at July’s World Championships in Oregon. Six days after she evaded sample collection — on 13 June 2021 — she competed in the relay event at Nigeria’s Olympic trials, helping her team to qualify for the World Championships. However, all results involving Okagbare have now been disqualified.

5. Serena Williams loses on Wimbledon return after a year out

Serena Williams, seven-time Wimbledon champion, has been knocked out in the first round of Wimbledon by Harmony Tan in three sets. The seven-time Wimbledon winner lost 5-7 6-1 7-6 to the 115th-ranked Han in three hours 11 minutes on Centre Court. Williams had taken a year off the circuit after limping off at the 2021 Wimbledon tournament and returned to active tennis last week at the Eastbourne championship, where she played doubles tennis with Ons Jabeur.

Tan had never made it into the first round at Wimbledon before Tuesday. She now moves into the second round. Speculations have been going around on whether the tennis star will retire soon after many years of win. When Williams was asked before the tournament commenced on Monday whether she would be retiring, she told the tournament’s official website, “I don’t know exactly.”