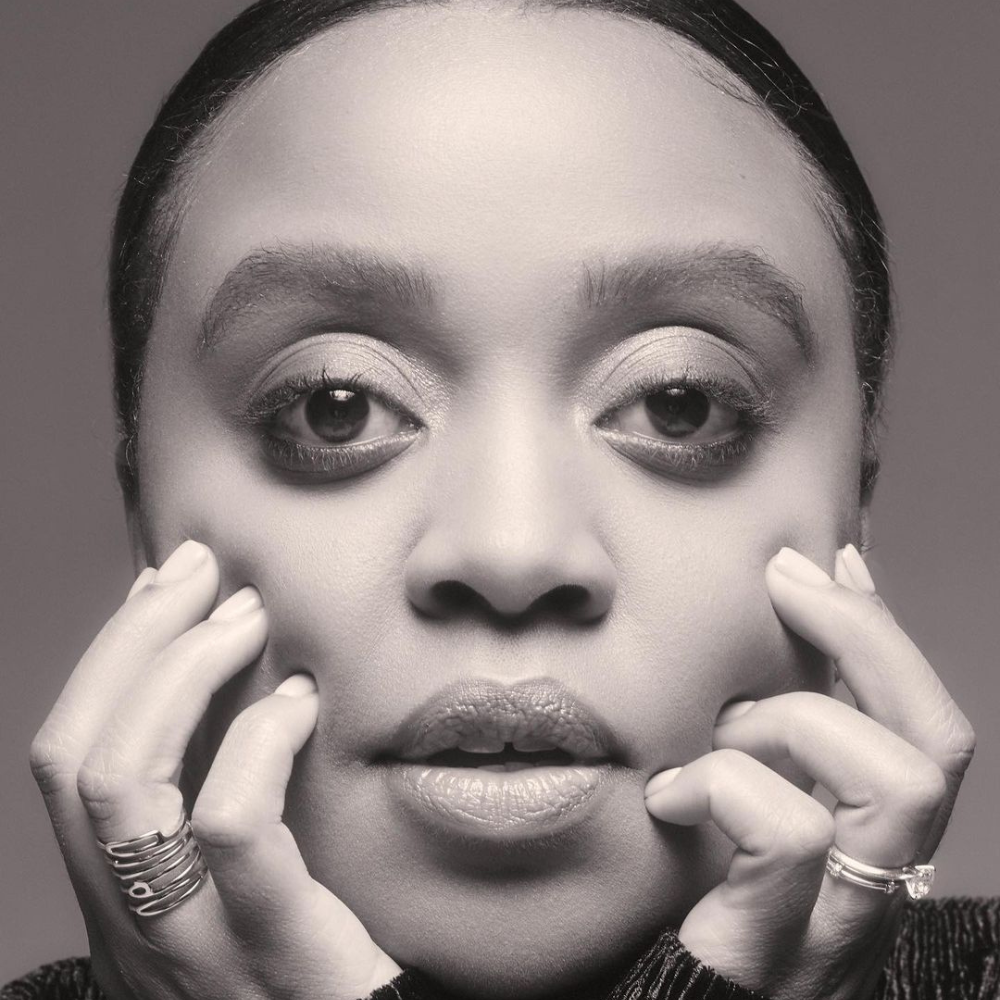 9 Simple Tips To Help You Grow Your Beard Faster

Quinta Brunson is the new face of OLAY, Burna Boy sells out prestigious State Farm Arena in Atlanta, AFCON 2023 qualifiers. Stay in the know with our Rave News Digest which summarizes five of the hottest global news you need to catch up on, saving you time and energy. Consider it your daily news fix.

1. Quinta Brunson is the new face of OLAY

OLAY has announced actress, producer, writer, and comedian, Quinta Brunson as the new face of the brand. The TIME 100 honoree will appear in OLAY’s new campaign featuring its best-selling line: the Retinol 24 + Peptide Night collection. The news comes on the heels of Brunson’s history-making Emmy nominations for the hit ABC series, “Abbott Elementary.”

Brunson is the latest unapologetically authentic role model to turn beauty model on behalf of OLAY. She has a long-term personal connection to the brand — she was inspired by early memories of her mother’s dedication to skin care and use of OLAY products.

Burna Boy has been recording historic turnout at all the venues of his ongoing Love, Damini tour, and at his latest stop In Atlanta, the Grammy winner sold out the prestigious 20,000-capacity State Farm Arena. The concert was held on Sunday 31st July 2022 and over 20,000 fans filled out the arena to watch Burna Boy thrill them with his electrifying and unforgettable performance.

So far, Burna Boy’s concerts have attracted Africans in diaspora and people of all races who are increasingly becoming captivated by Afrobeats. This adds to the growing list of prestigious locations Burna Boy has sold out. This includes the world-renowned 20,000 Madison Square Garden, the 20,300 Accor Arena in France, the 16,500 Ahoy Arena, the 17k Ziggodome in Holland, and the 19,000 Toyota Centre in Houston.

3. South Africa: The Fergusons remember Shona one year after his passing

It’s been a year since the Ferguson family bid farewell to their loved one. Ferguson Films co-founder and actor Shona Ferguson died from complications related to COVID-19 last July, leaving behind his wife and two daughters. Taking to their social media, Connie Ferguson and her daughters Lesedi and Ali remembered him and said living in a world where the actor doesn’t exist was not the same.

“One year without your physical presence today and God continues to walk with us as we navigate our new reality. We miss you so much, my love, but it is well. We are okay. You continue resting. You live on in our hearts and minds. Memories are forever and are a treasure. Love you for eternity, ” wrote Connie.

Drake has revealed some disappointing news to his fans. On Monday, August 1, the Toronto rapper informed the social media world that he’s “truly devastated” that he “tested positive for COVID,” and that “the Young Money Reunion show is being rescheduled to the SOONEST date possible.”

While fans may be sad over Drake’s postponement, the “Sticky” rapper assured them that the show will go on ASAP. “I will keep the city posted and share the new date whenever we have it locked in,” Drake wrote via his IG Story.

We wish the rapper a speedy recovery.

September’s 2023 Africa Cup of Nations qualifiers have been postponed to allow the continent’s five World Cup-bound teams to prepare for the tournament in Qatar. The postponement of the third and fourth round of fixtures had been mooted for weeks, especially after the dates for the finals in Ivory Coast were put back from June next year to January 2024.

Consequently, matchdays three and four qualifiers have been moved to March 20-28, 2023 by organizers the Confederation of African Football (CAF). Matchday five is now scheduled for 12-20 June 2023, with the final round of matches to be played between September 4 and 12, 2023.

Delaying the 2023 Nations Cup until early 2024, a decision taken to avoid playing the tournament during the rainy season in West Africa has afforded CAF some leeway to re-arrange qualifiers during a packed calendar.

9 Simple Tips To Help You Grow Your Beard Faster