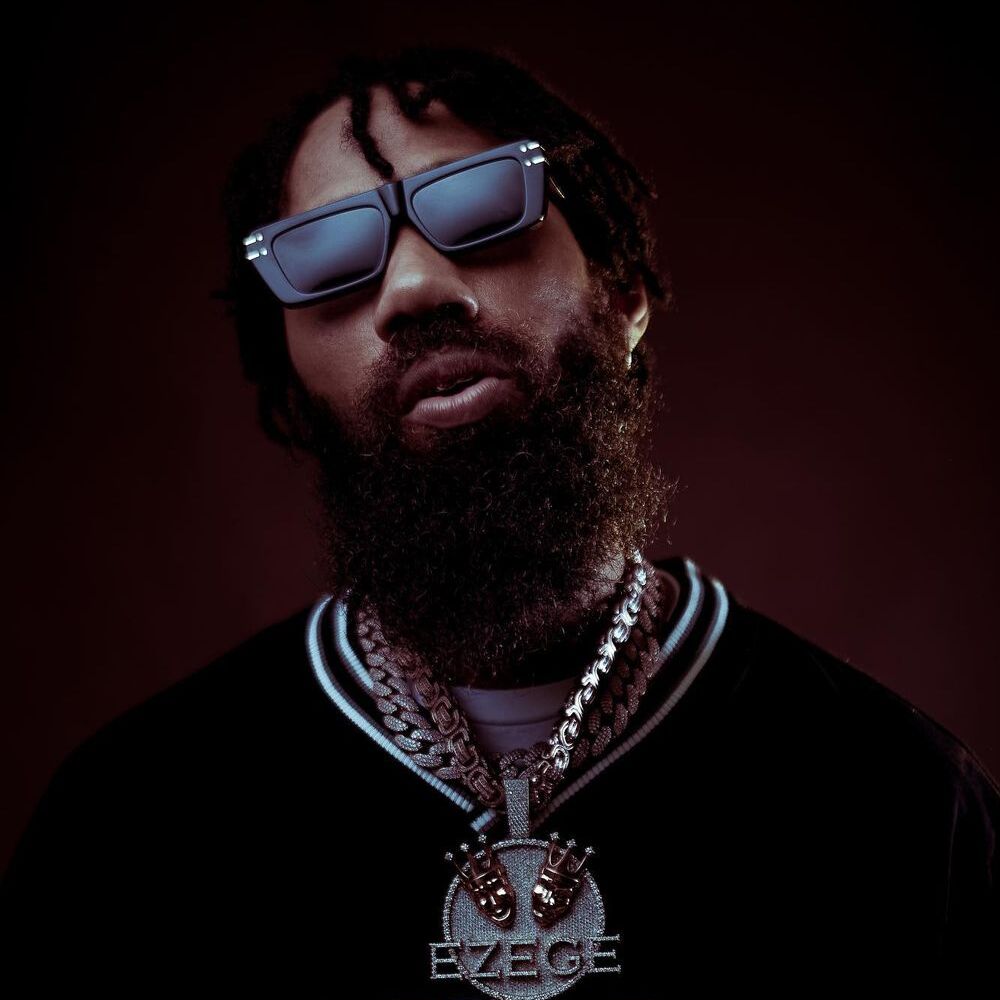 Phyno announces fourth studio album, Anya Taylor-Joy announced as Dior Global Ambassador, Man. United players losing faith in management. Stay in the know with our Rave News Digest which summarizes five of the hottest global news you need to catch up on, saving you time and energy. Consider it your daily news fix.

On October 25, Nigerian rapper, Phyno announced his fourth solo studio album, “Something To Live For” on his Instagram page. The album will be released on November 12. As of this moment, the track list has not been confirmed nor the number of tracks or the producers on the album, which will be a follow-up to 2019 effort, “Deal With It.”

In Phyno’s esteemed career, he has produced the classic album, “No Guts, No Glory,” the commercially successful “The Playmaker” and the critically acclaimed, “Deal With It.” Phyno’s fourth studio album will be just in time for the festive season.

Anya Taylor-Joy and Dior have made it official. The house announced yesterday, October 25, that Taylor-Joy will serve as a global ambassador for fashion and makeup by showcasing designs by women’s creative director Maria Grazia Chiuri as well as creative/image director of makeup, Peter Philips.

The appointment follows a number of Dior looks worn by Taylor-Joy over the past year as she experienced a banner season with the breakout success of the Netflix limited series “The Queen’s Gambit.”

3. South Africa: Prince Kaybee is going to be a dad

South African producer Prince Kaybee is going to be a dad. The “Banomoya” hitmaker’s partner Zola Mhlongo recently shared pictures announcing her pregnancy with a stunning photo-shoot. Captioning one of her posts, the TV presenter said: “I never thought this magical bump I have growing in front of me could have me waddling around.”

Prince Kaybee shared with the media how excited he is to start a family.

#Sudan 🇸🇩: the streets of #Khartoum today as the Sudanese people signal their determination for civil rule and to outright reject the military coup. #SudanCoup#لا_للانقلاب_العسكري pic.twitter.com/PuaW1X9CvQ

A coup is under way in Sudan, where the military has dissolved civilian rule, arrested political leaders and declared a state of emergency. The coup leader, Gen Abdel Fattah Burhan, blamed political infighting. Protests have erupted in several cities including the capital Khartoum. Three people are said to have died after being shot by the armed forces.

Military and civilian leaders have been at odds since long-time ruler Omar al-Bashir was overthrown two years ago. Large numbers of protesters took to the streets of the capital demanding the return of civilian rule.

It is understood that a number of players like Ole Gunnar Solskjaer on a personal level but believe that he does not have the tactical nous to go toe to toe with some of the best managers in the Premier League | @hirstclass https://t.co/RKF6dUWpHM

Some of the Manchester United players are losing faith with the club’s management and coaching staff as their run of poor results continues. The 5-0 hammering from Liverpool on Sunday, October 24, has piled even more pressure on Ole Gunnar Solskjaer with the team sitting seventh in the Premier League, eight points off the league leaders and with just one point from their last four league games.

While Solskjaer remains well liked by the squad, a number of them are concerned the manager and his coaching staff do not have what it takes to get them out of this current slump and propel them up the table.