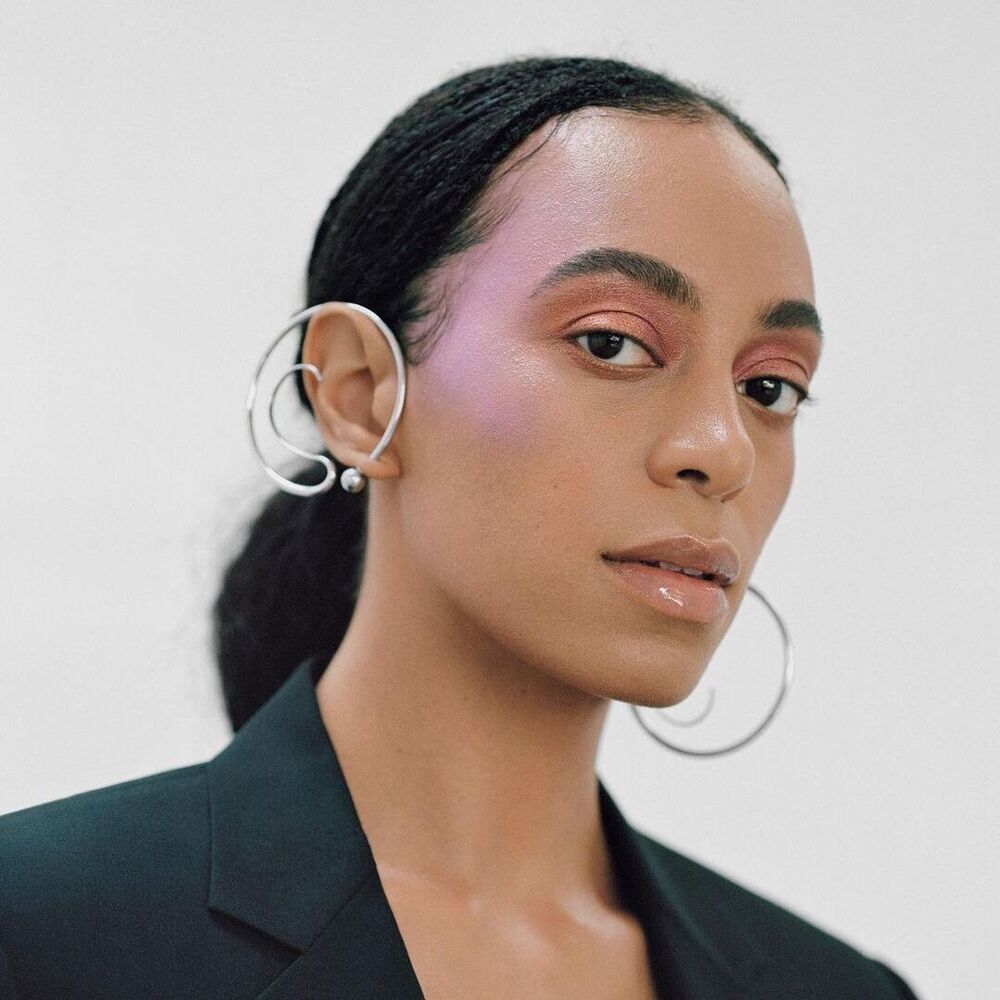 Solange launches digital library spotlighting Black voices, Ghana Jollof premieres, Paul Pogba launches vegan football boot. Stay in the know with our Rave News Digest which summarizes five of the hottest global news you need to catch up on, saving you time and energy. Consider it your daily news fix.

Solange Knowles has debuted the Saint Heron Digital Library, alongside her creative agency of the same name. The library, which was created to spotlight Black and brown voices, will feature all types of genres, including fiction, nonfiction, poetry, art and more. Many of the books are extremely rare and out-of-print which speaks to Solange and Saint Heron’s desire to preserve these works for future generations, especially students and creatives.

Not only that, but this is only the first iteration of the Saint Heron Digital Library since they plan to offer more “seasons” down the road. This inaugural season, which runs until November, has been guest curated by Keeping Books founder Rosa Duffy who started the Atlanta organization as a community bookstore.

3. South Africa: Yo MTV Raps: Uncapped’ will be hosted by Tshego Koke

'Yo MTV Raps: Uncapped' will be hosted by Tshego Koke https://t.co/rII6lAvnPp

MTV Base recently announced the return of “Yo MTV Raps Top 5” that previews and shares views on the latest hip hop joints. Hosted by MTV Base Culture Squad member Tshego Koke, the new and refreshed “Yo MTV Raps: Uncapped” promises to push the culture forward and dive deep into what’s hot in the game.

This season will feature interviews with the most influential voices in the game, providing a stage for only the best in SA hip hop to shine.

Today we finally send off @agnestirop to Rest after the brutal murder. It was sad for us the athletics world. Such barbaric and demonizing acts of Domestic violence against women, girls and athletes should stop. I strongly condemn this inhuman acts. pic.twitter.com/eHLEEoVSFk

Leading athletes have joined hundreds of mourners at the funeral of Kenyan runner Agnes Tirop, who was stabbed to death in her home. Her husband, Ibrahim Rotich, appeared in court this week as a suspect in her killing. Ms Tirop was being buried at her parents’ home in Nandi County, Kenya, on what would have been her 26th birthday.

Speakers at the funeral called for an end to domestic violence. Her mother, Dinah Tirop, also spoke. In addition, a foundation against domestic violence will be established in her honor. Athletics Kenya announced on Saturday that the Kenyan leg of the World Cross Country Tour will be named after Tirop.

Paul Pogba and Stella McCartney have teamed up with Adidas to launch the sportswear brand’s first 100 per cent vegan football boot. The Predator Freak model is available to buy on Adidas’ website from Friday, October 29, and in selected stores from November 1.

It showcases the sustainable and innovative style of fashion designer McCartney and conforms to both elite performance and vegan standards for clothing, according to the brand. Manchester United and France midfielder Pogba played a key role in the design of the boot and the project started after he and McCartney discussed their mutual love for fashion on a podcast during lockdown last year.