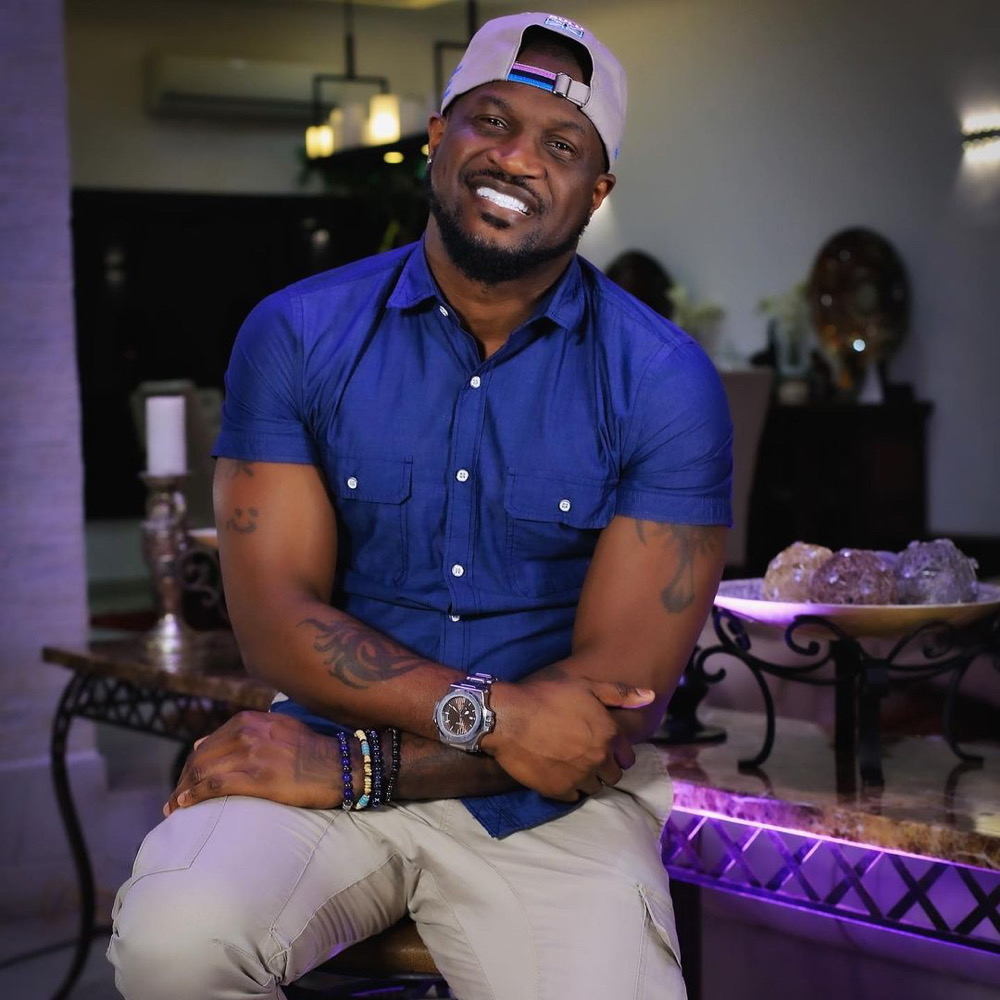 Peter Okoye bags honorary doctorate degree, Vanessa Bryant settles lawsuit with helicopter firm, UEFA scraps away goal rule. Stay in the know with our Rave News Digest which summarizes five of the hottest global news you need to catch up on, saving you time and energy. Consider it your daily news fix.

“Dear Team P! It’s a great honor to be decorated by a distinguished educational institution, Who have recognized my contribution to Dance and Music as well as my support for the youth in the entertainment industry,” he wrote.

The 39-year-old songwriter accompanied the post with pictures of himself adorned in a graduation gown, while flaunting the certificate given to him by the institution.

Vanessa Bryant, widow of the late NBA Hall of Famer Kobe Bryant, has agreed to settle a lawsuit against the pilot and owners of the helicopter that crashed last year, killing the Lakers’ legend, the Bryants' daughter, Gianna, and seven others.https://t.co/0VydhlvASk

Vanessa Bryant and others have agreed to settle the wrongful death lawsuits against the helicopter company involved in the crash that killed her husband, American basketball great Kobe Bryant, their daughter and seven others.

Attorneys for the families, the helicopter company and insurers filed “joint notice of settlement and joint request to vacate discovery deadlines” documents with the court on Tuesday. The terms of the settlement remain confidential.

The mother of three filed the suit in 2020 against Fillmore-based Island Express Holding Corp. and Island Express Helicopters. The suit alleged that pilot Ara Zobayan, who also died in the crash in Calabasas, failed “to use ordinary care in piloting the subject aircraft” and was negligent during the Jan. 26, 2020 crash.

More than one million doses of J&J Covid-19 vaccine landed in SA on Thursday night and another half a million doses are on the way, acting health minister Mmamoloko Kubayi-Ngubane said on Friday. The delivery of 1.2m doses must be used up by August 11 and will be used to vaccinate teachers and priority front-line workers. “We are on track to utilise these doses,” she said.

The vaccination of teachers started on Wednesday and nearly 50,000 doses a day are going into their arms. The acting minister said SA was “waiting for confirmation of another 500,000 doses” of the J&J vaccine.

Pfizer has reportedly delivered nearly 4.5m Covid-19 vaccine doses to South Africa in the second quarter of 2021 as promised, and has committed to provide just over 15.5 million doses in the third quarter, including nearly 2.1 million doses in July, according to Kubayi-Ngubane.

One of the most popular reality TV shows in the world, Love Island is making its debut in Nigeria. The official announcement was made on Thursday, June 24, 2021, at an elaborate event held in Lagos.

Love Island Nigeria, the first format to have an all-black cast, will give 20 singles an opportunity to come together and share the true essence of love, romance, friendship and relationship with all the twists and intrigues in seven exhilarating weeks in the Love Island villa. Auditions will be held soon for reality TV show.

5. Away goals rule scrapped in UEFA competitions including Champions League

The away goals rule in European club football is to be abolished from the start of next season, governing body UEFA has confirmed. The rule, used since 1965, decided drawn two-legged games by favoring the team that scored the most away goals. All ties level on aggregate at the end of the second leg will instead go to extra time and potentially penalties.