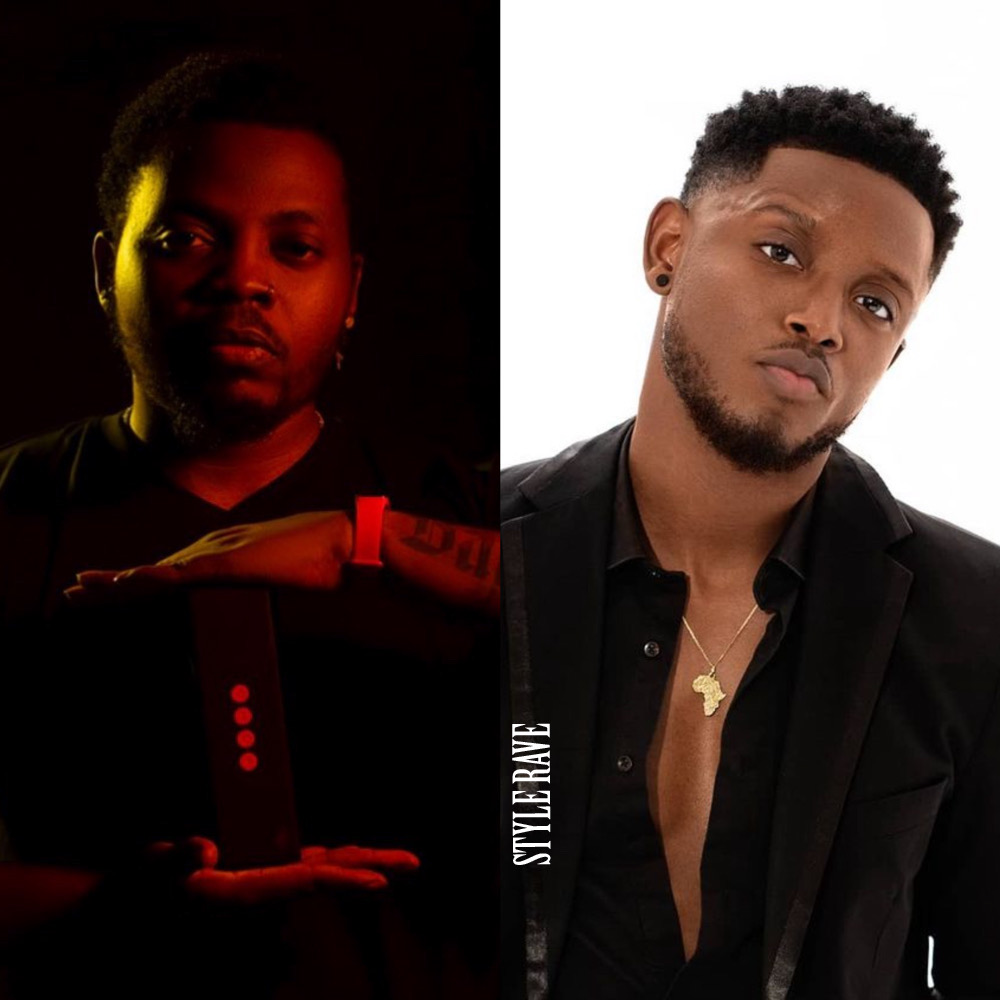 Olamide teases new song with Chike, Jason Momoa and Lisa Bonet split, Traore out with COVID-19. Stay in the know with our Rave News Digest which summarizes five of the hottest global news you need to catch up on, saving you time and energy. Consider it your daily news fix.

On January 12, legendary Nigerian rapper, Olamide teased a new song featuring the Boo of The Booless, Chike. While the record is a surprising collaboration, it stands to reason that Olamide and Chike would collaborate at some point as Olamide never shies away from putting rising artists on. The record seems to be one of the songs that will appear in Chike’s sophomore album, The Brother’s Keeper which will be released soon.

The record also follows a similar trend to Olamide’s recent history of teasing records on his social pages as the CEO of YBNL record label.

2. Lisa Bonet and Jason Momoa spilt after 16 Years together and 5 years of marriage

On Wednesday, January 12, actors Lisa Bonet and Jason Momoa announced they are divorcing after being together for 16 years and married for almost five. Via Instagram, Momoa shared the news in a statement and artistic photos. “We have all felt the squeeze and changes of these transformational times,” he wrote. “A revolution is unfolding and our family is of no exception… feeling and growing from the seismic shifts occurring And so we share our Family news that we are parting ways in marriage.”

#UPDATE The Norwegian Nobel Committee, which awards the Nobel Peace Prize, said Thursday that Ethiopia's prime minister Abiy Ahmed, who won the honour in 2019, had a special responsibility to end the bloodshed in Tigray pic.twitter.com/EjlQu9jtrC

The Norwegian Nobel Committee has joined international voices calling on Ethiopia’s prime minister to end the country’s 14-month-long civil war. In a statement, it said Abiy Ahmed –– who won the Nobel Peace Prize in 2019 — had a special responsibility to see an end to the bloodshed.

Just a year after getting the prize for ending a long war with Eritrea, Mr Abiy sent troops to fight rebels in the northern Tigray region. The war has forced millions from their homes. The government has been accused of blocking aid and there have been multiple allegations of atrocities being committed by all sides. Mr Abiy’s spokesperson Billene Seyoum had previously said that the Nobel Peace Prize was not “a shackle for inaction when the country is threatened.”

Prince Andrew is to face a civil case in the US over allegations he sexually assaulted a woman when she was 17. Virginia Giuffre is suing the prince, claiming he abused her in 2001. His lawyers said the complaint should be dismissed, citing a 2009 deal she signed with convicted sex offender Jeffrey Epstein. But a New York judge, Lewis A Kaplan ruled the case could continue.

The Queen has also stripped Prince Andrew of his military titles and royal patronages. The Duke of York will now defend the case as a “private citizen” Buckingham Palace announced, while it is believed he will cease to be called His Royal Highness (HRH) in any official capacity.

Burkina Faso forward Bertrand Traore has been ruled out of his side’s Africa Cup of Nations game against Cape Verde after testing positive for COVID-19. The 26-year-old captained his country in the opening game of the tournament against hosts Cameroon on Sunday, but gave away a penalty in their 2-1 defeat.

As well as missing Thursday’s match, the Aston Villa man is now also a doubt for their final Group A match against Ethiopia on Monday, January 17. Issoufou Dayo will skipper the Stallions in his absence.