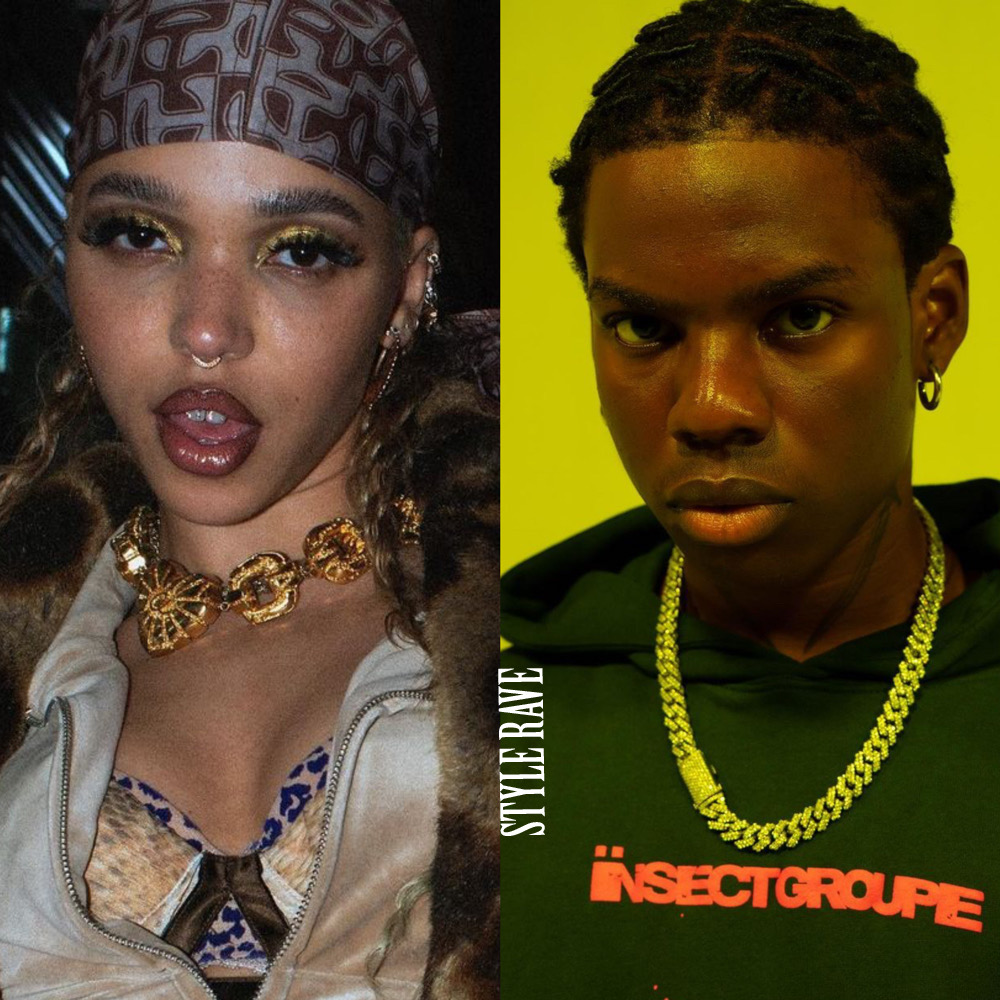 Artistry takes no day off. This is evident in African artists who never take breaks from releasing music that people love and enjoy. Teaming up with Afro-raver Rema, British singer and dancer FKA Twigs gave fans the best of both world on Jealousy, the most anticipated song off her new album Caprisongs.

British-Ghanaian artist Kojey Radical also dropped a new single off his upcoming album Reason to Smile. Though the year is off to a slow start, African artists haven’t left us hanging.

Check out the top 5 trending new hits across Africa…

FKA twigs and Rema have shared their new song Jealousy. It’s a single from twigs’ new 17-track mixtape Caprisongs. In an interview with Apple Music 1, FKA twigs referred to Jealousy as the soul of the album. This is not a surprise as Rema brought on the Afro fire that made us fall in love with his sound in the first place.

Goya Menor, one of Nigeria’s new talented acts, teamed up with Ghanaian producer Nektunez to make a new Amapiano remix version of the one of the most talked-about song in the world, Ameno. What started as just a fun project by both artist has gone on to become an official single with a thumbs up from the original artist, Era.

Payback is the third single to be lifted from Kojey Radical’s long-awaited debut album Reason To Smile, and sees him reunite with Knucks on the Swindle-produced track, marking their first collaboration since featuring on Swindle’s THE NEW WORLD. Reason To Smile will follow Kojey Radical’s 2019 Cashmere Tears project.

Multi talented South African vocalist, Toss has emerged with the remake/remix of his previous hit single titled Umlando in collaboration with 9umba, Mdoover, Sino Msolo, Young Stunna and Sir Trill. The amapiano song is guaranteed to make even more waves than the original which made its way to the top of party playlists across the continent.