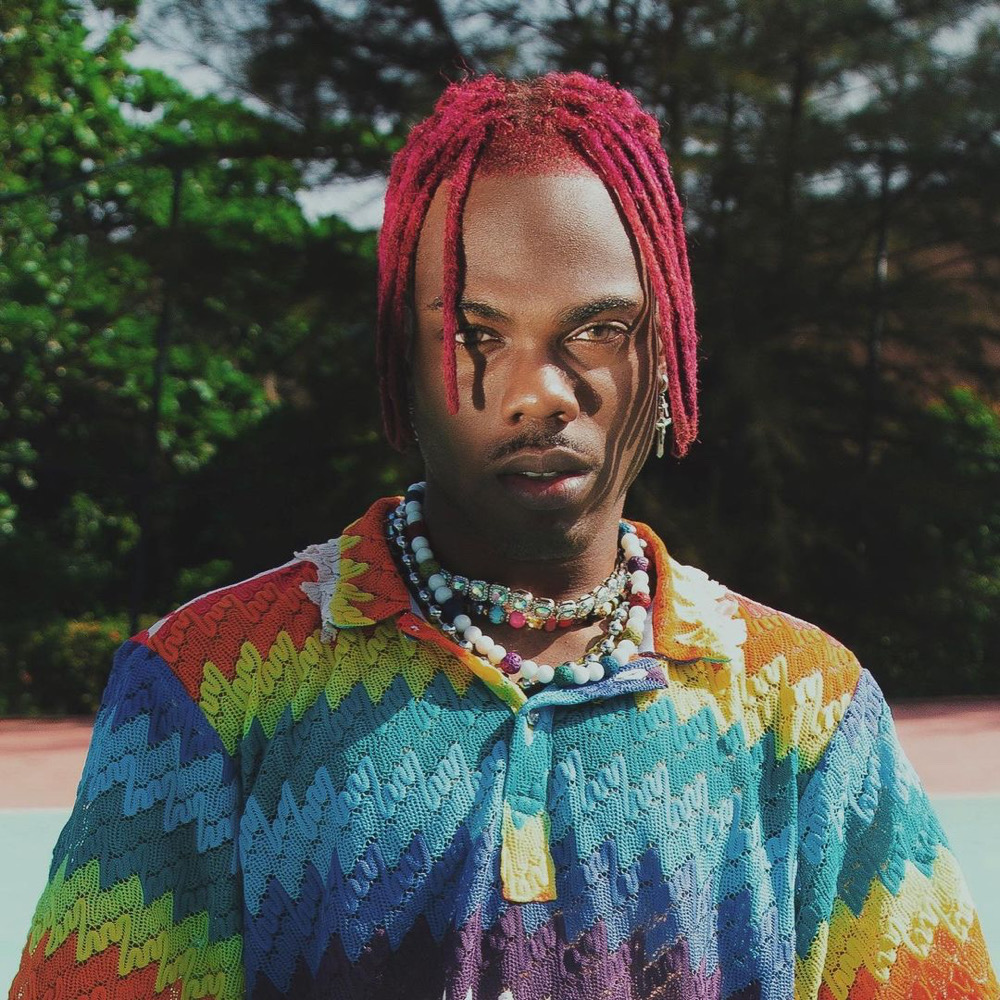 CKay’s ‘Love Nwantiti’ certified gold in the US, Jeannie Mai and Jeezy welcome first child together, Coman extends Bayern contract. Stay in the know with our Rave News Digest which summarizes five of the hottest global news you need to catch up on, saving you time and energy. Consider it your daily news fix.

After 222 days, the Nigerian government has lifted Twitter ban in the country.

This will be effective from 12am, 13th January 2022. pic.twitter.com/7oefShqCSz

Kashifu, in a statement in Abuja, said the approval was given following a memo written to the President by Minister of Communications and Digital Economy, Prof Isa Ali Ibrahim.

1. Ckay’s ‘Love Nwantiti’ certified Gold in the US

Love Nwantiti (Ah Ah Ah) has been certified Gold in the US.

In the US, a Gold plaque is issued when a record moves the equivalent of 500,000 copies via streaming and raw CD sales.

Jeannie Mai is a new mom! On Tuesday, January 11, The Real co-host, 42, announced the birth of her first child with husband Jeezy, 44, via Instagram. Sharing a picture of a baby blanket covered in footprints and a name tag reading “Baby Jenkins” nearby, Mai captioned the photo: “I asked God for a life of love and happiness. He sent me my family.” She added: “Baby Jenkins is here ?❤️.”

Neither Mai nor Jeezy has revealed further information such as the child’s name or gender. The newborn is Mai’s first child and becomes Jeezy’s fourth. He has three kids, Jadarius, Shyheim, and Amra Nor from a previous relationship.

The new SA school year won’t see just toddlers beginning school. It will also see Rachel Kolisi pick up a pen and book. The businesswoman and wife of Springbok captain Siya Kolisi revealed that she finally took the plunge and is going back to school.

“I’m officially a student — again! I’ve been wanting to study for a long time, but just haven’t had the opportunity. Finally decided to take a dive and do it,” she said in an Instagram post. Rachel did not stipulate what she was going back to school for.

A Benin bronze in the collection of a Newcastle museum is to be proactively returned to Nigeria, the latest in a number of repatriations that ratchet up pressure on the British Museum to follow suit, reports @markbrown14 https://t.co/bnzuhByTk9

A Benin Bronze “taken violently” by the British military in the 19th century will be returned to Nigeria. The item has been held at the Great North Museum: Hancock in Newcastle in its ethnography collection. The brass stave, with a bird sculpture on top, is likely to have been a musical instrument which was stuck with a metal road during ceremonies. Museum bosses said it had been unanimously agreed to repatriate it and Nigerian authorities had been told.

The Bronzes — thousands of metal sculptures and ivory carvings — were seized from the West African kingdom of Benin, in what is today Edo State in southern Nigeria, by a British military force in 1897. Many ended up being sold to museums or private collectors.

France winger Kingsley Coman has signed a contract extension with Bayern Munich, keeping him at the Bundesliga club until 2027. The 25-year-old’s contract was originally due to end in June 2023. Coman joined Bayern permanently from Juventus in 2017 following a two-year loan spell.

“I am very happy because FC Bayern are one of the biggest clubs in the world and I know we still have a lot of big opportunities and big goals here,” Coman said in a statement on the club’s website.