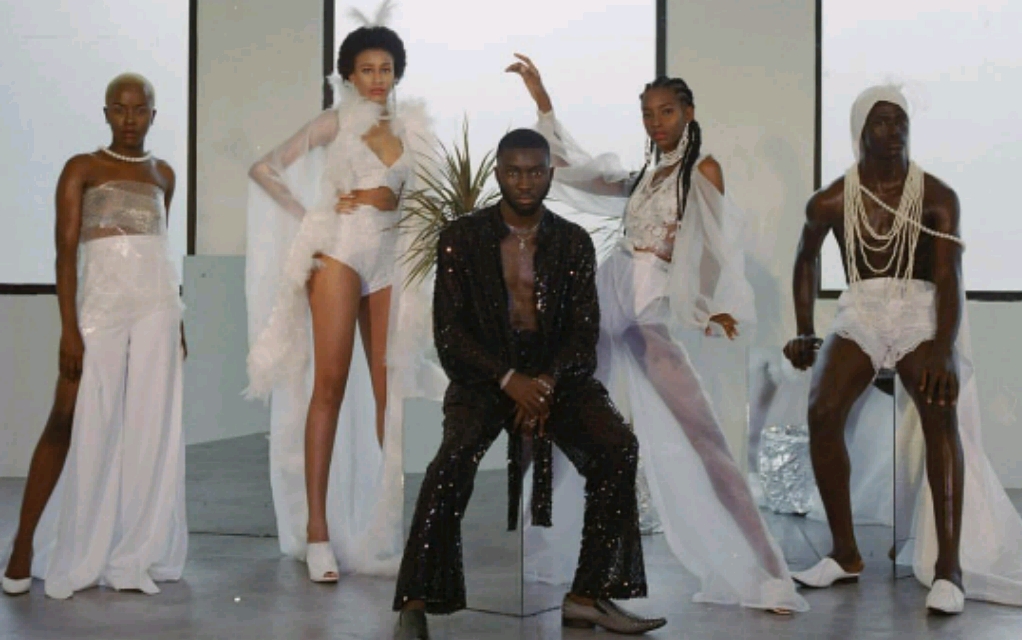 Catch Your Fave Designers At The Lagos Fashion Week 2018 | Schedule

2018 has brought about so many wonderful music moments ranging from the amazing album and single releases to iconic music videos, from top artists around the world. However, a new release has me surprised! Maybe it’s because I wasn’t expecting the album, or that I didn’t expect it to be this amazing. Or, maybe it’s because prior to the release, I didn’t really keep up with the artiste, but all that has changed now. The album ‘Rare’ is currently my favourite album released by a Nigerian just as Odunsi, the musical genius behind it, is my new favourite Nigerian artiste.

Cohesiveness is one thing I actively look out for in an album and Rare ticks that box with songs that flow seamlessly into each other with impeccable transitions that have you easily hooked. The album starts off with the eponymously titled single, Rare, which sets the mood of the album with its dreamy, sonorous sound and introduces you to the awesomeness to follow. Rare leads to Falling and other songs, which end with the aptly titled song, Alté Cruise; appropriate because Odunsi himself, is the poster boy for all things “alté” and the album as a whole, is an alté music lover’s dream come true. 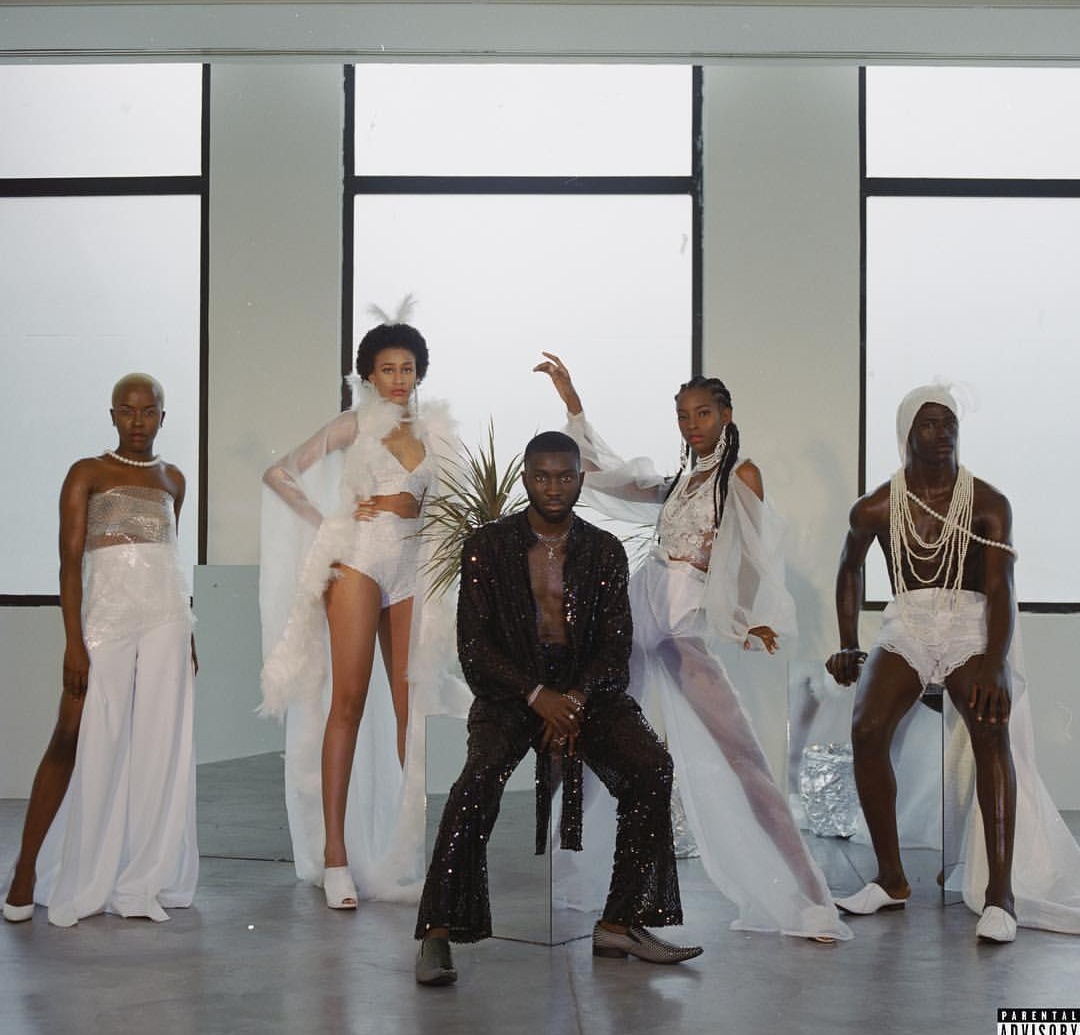 Rare is altogether a beautiful work of art that can stand its ground when placed against other albums by international artists (fun fact: upon its release, Rare was ranking in the top five RnB albums in the worldwide iTunes chart!). The best part in all of this is that it retained an authentic Nigerian-ness (Lagos in particular); that is, flavour and identity-wise.

Listen to Alté Cruise – one of the tracks off the album, Rare…

Catch Your Fave Designers At The Lagos Fashion Week 2018 | Schedule