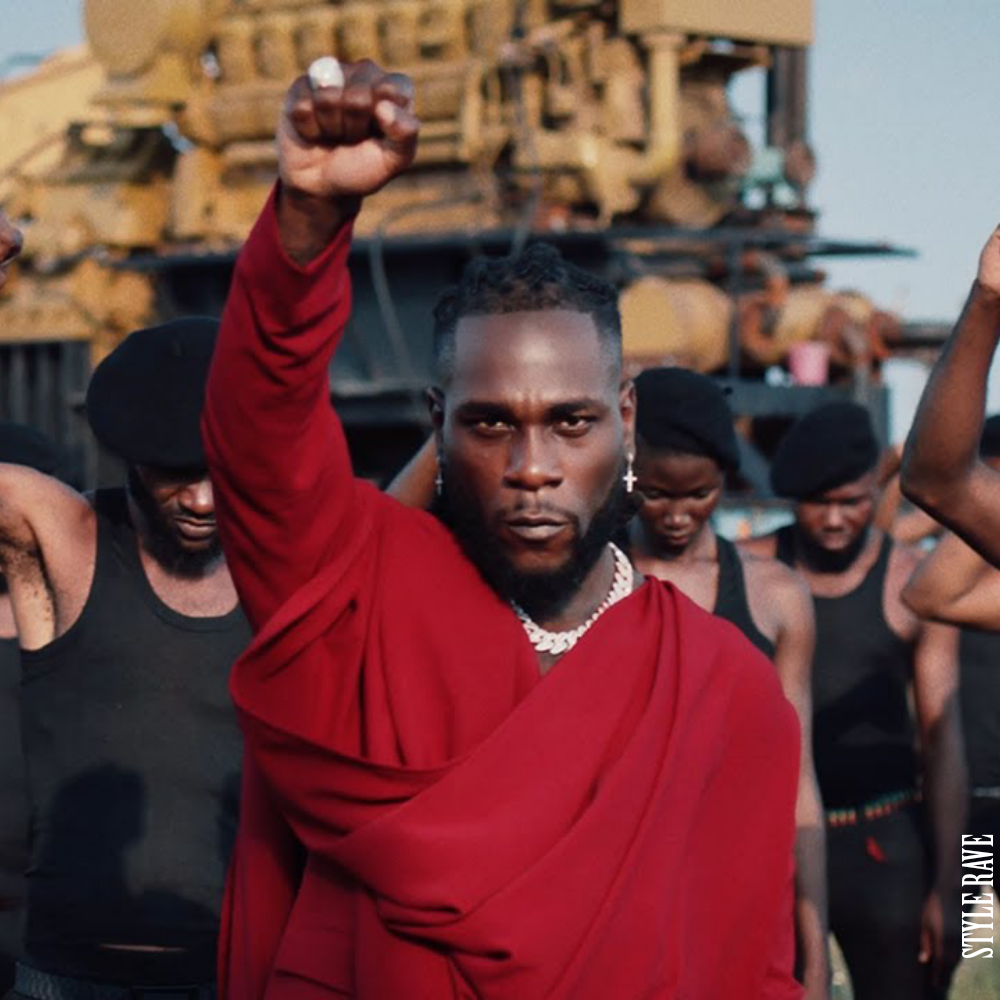 In many parts of the world, protest songs have long been used by movements seeking social change from the government. In Nigeria, different protest venues have adopted various anthems by artists like Fela Anikulapo Kuti, Davido, Burna Boy, Eedris Abdulkareem, and many more to keep the fire burning as they seek for an end to police brutality. Nigerian protest songs.

Nigerians have been calling for an end to the rogue Police unit called SARS for a week now. This has prompted the postponement of songs that were supposed to be released this week. Never the less, we’ve made a playlist of protest anthems that match the current climate in Nigeria.

Burna Boy released his album Twice as Tall back in August, and on it is the politically charged song, Monsters you made which features American singer, Chris Martin. Monsters you made focuses on how systemic oppression and inequality lead to trauma and violence around the world. The title, Monsters you made, has also been adopted as an anthem in protests against police brutality across Nigeria.

Falz’ 2018 hit single, This is Nigeria, which is a cover of Childish Gambino’s This is America is a brilliant Nigerian protest anthem which speaks nothing but the truth about the current state of Nigeria. Falz highlights various abuses of the Nigerian people at the hands of both the government and citizens, including police brutality, in his cover.

Talented musical artistes who are lending their voices to the fight for a better Nigeria, Ajebo Hustlers have teamed up with DMW boss, Davido for the release of Barawo Remix. The Davido assisted remix brings to light the diminishing state of the country, extrajudicial killings, and police brutality comes just the #EndSARS movements is hitting a fever high across the globe.

In 2005, the now-disbanded boy group P-Square released Oga Police off of their sophomore album, Get Squared. This song, though released in 2005, speaks about victim profiling and police brutality. This further proves that police brutality has been a long plague facing Nigeria.

Jaga Jaga was released in 2004 by veteran Nigerian artiste, Eedris Abdulkareem. The title, which is a Nigerian slang which means shambles narrates the state of the upheaval of Nigeria. Since 2004, Jaga Jaga has been a go-to song to show how the state of Nigeria hasn’t changed.