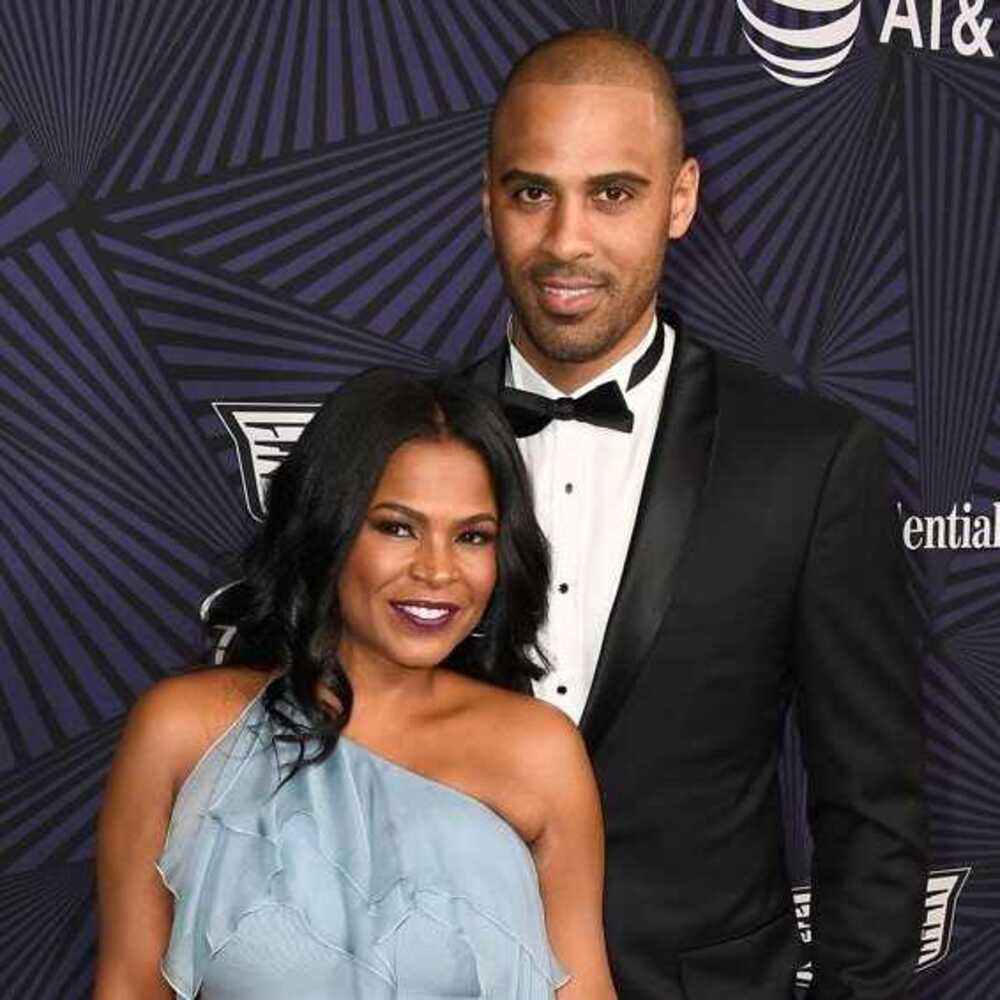 Nia Long and Ime Udoka split following his alleged affair, D’Banj arrested for alleged embezzlement, Mbappe back to training. Stay in the know with our Rave News Digest, which summarizes five of the hottest global news you need to catch up on, saving you time and energy. Consider it your daily news fix.

It’s official: Nia Long and Ime Udoka are over. A source confirmed to the media that the 13-year relationship ended after the former Boston Celtics head coach allegedly had an affair with a female subordinate within the team’s organization. In September, the Boston Celtics held a press conference to address Udoka’s suspension for “violations of team policy” for the entirety of the 2022–2023 season, according to reports.

Long recently addressed the situation. “I think the most heartbreaking thing about all of this was seeing my son’s face when the Boston Celtics organization decided to make a very private situation public,” Long told the press. The former Celtics coach issued a statement about his alleged affair in September. “I want to apologize to our players, fans, the entire Celtics organization, and my family for letting them down,” he said. “I am sorry for putting the team in this difficult situation, and I accept the team’s decision.”

Singer, Oladapo Oyebanji popularly known as D’banj, has been arrested and detained by the Independent Corrupt Practices and other Related Offences Commission for collaborating with some government officials to introduce pic.twitter.com/Rzay8aYX00

Nigerian singer Oladapo Oyebanji, popularly known as D’Banj, has been arrested and detained by the Independent Corrupt Practices and Other Related Offenses Commission (ICPC). According to reports, the singer was arrested on Tuesday, December 6, after ICPC operatives moved on him and forced him to surrender. D’Banj was arrested on suspicion of fraudulently diverting funds intended for the N-Power project into his personal accounts.

The N-Power project is an empowerment program set up by the Nigerian government in 2016 to tackle issues like youth unemployment and increase social development. Reports say that the singer had a pact with some government officials, who introduced non-existent beneficiaries into the scheme. The amounts allocated to those beneficiaries have now been found in accounts linked to the singer.

He was allegedly summoned for weeks but refused to heed, prior to his arrest. Having repeatedly avoided the ICPC’s invitation for a conversation, the commission was forced to call for his arrest anywhere in Nigeria or abroad, leading to his arrest on Tuesday.

The death of her sister has propelled world-famous South African artiste Maya Wegerif, best known to her fans as Sho Madjozi, to pen her debut children’s book. The book titled “Shoma and the Stars” went on sale this week. Sho Madjozi, who holds a degree in creative writing, wrote the story as a tribute to her younger sister Makhanani “Nyeleti” Maganye, who died in a car crash in 2019.

The book tells the tale of Shoma learning to accept loss, navigate life as an outsider and learn that her uniqueness is her power. By being herself, Shoma saves the day and finds a new group of sisters.

EXCLUSIVE: Tory Lanez has been hit with a third felony charge as he awaits opening statements in his trial over claims he shot Megan Thee Stallion. https://t.co/91NyvwiDYp

Tory Lanez has reportedly been hit with a third charge prior to his trial over allegations of shooting Megan Thee Stallion in 2020. According to reports, prosecutors added a charge of discharging a firearm with gross negligence, which carries a possible six-year sentence. Neither the rapper, born Daystar Peterson nor his lawyers have yet commented on the latest charge.

Lanez is accused of shooting the Houston rapper in the foot in July 2020 during a dispute that unraveled following a pool party at Kylie Jenner’s house in California. Earlier this week, Lanez was released from house arrest at a judge’s discretion in order to prepare for the trial. Currently, the two other charges he faces include one count of assaulting Megan, born Megan Peet, with a semiautomatic firearm, and one count of carrying a concealed, loaded, and unregistered firearm in a vehicle. Lanez has pleaded not guilty to the charges.

If convicted of all counts, Tory Lanez will face a maximum penalty of 22 years and eight months as the new charge relates to the same alleged conduct, so any sentence would run concurrently. Opening statements in the case are due to begin on December 12. A protective order bars Lanez from contacting Megan Thee Stallion in person or otherwise.

Kylian Mbappe returned to full training on Wednesday ahead of France's clash with England on Saturday as Ibrahima Konate insists there is ‘nothing to worry about’ 🥴https://t.co/qfpNLEZgjf

Kylian Mbappe is back in training with France and will be available for his side’s World Cup quarter-final tie against England. The striker was absent from Tuesday’s session with his teammates, sparking fears that he could be injured and miss the upcoming match. However, he returned to the field on Wednesday, and team-mate Ibrahima Konate says there is “nothing to worry about” regarding the Paris Saint-Germain star’s fitness.

“He preferred to stay indoors [on Tuesday]. We are counting on him as on all the players in the group,” he told reporters. “It was a little recovery session. The day before, we had a day off. I think he decided to stay indoors with the coach, there is nothing to worry about.” Mbappe’s availability will be a huge boost to Didier Deschamps and his team. Mbappe is currently the tournament’s top scorer, having netted five times so far.