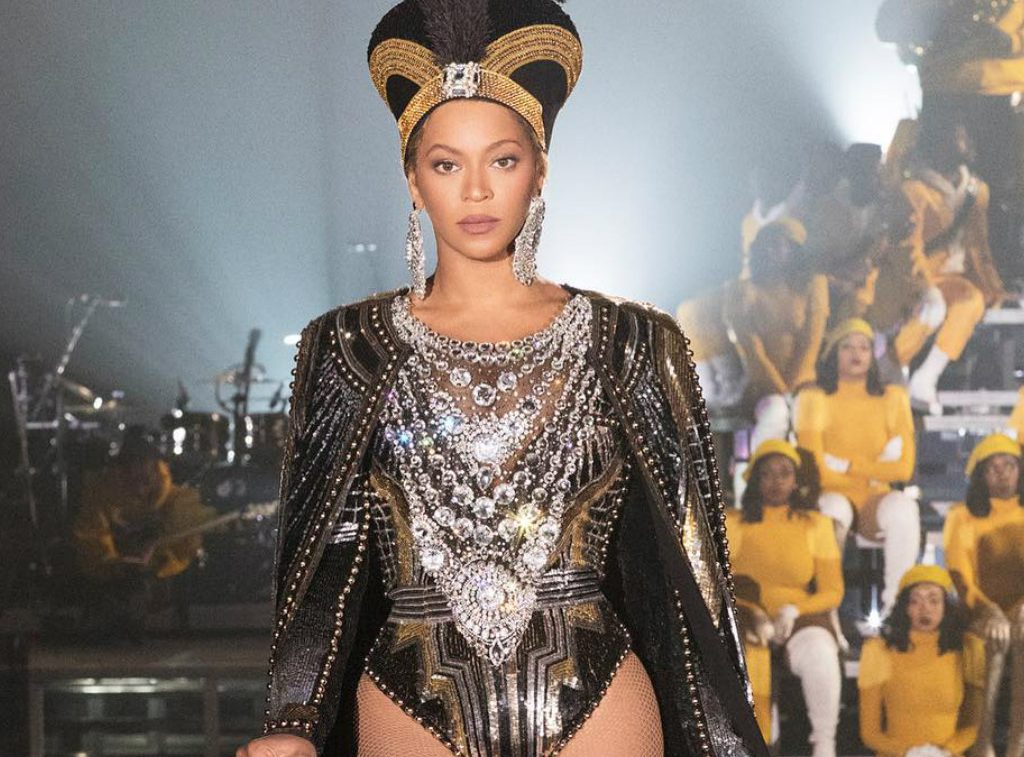 10 Times Lupita Nyong’o Wowed Us With Her Nonconforming Beauty

A Beyoncé film is coming to Netflix! Over the weekend, Netflix took to their social media pages to put up a suggestive captionless post with the words – “Homecoming.” This put the internet into detective mode as almost everyone started trying to piece things together.

On Monday 8th April, Netflix released the first official trailer for Homecoming: A Film by Beyoncé. According to Netflix’s caption, the film which will be released on the 17th of April is an “in-depth look at Beyoncé’s celebrated 2018 Coachella performance from creative concept to cultural movement.” 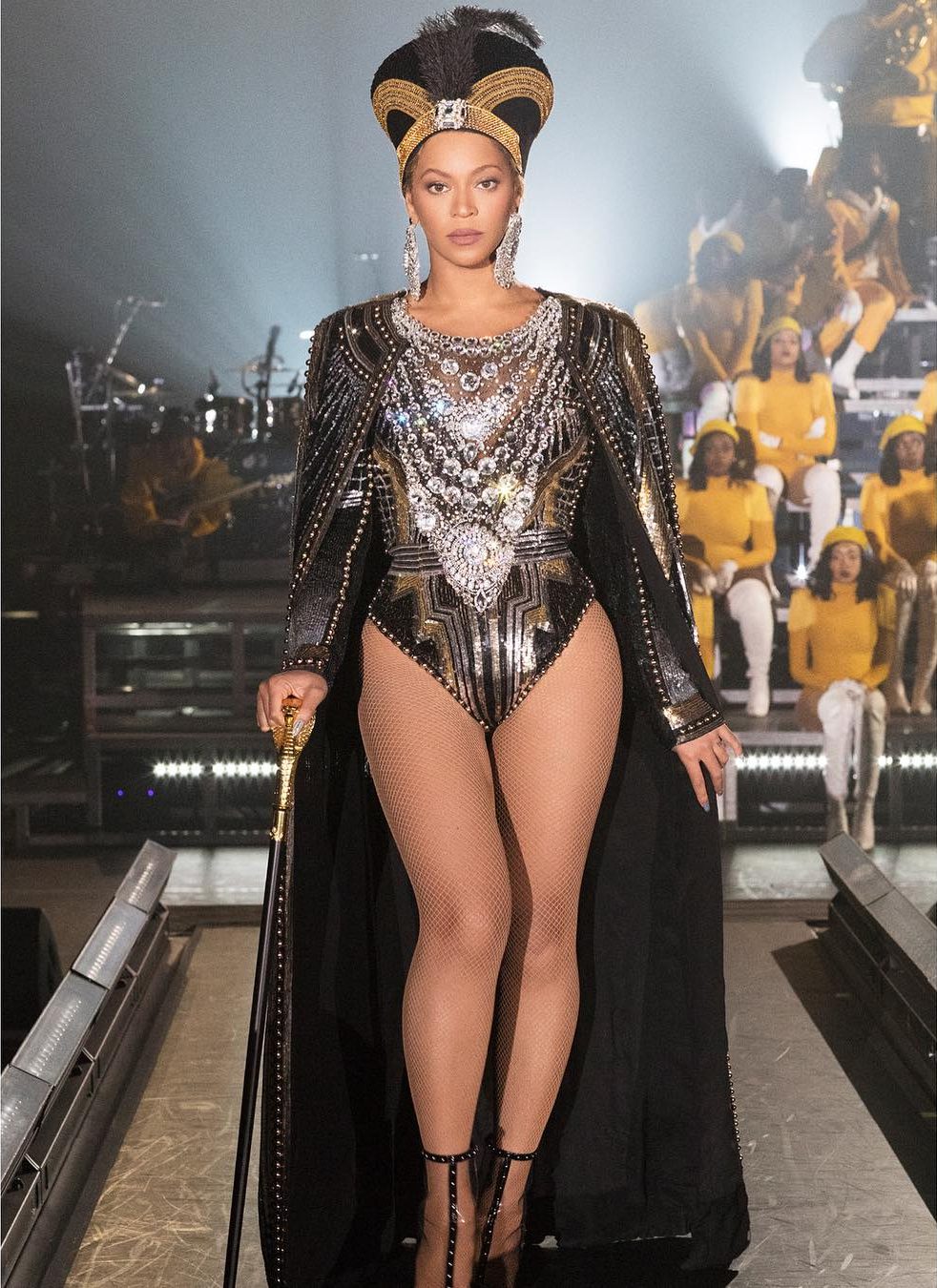 5 African Countries You Should Consider For Your Next Vacation

10 Times Lupita Nyong’o Wowed Us With Her Nonconforming Beauty