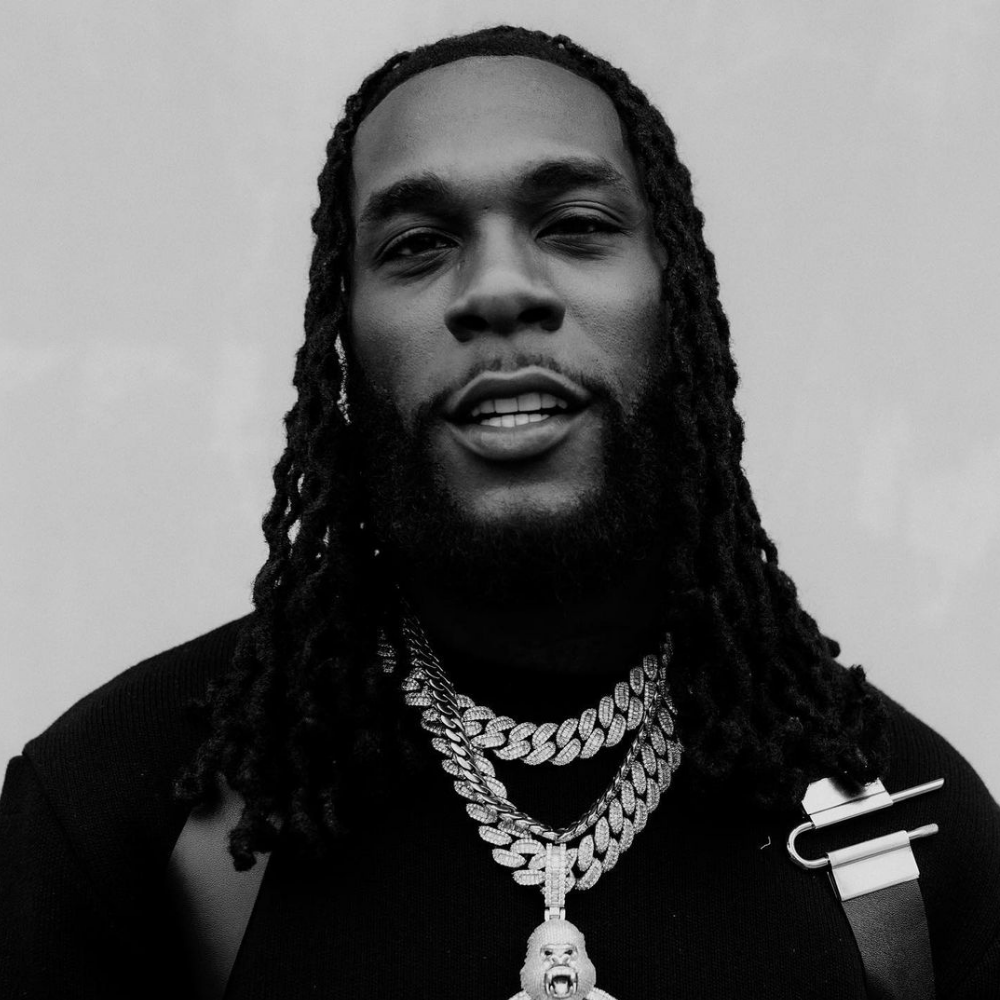 So far, it has indeed been a good year for African music. This year has seen hits upon hits released, and with this, it’s difficult not to witness the evolution of afrobeats and its crooners. This week, some of our favorite artists dropped songs that we are certain will carry us through the fast-approaching summer. For instance, two weeks after announcing his next album, African Giant Burna Boy has released the next single in the rollout titled Last Last.

After the snippet did numbers on TikTok and lots of begging from fans, Zinoleesky has released the Asa-sampled Loving You. This week saw a myriad of releases from afrobeats artists, both A-list and rising. Here are the top five trending ones.

Two weeks after teasing the song at his sold-out Madison Square Garden concert, Burna Boy has released his new song, Last Last. The Chopstix-produced track samples Toni Braxton’s 2000 hit He Wasn’t Man Enough and will land on the Nigerian singer’s upcoming album Love, Damini. The song comes with a music video directed by Burna Boy. On Last Last, Burna sings about leaving a toxic relationship because “it is cast” and in his words, “everybody go chop breakfast” which is a Nigerian slang that means everyone is going to experience a breakup.

Nigerian Afrobeats star Davido joins talents with Choir group, The Samples to deliver a spiritual and emotional record titled, Stand Strong. Per his words, this is the first song off his unannounced third studio album and is dedicated to everyone fighting one battle or another and holding up. The Pheelz-produced song was teased during the week and quickly rose to be the most used sound of the week on TikTok Nigeria.

To celebrate its tenth anniversary in the Nigerian music industry, Don Jazzy gathered the artist signed to his label, Mavin Records on a song titled Overdose. Featuring Crayon, Ayra Starr, Ladipoe, Magixx and the newly signed Boy Spyce and produced by Don Jazzy himself, this is the first time in years the Mavin Collective have come together on a song, the last being 2019’s All is in Order.

The CAP Music boss and International DJ, Spinall teams up with Sungba crooner, Asake this highly anticipated song titled Palazzo. On Palazzo, Asaka proves why he is an artist on the rise with his unique vocal performance. An indelibly sunny track with a brisk beat and good-time vibes, Palazzo sounds like it’s going to be on the charts for a while.

Marlian Music heavyweight recording act, Zinoleesky has thrilled fans again as he brings this new song titled Loving You. After delivering us a blockbuster single from his desk earlier this year, Loving You, which samples Asa’s Be My Man, is Zinoleesky’s sophomore appearance for the year. His most recent single, Rocking, was all over the radio the previous few weeks, and he’s here to claim his rightful spot.