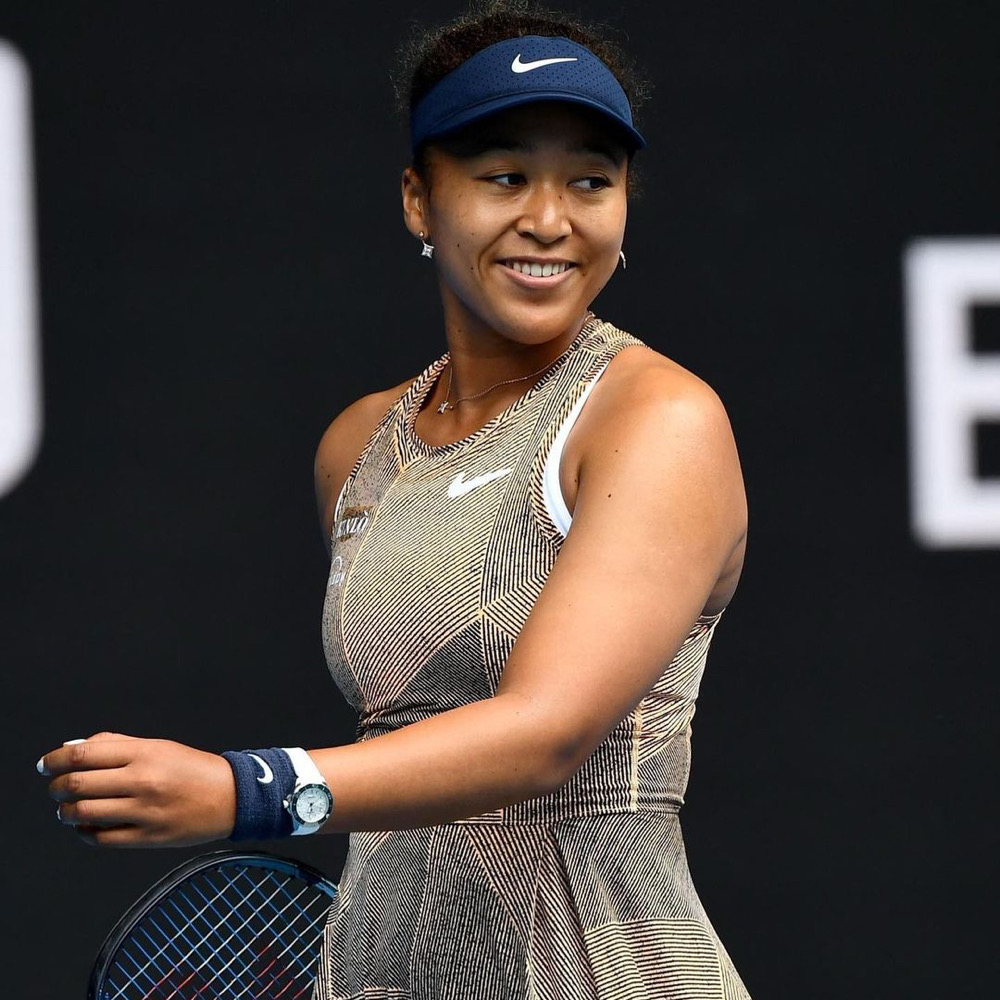 Naomi Osaka withdraws from Australian Open, Chance The Rapper holidays in Ghana, Ibrahimovic matches Ronaldo’s record. Stay in the know with our Rave News Digest which summarizes five of the hottest global news you need to catch up on, saving you time and energy. Consider it your daily news fix.

Sad to withdraw due to injury from my match today, my body got a shock from playing back to back intense matches after the break I took. Thank you for all the love this past week ❤️ I’ll try to rest up and I’ll see you soon!

Naomi Osaka will not play in the Australian Open, January 17 in Melbourne, due to an abdominal injury. On January 7, the 24-year-old tweeted, “Sad to withdraw due to injury from my match today, my body got a shock from playing back to back intense matches after the break I took. Thank you for all the love this past week. I’ll try to rest up and I’ll see you soon!”

The former No. 1 player in the world said in a statement issued by Tennis Australia, “I had a lot of fun playing here in Melbourne. Unfortunately I have an abdominal injury which I need to rest and prepare for the Australian Open.” Osaka’s opponent, Veronika Kudermetova, will now advance to the final round on a walkover.

Former Big Brother Naija housemate Tochi Okechukwu has proposed to his girlfriend, Chioma. The reality TV star went on bended knees on Sunday, January 9, 2022, at a lounge where he popped the question. In the video, which has since gone viral, Tochi knelt, and got a yes.

He later took to his Instagram page where he shared the video and gave it a heart-warming caption. Congratulations to Tochi and Chioma.

Chance The Rapper was spotted tracing his roots while attending a Sunday church service in Accra recently on a trip to enjoy himself as well as work on a few projects with some Ghanaian artists. He met with Ghanaian rapper, Sarkodie. In a video he posted on his social media, Chance revealed that something is coming, although he never made any specifications to that.

Shortly after, the Hollywood rapper was spotted in a studio with Sarkodie and Ghanaian-American rapper, Vic Mensa working on a song.

Multi-award-winning producer Gemini Major rubbed shoulders with renowned American rappers Vic Mensa and Chance The Rapper. Gemini Major, who is in Ghana to perform at the Gold Block Party, took to his social media timeline revealing that he has a song brewing with Chance. The pair recorded while in East Legon, Ghana. “I’m in Ghana making music with Chance The Rapper,” he told a fan.

There is no word yet on when the project will be released. Gemini is on a 2022 takeover and is set to release a seven-track EP soon, titled Island Water.

Zlatan Ibrahimović joined Cristiano Ronaldo today as the only two players to score against 80 different teams in the top five leagues since 2000.

AC Milan star Zlatan Ibrahimovic has equalled a unique goals record initially set by Cristiano Ronaldo after his latest Serie A strike against Venezia. The Sweden international opened the scoring at Pier Luigi Penzo Stadium with just two minutes on the clock, turning home a Rafael Leao cross from close range in trademark fashion. Ibrahimovic has now scored against 80 different clubs across Europe’s major leagues, becoming the second man to achieve the feat alongside Ronaldo.

The Portuguese, who returned to Old Trafford from Juventus in the summer after a three-year stint in Italy, reached that mark first when he scored in Manchester United’s 3-1 win against Burnley on December 30.