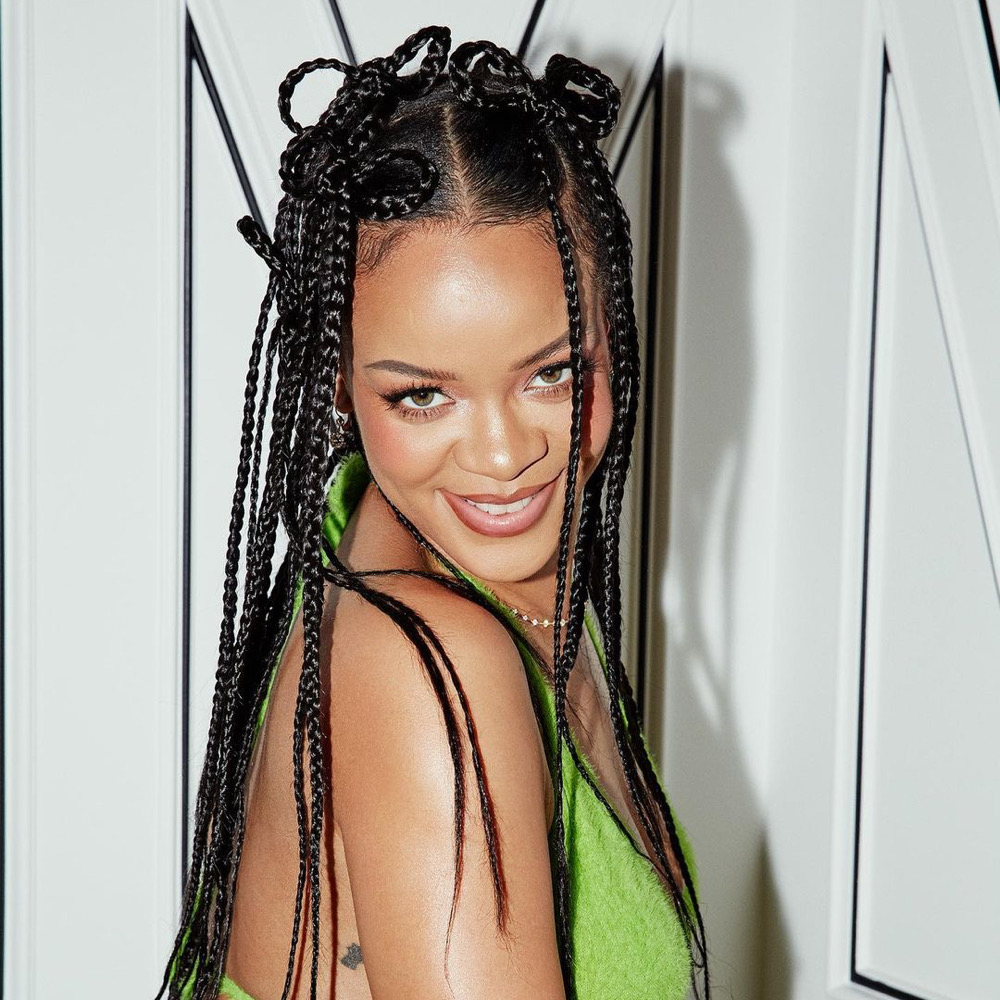 Savage X Fenty announces store locations, Amazon Prime Video signs deal with Anthill production, AFCON kicks off. Stay in the know with our Rave News Digest which summarizes five of the hottest global news you need to catch up on, saving you time and energy. Consider it your daily news fix.

The new year is bringing with it the impending launch of brick-and-mortar Savage X Fenty stores. On Friday, January 7, Rihanna announced that the locations will be found in Las Vegas, Los Angeles, Houston, Philadelphia, and Washington D.C. A press release adds that the Vegas location will open later this month, followed by additional stores “in early 2022.”

The Vegas store will provide fans with a direct-to-consumer shopping experience that’s billed by the Savage X Fenty team as the “next step” in the brand’s aim of providing a “fuller expression” to its clientele. Alongside Friday’s announcement, Rihanna and Savage X Fenty also shared a photo that gives fans a tease of what to expect with the soon-to-launch store locations.

The studio boasts some of Nollywood’s most high profile films of the past few years including Prophetess, Day of Destiny, and Progressive Tailors’ Club that were released last year. Expressing his excitement about the deal, Anthill founder and creative director, Niyi Akinmolayan, said it’s an opportunity to do a lot of great things, especially with the bigger audience pool that Prime provides.

"I dedicate this BBC award to all Namibians. This is for all the hard work I have done."⁰
🎉 Congratulations to 18-year-old 🇳🇦 sprinter Christine Mboma, who has been voted as your BBC African Sports Personality of the Year 2021! #BBCASPOTY pic.twitter.com/Kn9uqNIsxQ

Namibian sprinter Christine Mboma has been voted the BBC African Sports Personality of the Year for 2021, so becoming the first female winner in the award’s long history. The 18-year-old became the first Namibian woman to ever win an Olympic medal when taking silver in a star-studded 200m final in Tokyo last year.

Tanzania’s parliamentary speaker Job Ndugai has resigned days after clashing with the president over foreign debts. The speaker said his resignation was a personal and voluntary decision taken in the interests of the nation. But it came after he said Tanzania was at risk of being auctioned off following President Samia Suluhu’s announcement of a new loan from the International Monetary Fund (IMF).

Mr Ndugai issued a public apology to President Samia, which she rejected. She accused him of playing politics and trying to sabotage her ahead of general elections in 2025.

Cameroon come from behind to win the opening game of Afcon 🇨🇲 pic.twitter.com/ejv8s8NsKi

Cameroon came from behind to beat Burkina Faso 2-1 in an incident-packed opener at the Africa Cup of Nations. An acrobatic move from Gustavo Sangare put the Burkinabe ahead midway through the first half in Yaounde. But two unerring penalties from captain Vincent Aboubakar turned the game around for the hosts before half-time.