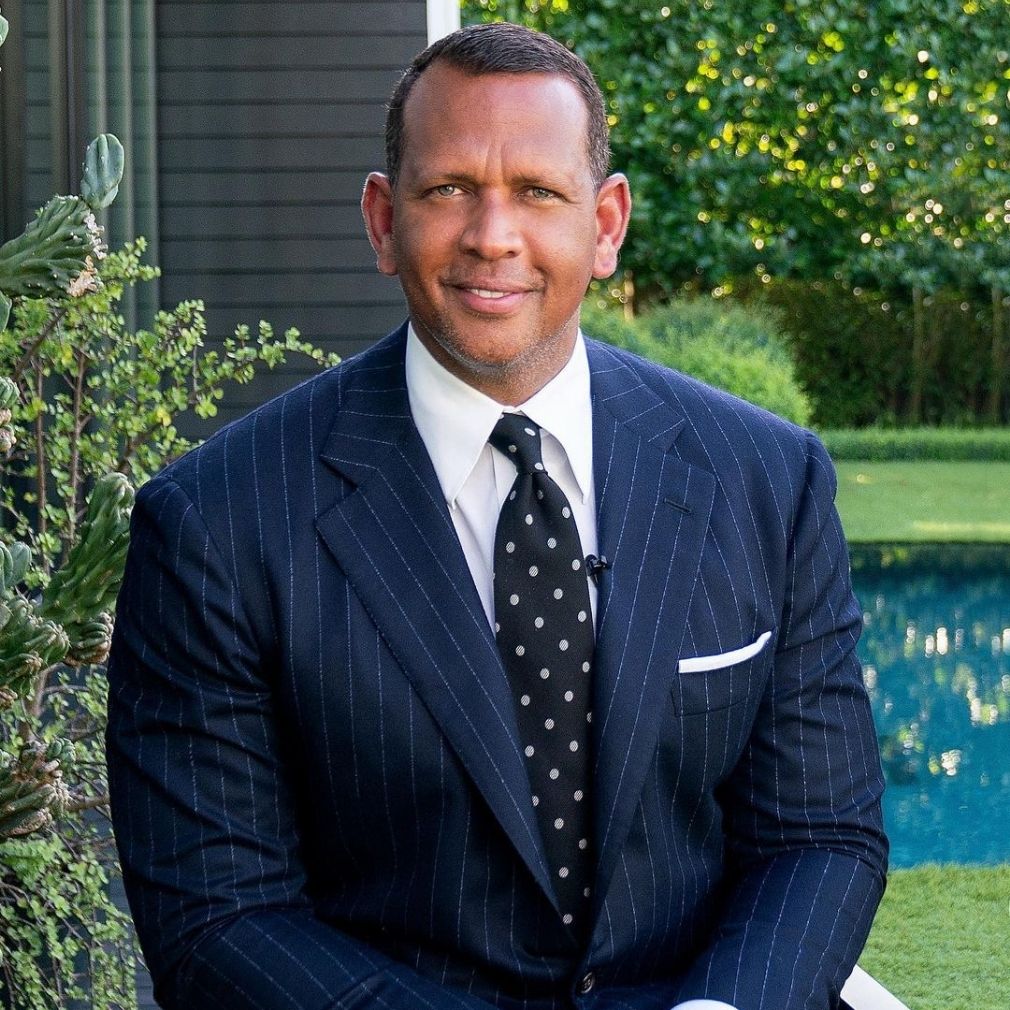 As we bring the sad news of Etika, we appeal to our readers’ that suicide is not an option. Meanwhile, the Super Eagles are in action today, make sure you put on your cheering kit! Be informed with our Rave News Digest which summarizes some of the hottest global news you need to catch up on, saving you time and energy. Consider it your daily news fix.

President of the 9th Senate, Senator Ahmed Lawan has disclosed his monthly salary as the chairman of the National Assembly.

Mr Lawan said he earns ₦750,000 while other members earn “what is their salary.” This declaration, however, excludes other allowances allocated to the lawmakers.

Speaking at the Senators Forum in Abuja on Tuesday, the Senate President promised that the 9th Senate will be open to Nigerians so that they can value what the arm of government is doing.

He, however, added that his office needed the necessary funding in order for him to properly run his activities as the Senate head.

“My office needs to be properly funded and therefore I cannot conduct my oversight without some backing. Nigerians need to understand this. We need to continue relating with Nigerians because they deserve to be explained to,” he added.

He said the National Assembly needs proper funding “because the legislature is so critical in any national development.”

One of the banes of contention between the previous lawmakers and Nigerians was their lack of transparency which was frequently called into question. Many activists have queried the humongous amounts being allocated to the lawmakers and their abject refusal to make details of their budget public.

A controversial instance in the 8th Senate was the revelation that ₦13.5 million was paid to each senator as ‘running cost’.

Mr Lawan refused to speak specifically on the running cost which is probably an indication that the practice will continue under him.

Following the stepping down of former Press Secretary to the White House, Sarah Sanders, President of the United States, Donald Trump, has chosen Stephanie Grisham as the new House Press Secretary.

Melania tweeted the news herself on Tuesday on twitter.

“I am pleased to announce @StephGrisham45 will be the next @PressSec & Comms Director! She has been with us sine 2015 – @POTUS & I can think of no better person to serve the Administration & our country. Excited to have Stephanie working for both sides of the @WhiteHouse. #BeBest”

The announcement means that Grisham has now been appointed as both White House director of communications as well as press secretary, roles formerly held by Bill Shine, who departed as White House communications director in March, and Sanders, who is set to officially step down on Friday.

Additionally, Grisham will remain in charge of communications for the East Wing in addition to her new West Wing responsibilities, staying on as the spokeswoman for the first lady.

New York police have found the unresponsive body of Desmond Amofah, who went by the name Etika online, in the East River on Monday evening, less than a week after he was reported missing and days after his belongings were said to have been recovered on the Manhattan Bridge.

Authorities are said to have discovered Etika’s body after responding to a 911 call. He was reported missing after he was last heard on June 19.

Concerns for the Youtuber arose after he uploaded a seven-minute video on YouTube last week in which he apologised for pushing people away, talked about his mental health and discussed the dangers of social media.

In the video which was later taken down by YouTube, Etika says, “I really had no intention of killing myself but I’d always push it too far. I guess I am mentally ill.”

During the video, Etika appeared to be walking the streets of New York while speaking into his phone. “I hope that my story maybe helps to make YouTube a better place somehow in the future, to where people know boundaries and limits and how far things should go.”

Etika vlogged about video games and boasted of over 130,000 YouTube subscribers. His friends and fellow gamers expressed concerns about his safety after the scheduled video was uploaded. He was reported missing a while after then.

In the video, Etika also warned people about the excessive use of social media. “Let my story be one that advises caution on too much of this social media shit, man. It can fuck you up. It can give you an image of what you want your life to be and it can get blown completely out of proportion… Unfortunately, it consumed me,” he said.

Alex Rodriguez popularly known as A-Rod has had to take back remarks he made in a Sports Illustrated interview about his conversation with Kylie Jenner at the Met Gala last month.

The baseball star, 43, had told the outlet that he and Jenner sat at the same table during the event and that the pair discussed her new billionaire status.

“Kylie was talking about Instagram and her lipstick, and how rich she is,” he was quoted to have said.

But the 21-year-old cosmetic mogul fired back on Twitter, quoting a PEOPLE article about his remarks in Sports Illustrated and saying that they did not discuss her wealth.

“Umm no I didn’t. We only spoke about Game of Thrones,” she said in her tweet, adding a shrug and a face-palm emoji.

Rodriguez saw Jenner’s tweet and confirmed her account. He retweeted her and wrote back, “OMG that’s right @KylieJenner!! It was me talking about you and your makeup line and how much my girls love you. #GOT #respect #alllove”

Awkward. But whether he meant it for sure or was only being sarcastic, I guess we’ll never know.

Kylie earlier this year, was crowned the youngest ever self-made billionaire by Forbes. But even at that, the mother of one told PAPER that she doesn’t think much about her billionaire status.

“I don’t define myself by how much I have,” she said in February. “I honestly don’t wake up even thinking about it.”

Following a last-minute intervention by some top football officials, the Super Eagles of Nigeria have suspended their training strike over unpaid bonuses at the Africa Cup of Nations in Egypt.

Ahead of their match against Guinea today, Wednesday, the team finally agreed to train in Alexandria, 30 minutes after schedule, after the Nigerian Football Federation (NFF) promised to pay their win bonus from their 1-0 victory against Burundi on Saturday.

The players had earlier boycotted the official pre-match conference and had refused to train until their bonuses were paid.

The NFF spokesperson Ademola Olajire told the AFP that “the matter has been resolved”, admitting that the funds for the tournament had arrived late.

“The NFF received part of the money meant for the tournament today and is in the process of converting it to dollars to pay the players and officials,” he said on Tuesday. “The only money they’re owed is the win bonus for the Burundi match.”

It has become a frequent occurrence for Nigeria’s top football body, the NFF, to not pay or delay payment of athletes who participate in several tournaments.

In addition to the Super Eagles’ strike, there were also strikes by both the women’s senior team at the Women’s World Cup in France and the FIFA U20 World Cup team in Poland.