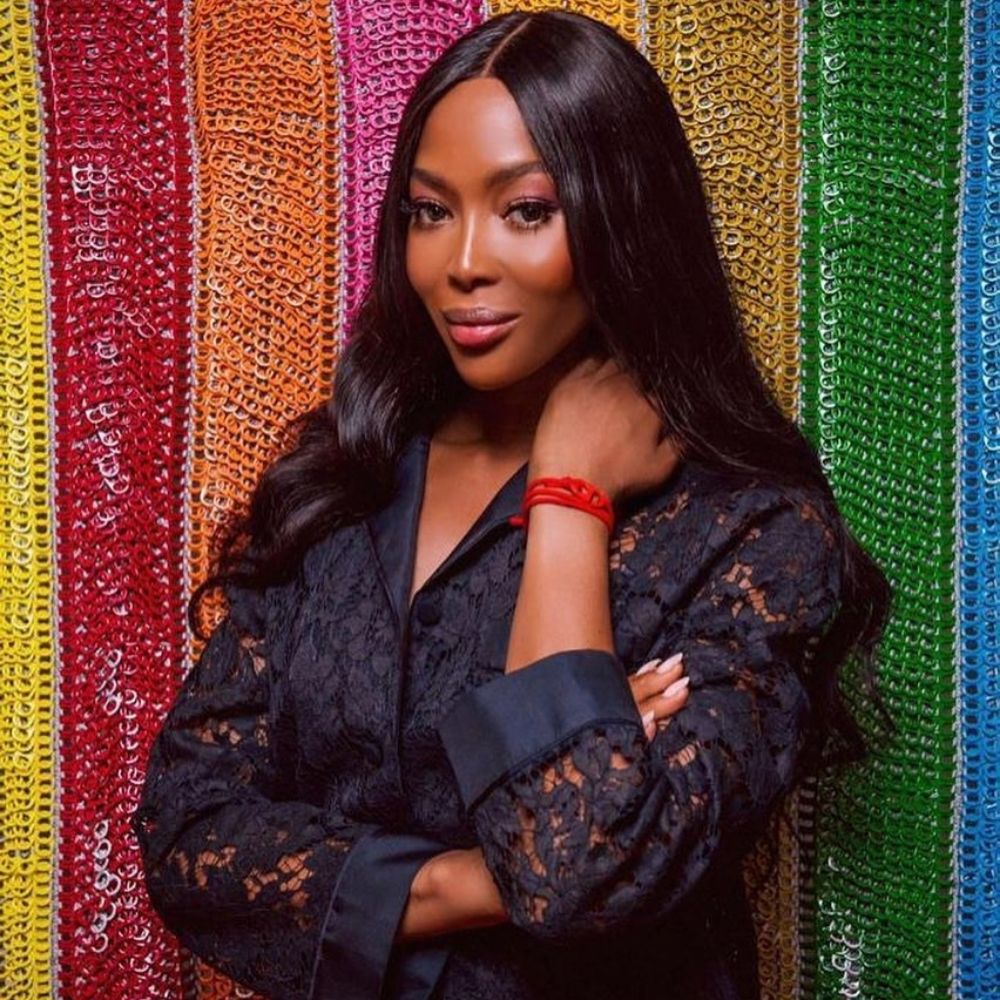 British International supermodel, activist, philanthropist, and now show host, Naomi Campbell, 50, surprisingly announced that she became the mother of her first daughter with an Instagram post, tagging her mother, Valerie Morris-Campbell. In the photo’s caption, the model wrote: “A small and splendid blessing has chosen me to be her mother.”

It is unclear if Naomi Campbell has a partner at her side as she had her baby. She has kept out of the spotlight at least in the last year. However, the possibility that she has chosen to become a single mother is not excluded.

A real surprise announcement, considering that so far, she had not given news of the pregnancy. At this point, however, it is clear that pandemic is the reason Naomi Campbell’s pregnancy had been a secret as a baby bump would certainly not have gone unnoticed.

Naomi Campbell Could Be A Single Mom

In the past, in fact, she had already said she was willing to become one to satisfy her desire for motherhood. The model has never been married, although she has had several significant relationships in the course of her career.

Her relationship with U2 bassist Adam Clayton lasted just one year, and that with Flavio Briatore lasted from 1998 to 2003. Her last public relationship, the one with the entrepreneur Vladimir Doronin ended up in court. The Russian tycoon sued her for an alleged $3 million that he lent her several years ago without ever repaying it.

Her Desire For Motherhood

On the other hand, the former supermodel has never made a secret of her desire for motherhood. In 2016, in an interview published by the Sunday Times, she had revealed that she was also ready to become a single mother without having to depend on a possible partner.

In the interview, she said, “I still don’t know how, but I want to have children. Everyone thinks I would be a good mother. I will do it when I feel ready. I don’t want to run, but I will do it alone if there isn’t a man. I’m afraid to do it. But, as I said, I need time to gather as much information as possible.”

Naomi Campbell Buys Her Hazmat Suits In Bulk! The Fashion Icon On Her Most Famous Look For WSJ. Magazine’s My Monday Mornings