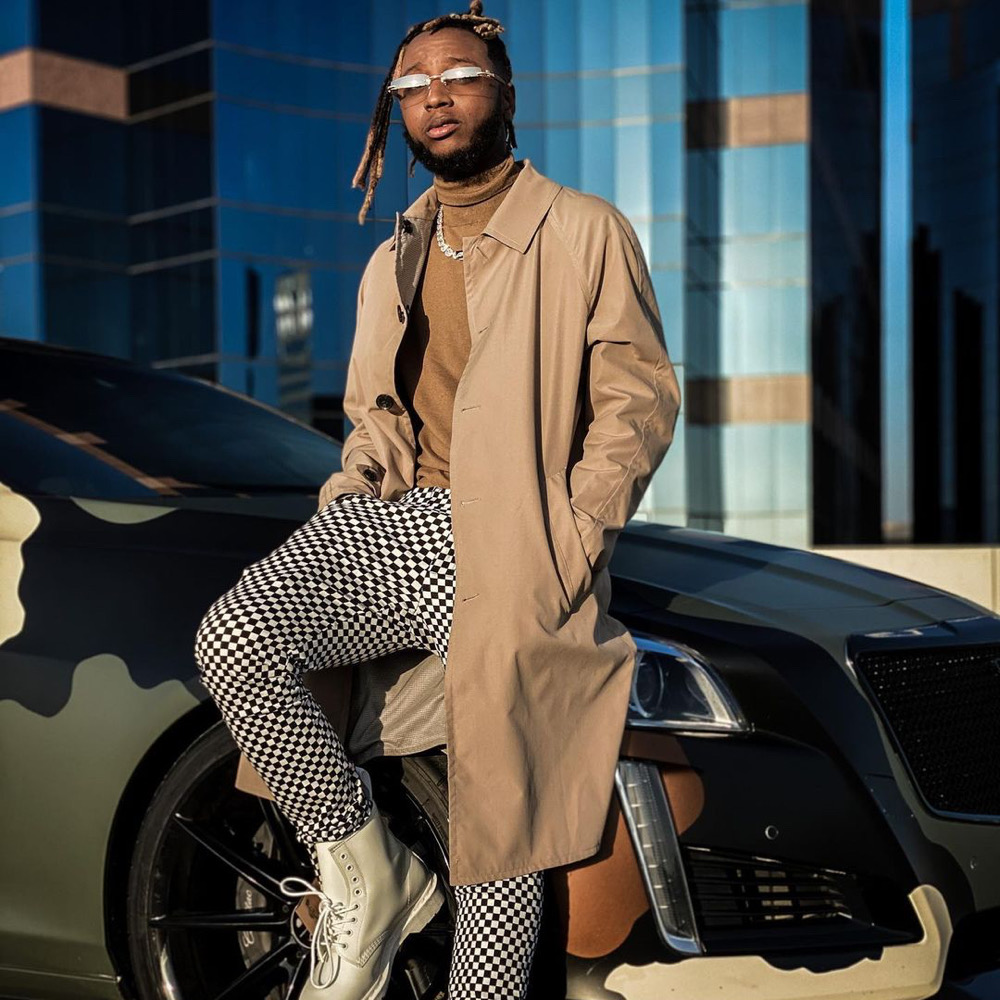 Rapper Yung6ix robbed, Ariana Grande gets married, Roy Hodgson to leave Crystal Palace. Stay in the know with our Rave News Digest, which summarizes five of the hottest global news you need to catch up on, saving you time and energy. Consider it your daily news fix.

1. Nigerian rapper Yung6ix robbed in the US

US-based Nigerian rapper Onome Onokohwomo, popularly known as Yung6ix, has lamented bitterly on social media after being robbed on Sunday in the US. Yung6ix revealed the unidentified robbers carted away with his “entire life” as all the valuables he owns were in the car while moving into his new apartment.

According to the 31-year-old rapper, they took his laptop containing his new album and mixtape, about $5,000 to $7,000 cash, his Black Magic 6k camera, 4 iPhones, PS5, and studio recording equipment. Yung6ix further shared a CCTV footage of himself being robbed on his Instagram page.

Our condolences to the rapper.

Ariana Grande and Dalton Gomez, a real estate agent, got married in an intimate ceremony over the weekend, reports confirm. The couple started dating in early 2020 and shared their engagement news in December with a series of photos she captioned “forever n then some.”

According to reports, they were married at their Montecito, California, home with fewer than 20 people in attendance. Ariana Grande and Dalton Gomez have kept much about their relationship under wraps in their year-plus together. However, there have been some glimpses here and there.

Vlogger Reatlegile ‘Rea’ Gopane has issued an apology and a retraction on several social media platforms. This is in response to media personality Bonang Matheba’s letter of demand after Rea made a statement about her alleged drug use.

Rea, a co-founder of an entertainment vlog called Everything SA Music, published a video in which he alleged that another well-known media personality told him that Bonang — who previously dated rapper AKA — allegedly introduced the musician to drugs.

Bonang’s lawyers resorted to serving Rea with a letter of demand on Twitter on Monday. The letter demanded a public apology and retraction of the video in which Rea made the comments. Also, there was a R500,000 fee for the reputational damage his comments caused Bonang.

4. Ghana: Macron receives Akufo-Addo at Elysee Palace ahead of Summit

I am currently in Paris, France, attending a Summit on *Financing African Economies*, which is being convened by the French President, *His Excellency Emmanuel Macron*.

President Nana Addo Dankwa Akufo-Addo has been welcomed by his French counterpart Emmanuel Macron at the Elysee Palace, Paris. He was being welcomed ahead of the Summit on Financing African Economies.

The summit, which will be held today in a temporary exhibition center under the shadow of the Eiffel Tower in Paris. The summit will try to fill a financing shortfall of almost $300 billion caused by the COVID-19 pandemic.

Also, it hopes to put in place financial resources capable of reviving the continent’s economy. The economy has seen approximately 130,000 deaths from COVID according to official figures. However, the GDP experienced its first recession in 25 years in 2021.

5. Roy Hodgson: Crystal Palace boss to leave at the end of season

Manager Roy Hodgson will leave Crystal Palace when his contract expires at the end of the season. The 73-year-old former England boss said, “the time is right to step away from the rigors of top-flight Premier League football.”

Hodgson has been in charge of Crystal Palace since September 2017. However, his final match will be against Liverpool, one of his former clubs at Anfield on Sunday.