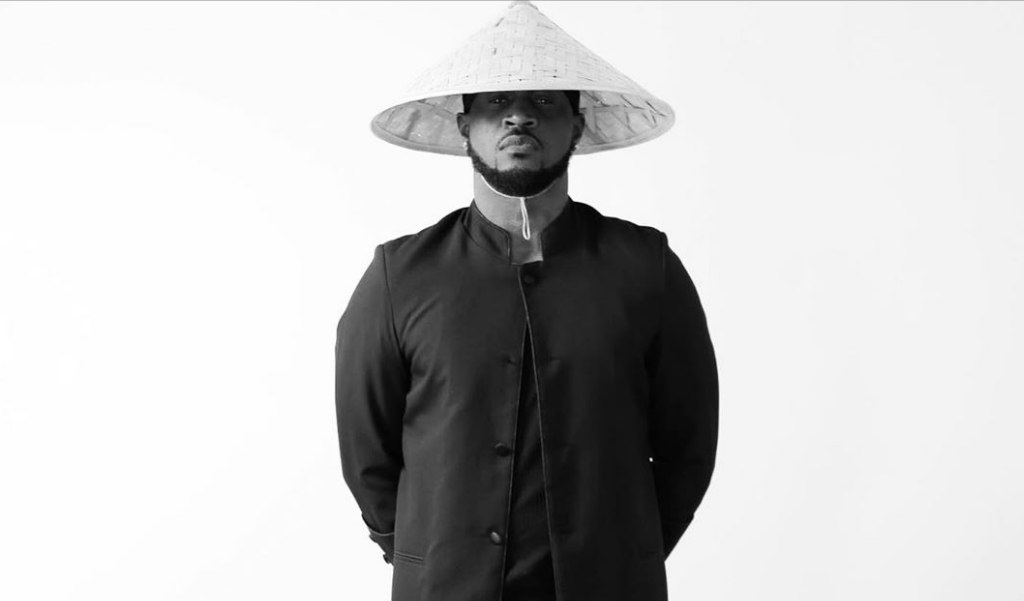 This weekend comes with Afrobeat mixed with sounds from around the world. First off, Mr P (Peter of defunct P-square) blessed our musical timelines with another banger titled Karma. For the video, Mr P takes on Cambodian fashion and martial arts impressions.

Davido, on the other hand, collaborates with American superstar Chris Brown on another track titled Lower Body, for Chris Brown’s Indigo (Extended) album. The Afrobeat track was produced by Ayoola Oladapo Agboola also known as Kiddominant – the DJ that got us screaming his name at every occasion.

After the release of Joro, Wizkid is set to start off a very busy month as he will be touring and performing on different stages across the world. He’s set to headline BBC’s 1Xtra Live Festival on October 5th. He will also be headlining 1Dance Africa 2019, Australia’s first-ever Afrobeats festival, on October 11th in Sydney and October 12th in Melbourne. He also begins his own Starboy Festival tour run on October 18th in Manchester and follows up with dates in London at the O2 Arena on October 19th and Paris on October 26th.

On this track, Mr P is of the opinion that his glow is as a result of the good things he has done down in the past with hardwork which surprises most people because they wanted him to fall and not stay irrelevant – basically good karma is working in his favor.

Lower Body is one of the tracks off Chris Brown’s 32-song album, titled Indigo Extended. This collaboration with Davido comes a few months after their first collaboration in July when the music duo released Blow My Mind.

For Mavin Record’s Rema, Bad Commando is a sound of his identity. According to his release statement on YouTube, “its a raging sound for the force that I represent (the new generation). This sound is a statement, recognising my place in the game as part of the special force standing in the front line sent to raid the world with the new sound. Also, it states the trials faced in the journey of breakthrough and warning to those who come against this alter backed by Prophecy.”

After over three months since he promised this track, Starboy Wizkid finally releases his most anticipated single of the year – Joro. This is off his Made In Lagos album which still has no exact release date.

When Flyboy Inc’s Kizz Daniel told us there would be No Bad Songz in his sophomore album, we thought he was joking. This time he sets out to empower under-appreciated lovers, as he displays his musical superhuman abilities on Pak ‘n’ Go.

PFW SS20: The Most Rave-worthy Designs From The Runways