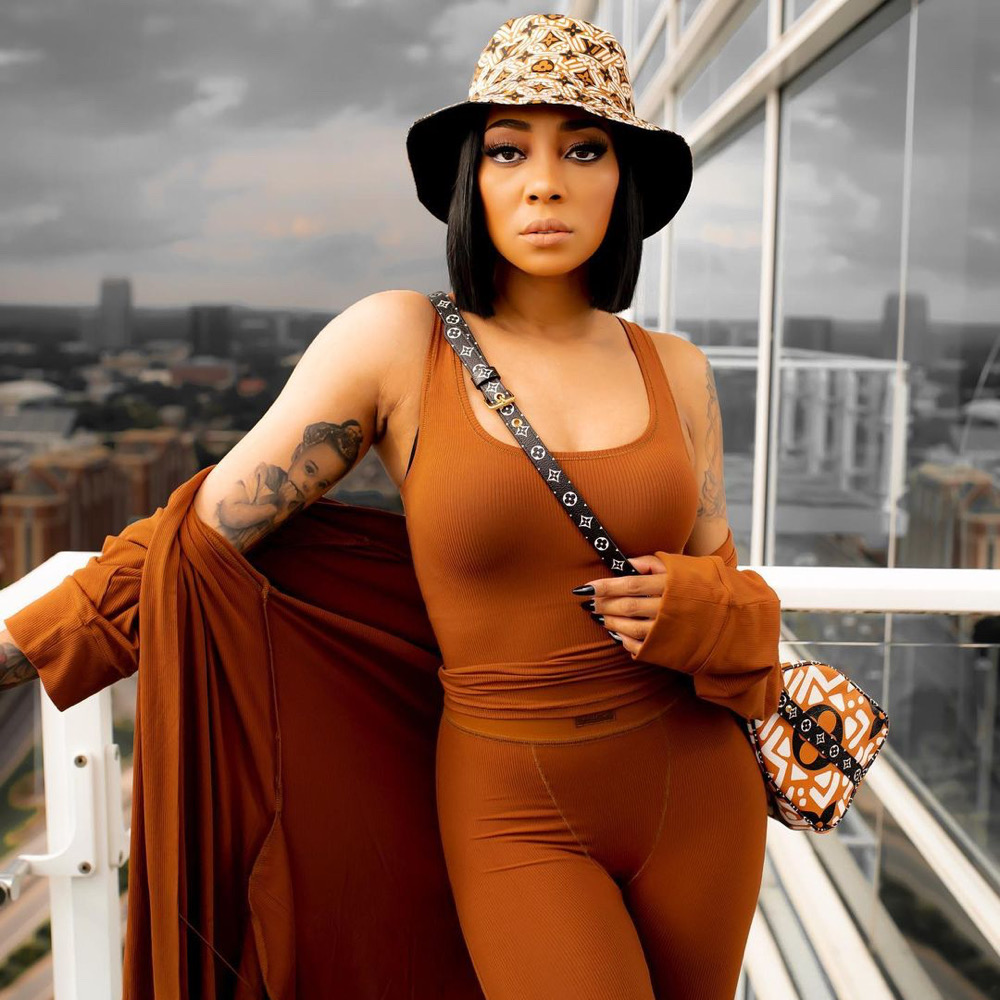 Monica to receive highest Soul Train Awards honor, Adesua Etomi and Banky W celebrate their third wedding anniversary, Arteta urges Balogun to remain at Arsenal. Stay in the know with our Rave News Digest which summarizes five of the hottest global news you need to catch up on, saving you time and energy. Consider it your daily news fix.

1. Monica to be honored as the Lady of Soul at the 2020 Soul Train Awards

25 years after hitting the charts with her acclaimed debut, Monica is getting shown big love by the Soul Train Awards for her many contributions to the music industry. Monica will be awarded the highest honor at the 2020 Soul Train Awards, set to air on November 29. The sixth annual Lady of Soul Award will be presented to the Grammy award-winning superstar, whose real name is Monica Denise Arnold.

Adesua in the message told the whole world how wonderful Banky W is and how he has made her never to doubt how special she is and how he always listens to her. According to her, saying I love you doesn’t seem to suffice anymore but she will continue to say it asking him to let them be married until they are old and even in heaven.

While “Queen Sono” was originally greenlit for a second season, Netflix announced the show starring Pearl Thusi has been canceled due to COVID-19. A spokesperson for Netflix said it decided not to go ahead with season 2. The spokesperson said Netflix planned to “continue to work closely with South Africa’s creative industry to keep producing more compelling ‘Made-in-South Africa’ stories.”

Queen Sono director and screenwriter Kagiso Lediga said: “We wrote a beautiful story that spanned the continent but unfortunately could not be executed in these current trying times.” Pearl Thusi also said: “It’s so incredible that we as a team had a lifetime opportunity to make history together as there will never be another ‘first’ African Netflix Original Series. I’m proud of the work we did, but everything happens for a reason. I am excited about what the future holds.” Ghana’s active Coronavirus (COVID-19) cases has seen another decline following a surge in October. The number of active cases as of November 22 stood at 775. The Director-General of the Ghana Health Service (GHS), Dr. Patrick Kuma-Aboagye, made this known at a press conference in Accra on Wednesday, November 26.

According to him the surge in numbers after an initial decline sometime in September was due to the laxity in the observance of COVID-19 prevention protocols. He explained that the daily active cases went up in the middle of October and declined towards the end of October.

5. ‘He’s part of the DNA’ – Arteta urges Balogun to remain at Arsenal

Mikel Arteta has expressed his desire to keep academy graduate Folarin Balogun at Arsenal as the club will try to convince him to sign a new contract. The 19-year-old whose current deal expires at the end of the 2020-21 season has been linked with a move away from the Emirates Stadium.

Following his impressive performance with the Gunners’ youth setup, Balogun played his first game for Arsenal’s first team – featuring for 14 minutes in their 3-0 Europa League defeat of Dundalk.

“He is a player that I want to stay at the club,” Arteta told the media. “I love working with young players. You can see the talent is there, the ambition is there and he can fit with our structure and progress in the future. He’s part of the DNA and myself and the club are working to try to extend his contract. We’re trying to change the situation that we are in at the moment with him, and trying to convince him that this is the right place for him.”