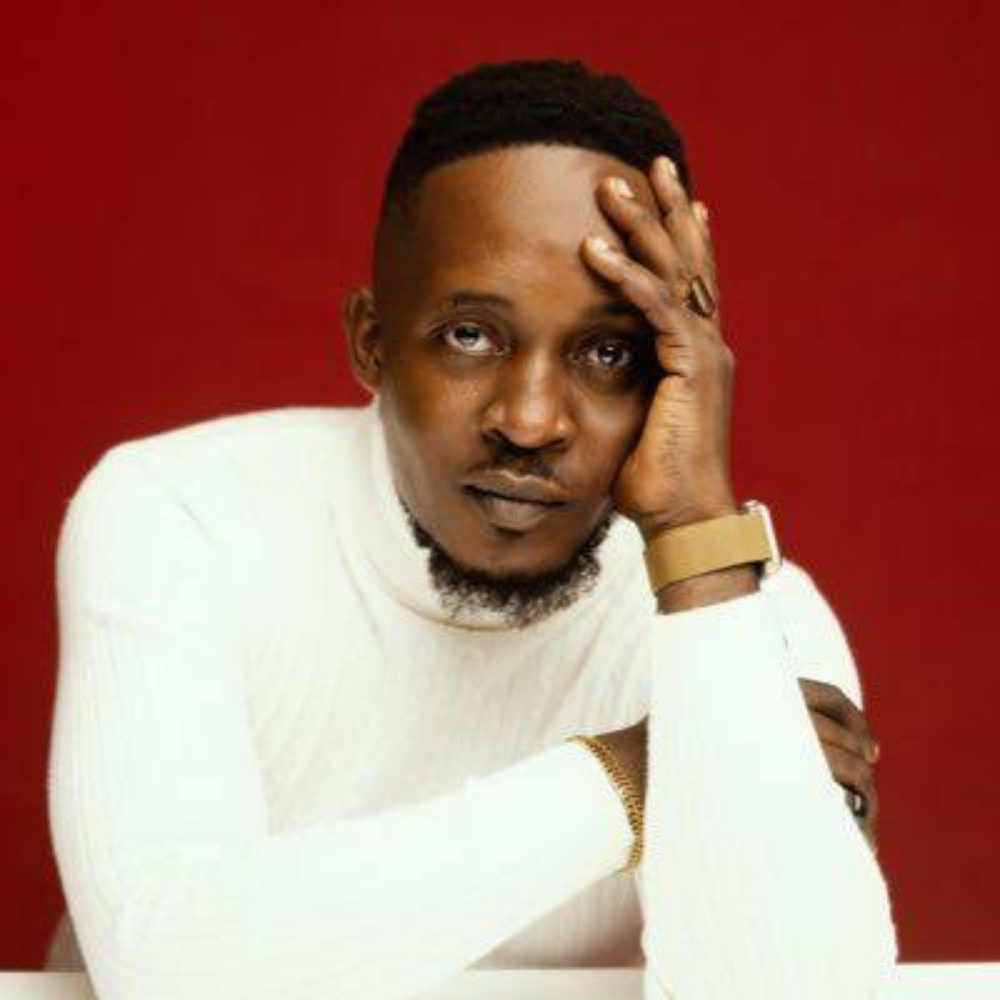 MI Abaga announces 11th studio project, Jennifer Hudson wins Daytime Emmy Award, Pele recovery well. Stay in the know with our Rave News Digest which summarizes five of the hottest global news you need to catch up on, saving you time and energy. Consider it your daily news fix.

On September 9, legendary Nigerian rapper, MI Abaga, announced the completion of his 11th studio project, which he has tagged “Project 11”. The project is set to be a follow-up to 2020 efforts, “Judah EP” and “The Live Report” with AQ. Chocolate City Music, to which Abaga is still signed, announced the project with a carousel, “I think I’m done… Anyone wey no sweet, una go manage am like that… Thank you guys for the messages. Project 11 on the way.”

At this time, the title of the project is unknown. But Abaga did use the hashtag, #Undisputed. While Abaga exited Chocolate City Music as CEO in 2019 and has since been replaced by Abuchi Peter Ugwu, he is still signed to the label as an artist.

Jennifer Hudson has won a Daytime Emmy for her role as executive producer in Baobab Studios’ ‘Baba Yaga,’ making her just a Tony Award away from achieving EGOT status. pic.twitter.com/wFPjji0Q8y

Jennifer Hudson won a Daytime Emmy Thursday, September 9, for her role as executive producer in Baobab Studios’ “Baba Yaga,” putting her one award short of achieving EGOT (Emmy, Grammy, Oscar and Tony Awards) status. VR animated film “Baba Yaga,” made for the Oculus Quest, won in the interactive media for a daytime program category. Hudson starred alongside Glenn Close, Kate Winslet and Daisy Ridley, who also voiced characters. But it was Hudson’s role as executive producer that garnered her the Daytime Emmy Award.

Jennifer Houdson already has an Oscar, winning for supporting actress in 2007 for her role in “Dreamgirls.” She also has two Grammy awards including Best R&B Album and Best Musical Theater Album. All she needs is the Tony Award to achieve the EGOT. And she came close in 2016, but was shockingly snubbed when the Broadway revival of “The Color Purple” landed four nominations with Hudson missing out.

Following the release of their second single “Big Deal”, AKA and Costa Titch announced their joint album “You’re Welcome”. The rap duo have been working on new music together and while it was first thought it would only be one song, “Super Soft”, they dropped their second, “Big Deal”, on Friday, September 10, and announced they’re released a joint album. Taking to social media, they made the big reveal to the Titch Gang and Megacy.

Fans of the rappers were overjoyed by this announcement and shared their thoughts on social media. In June, AKA teased his fans with the draft of a song that is supposedly about his late fiancée, Anele “Nellie” Tembe. This came after his return to social media the same month. The “Casino” hitmaker posted videos on his Instagram Stories showing himself in the studio working on a song titled “Tears Run Dry”.

“Country Yutes” — the debut album by Olympian-turned-producer Usain Bolt, done in conjunction with his long-time friend Nugent “NJ” Walker — took over the number one spot on the USA iTunes Reggae Albums chart on Sunday. The 14-track set, removed Bob Marley and The Wailers’ “Legend” from the pole position.

Bolt said he was elated about the early success of the project, released last Friday. “Any association with the legendary Bob Marley is a significant blessing to us. It’s a truly humbling feeling for us,” Bolt told the media.

Brazilian football legend, Pele says he is “recovering well” following surgery to remove a tumor from his colon. The 80-year-old was admitted to hospital after a tumor in his right colon was discovered in tests. He posted on social media on Monday confirming he had had surgery to remove the “suspicious lesion”.

Before his surgery, the three-time World Cup winner said: “I will face this match with a smile on my face, a lot of optimism and joy for living.” Pele has since posted on social media to say he is “recovering well” following the surgery, but dedicated his post to “good friend” and singer Roberto Carlos, who lost his 52-year-old son to cancer on Wednesday. Pele is Brazil’s all-time leading goal scorer and one of only four players to have scored in four World Cup tournaments.