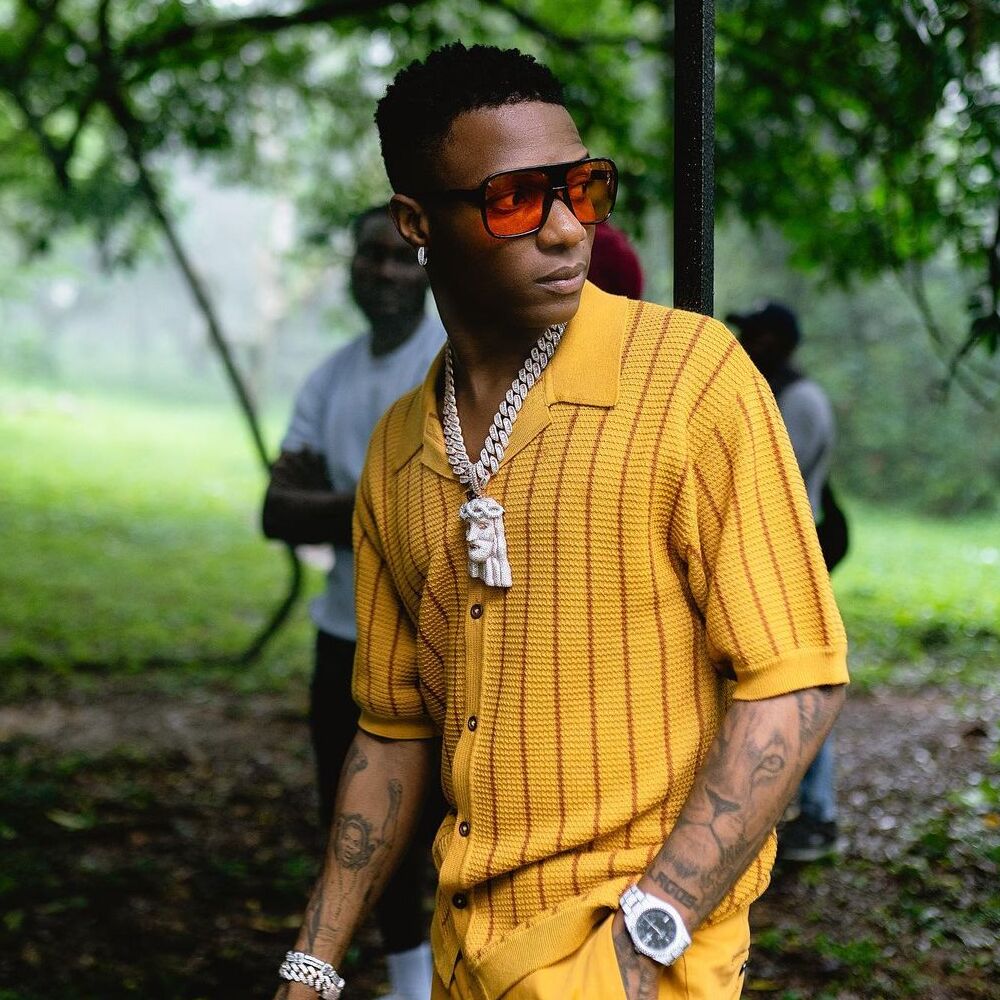 Essence certified gold in the US, Rihanna drops lawsuit against father, Brazilian players barred from premier league. Stay in the know with our Rave News Digest which summarizes five of the hottest global news you need to catch up on, saving you time and energy. Consider it your daily news fix.

1. Wizkid’s Éssence’ certified Gold in the US

A gold certification is issued by the Recording Industry Association of America [RIAA], when a song or an album moves units to the equivalent of 500,000 copies – inclusive of both streaming equivalent and physical sales.

2. Rihanna drops lawsuit against her father

Pop star Rihanna has reportedly dropped a lawsuit against her father, just weeks before they were due to appear in court over claims he used his daughter's name without her permission to make money https://t.co/c2hMDiBBpj

Rihanna has dropped the lawsuit against her father, which she filed in 2019 for allegedly acting on her behalf without proper approval. In 2019, Rihanna was forced to file the lawsuit against her father, Ronald Fenty, and his business partner, Joktan Perkins, along with California-based LLC Fenty Entertainment. The lawsuit alleged they were deceiving people into believing Rihanna was involved with his company and in an organized effort to “defraud and solicit millions of dollars from third parties.”

Some of the reported dealings involved promises “Rihanna would perform in various locations” and other appearances they were not authorized to facilitate. It now seems things have been worked out as Rihanna has dropped the lawsuit on a stipulation of dismissal filed on September 7.

I'm definitely going to sell out the O2 arena in a few years if not 2. That's my dream. I'm way too comfortable in South Africa. Time for a new challenge! This trip has been nothing bt inspiring. It's also been motivating to see our growth from my first time performing in London.

Rapper Cassper Nyovest says he has a new endeavor to host a one-man show in London’s popular live music arena, The O2. The rapper took to Twitter on Tuesday, September 7, after his recent performance at Ama Fest–the amapiano festival in the UK–saying he had a desire to host one of his Fill Up concerts at The O2 within the next two years. “I need a one-man show in London soon. I also want to play O2 in the next two years and be the first South African to sell it out. Will you be there?” he wrote. Essence certified gold us

The O2 hosts up to 20,000 people and Cassper said he plans to work towards having all the tickets sold out for his concert. “I’m definitely going to sell out The O2 arena in a few years if not two. That’s my dream. I’m way too comfortable in SA. Time for a new challenge! This trip has been nothing but inspiring. It’s also been motivating to see our growth from my first time performing in London.”

The Director of Communications at the Jubilee House, Eugene Arhin, has revealed that Ghana’s president Akufo-Addo has refunded an amount of GH¢238,000 to the Controller and Accountant General’s Department. The money represents the salary increment paid to him as a result of the recommendations by the Presidential Emoluments Committee chaired by Prof. Yaa Ntiamoa- Baidu.

Speaking to the media, Mr Arhin said, “the president had made it clear on May Day, even before the recommendations from the [emolument] committee, that he, the Vice President, Ministers and Deputy Ministers of state were not going to take any salary increment. He has refunded his, close to the tune of GH¢238,000.”

Mr Arhin added that other officeholders including, some staff members at the Jubilee House have also been directed by the Chief of Staff to do the same.

Premier League clubs plan to contest the ruling, but as it stands Liverpool are without three players this weekend, City two, United, Chelsea and Leeds one each.#LFC https://t.co/9gGILkYpCD

The likes of Alisson Becker, Fabinho, Roberto Firmino, Gabriel Jesus, Ederson and Fred will be unavailable for their Premier League clubs this weekend. Premier League teams including Liverpool, Chelsea, Manchester City and Manchester United will be without a host of star players this weekend after the row between English clubs and the Brazilian Football Association escalated dramatically.

FIFA has informed clubs that the controversial “five-day rule” will be imposed by the Brazilian FA, who are angry that players were withdrawn from the latest round of World Cup qualifiers. That would prevent eight players from five clubs from featuring in this round of domestic fixtures, although it has emerged that Everton forward Richarlison will be allowed to play this weekend, due to the Toffees’ strong relationship with the Brazilian federation.

TREND Alert! Here’s How Your Favorite Celebs And Influencers Are Taking A Spin On Ankara Prints