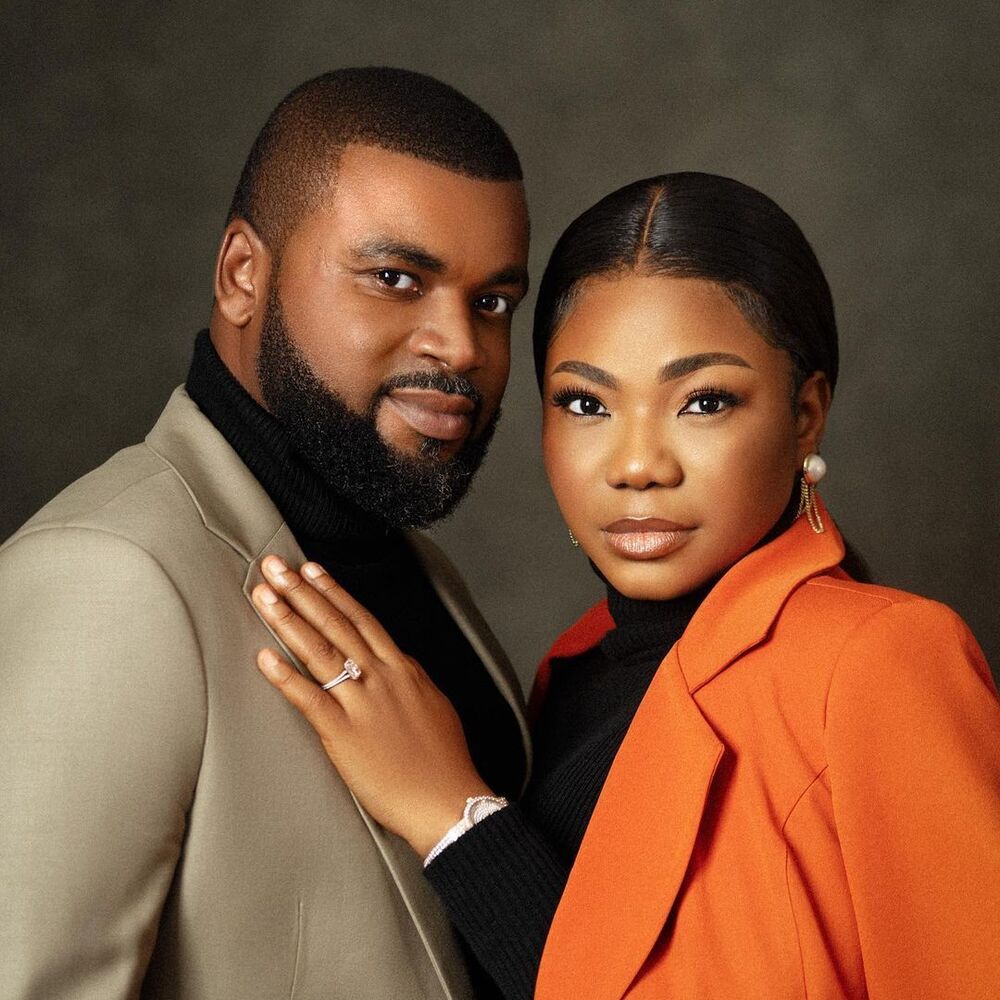 Gospel singer Mercy Chinwo is engaged, Kendall Jenner and Devin Booker split, 2022 World Cup update. Stay in the know with our Rave News Digest which summarizes five of the hottest global news you need to catch up on, saving you time and energy. Consider it your daily news fix.

Nigerian gospel singer Mercy Chinwo is engaged. The music star took to her Instagram page on Thursday, June 23, to share the big news. “I am blessed to be blessed with @theofficialblessed ❤️ The thoughts of doing the next phase and the rest phase of my life with you makes the blessing more real💃 I love you Sweet❤️,” she wrote. The music star’s soon-to-be husband, Blessed Uzochikwa, also shared the big news on his Instagram page.

“I’M THE MAN THE LORD SHOWED MERCY! @mercychinwo thanks for saying YES! I LOVE YOU DEARLY !😍😍😍😍😍 Ecclesiastical 9:9 Live happily with the woman you love through all the meaningless days of life that God has given you under the sun. The wife God gives you is your REWARD for all your earthly toil. #Mercyisblessed,” he captioned their pre-wedding photos. Blessed is a pastor at the WaterBrook Church and The Upper Room. He is also an IT professional. Chinwo is a Nigerian gospel musician, singer, and songwriter. She won the Nigerian Idol Season 2 in 2012.

Congratulations to the singer!

Kendall Jenner and NBA star Devin Booker have reportedly called it quits. According to multiple reports, the couple split about a week ago. “Kendall and Devin hit a rough patch recently and have been split for about a week and a half,” a source disclosed to the media.

The Phoneix Suns player and Jenner first sparked dating rumors back in April 2020, and have been together since. The couple was last spotted together in Italy at Kourtney Kardashian’s wedding a few weeks ago.

A case of #monkeypox has been identified in South Africa. The case involves a 30-year-old male residing in the Gauteng province. Monkeypox is rarely fatal. Severe cases may occur in children, pregnant woman and in individuals that are immunocompromised https://t.co/dJ2j2aBGe1 pic.twitter.com/G9XPk0RBgI

Monkeypox is a rare viral infection in humans. Since May it has been reported in more than 3,000 individuals from several European countries, as well as the US, Canada, Australia, Morocco, and the United Arab Emirates, according to the NICD. Experts have stated that the virus is not highly transmissible and close physical contact is required for transmission.

With 142.8 million followers, Khaby Lame is now the official king of TikTok. 👑https://t.co/Tm05Yg4HaF

Senegalese-born TikTok star Khaby Lame is now the biggest TikToker in the world. The 22-year-old did it without saying a word, surpassing US TikTok creator Charli D’Amelio. Lame currently has 142.8 million followers on the app, compared to D’Amelio’s 142.3 million. In November 2020, D’Amelio became the first TikTok user to cross the 100 million subscriber mark.

Lame started his TikTok account in March 2020 during the coronavirus pandemic after he lost his job working at a factory in Italy. On his account, he posts funny videos where he points out how some people over-complicate things for no reason.

FIFA will allow teams to select 26 players for the upcoming World Cup after nations were previously allowed 23. pic.twitter.com/9x1ZJvW3pG

FIFA has decided to increase the size of the World Cup squads as a result of the Covid-19 pandemic and the unusual timing of the tournament. National teams will be allowed to include a maximum of 26 players in their final squads for the World Cup this year. FIFA has given the go-ahead to increase the number of players on their rosters for the tournament in Qatar. Previously, coaches were allowed to bring 23 players along to each tournament.

FIFA explained that the decision to change the size of the squads for the World Cup was made because of the unusual timing of the competition, which is set to begin on November 21. The COVID-19 pandemic has also played a role in the decision to expand the teams. The tournament in Qatar will begin on November 21 and run until December 18. Senegal and Netherlands will get the tournament underway, with the first game of Group A to be played at 13:00 local time on November 21.