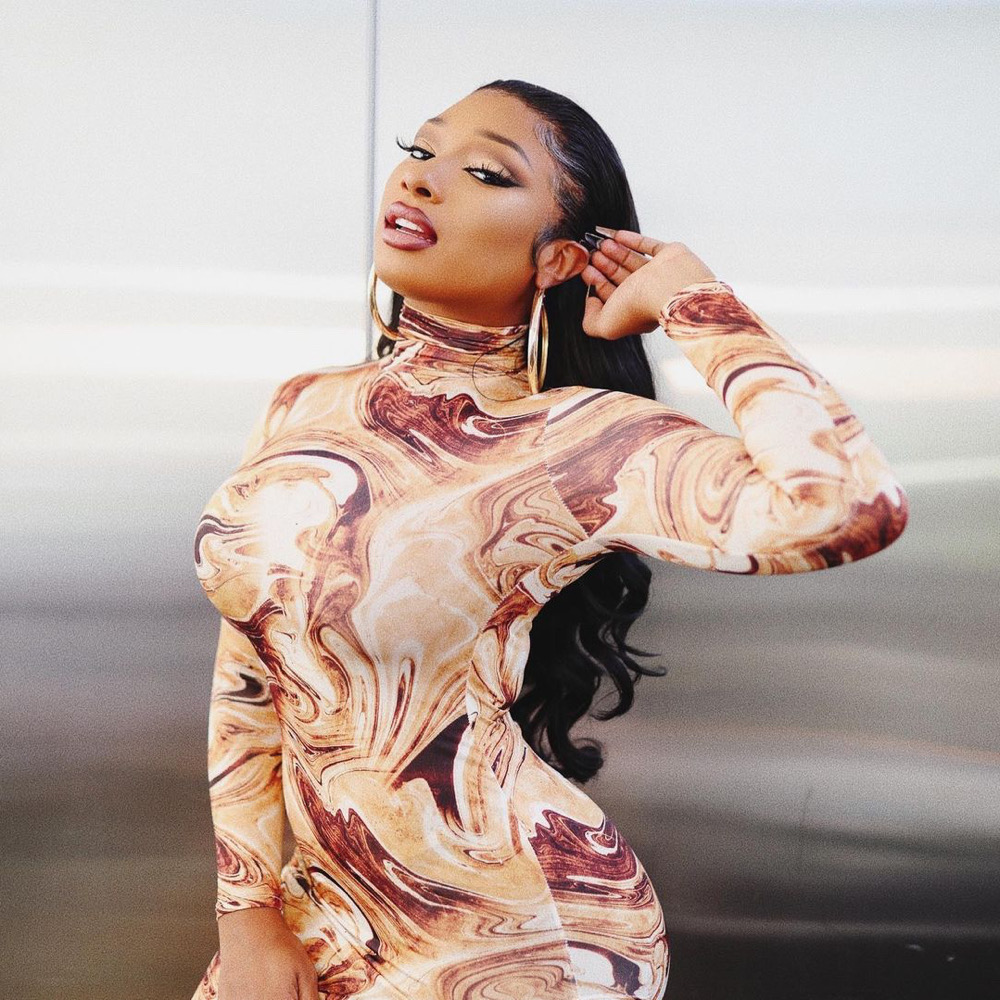 Megan Thee Stallion shares photo of her gunshot wound, people of Flint get $600 million settlement, Adama Traore called up by Spain. Stay in the know with our Rave News Digest which summarizes five of the hottest global news you need to catch up on, saving you time and energy. Consider it your daily news fix.

Megan Thee Stallion gave her followers a look at her gunshot wound on Wednesday after she was wounded in a shooting allegedly by Tory Lanez last month, shortly before the Los Angeles County District Attorney’s office reported it was reviewing a potential charge of felony assault with a firearm in the case.

The “WAP” rapper, 25, shared two since-deleted photos on Instagram, seemingly taken after the harrowing incident. The first photo Megan shared captured the bloody gunshot wound on her foot, partially stitched up. In the second photo, the star photographed a doctor tending to her injury in a hospital bed.

In her caption, the rapper denied lying about being shot and offered an update on her recovery. Megan thee stallion foot.

The Electoral Commission (EC) says it cannot implement the Representation of the People Amendment Act (ROPAA), 2006 (Act 699) for this year’s general election.

Following the passage of the law, Ghanaians in the Diaspora had eagerly been waiting to, for the first time, vote in a general election in their places of residence, but for now, all their hopes have been dashed.

According to the EC, Parliament was yet to act on the Constitutional Instrument (CI) that will spell out the modalities and guidelines to implement ROPAA which the EC submitted in June this year.

#3. The national lockdown has left South Africa drowning in debt 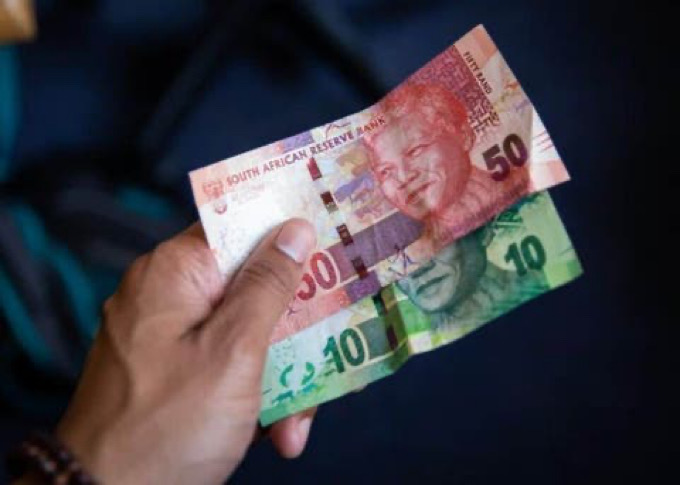 In a recent survey, debt counseling firm DebtBusters found that the debt holiday offered by the banks at the start of the lockdown in late March 2020 had added R20.7 billion to the debt of the estimated 1.6 million South Africans who took advantage of this.

Those who accepted the three month repayment holidays offered by the banks, and suspended their payments on car, mortgage, and personal loans, will end up paying on average an extra R30,100 on top of what they already owed, according to the results of the study.

The state of Michigan announced Thursday it has agreed to pay $600 million to Flint residents whose health was afflicted by lead-tainted drinking water in a crisis that spurred a class-action lawsuit and became emblematic of how poorer, majority-Black communities can suffer under government mismanagement.

The offices of Gov. Gretchen Whitmer and Attorney General Dana Nessel said they have been negotiating for more than 18 months with lawyers for thousands of Flint residents who have filed suits against the state in the wake of the scandal, which began in April 2014. Megan thee stallion foot.

Whitmer, a Democrat who took office last year, said in a statement that the money may still not be enough in some people’s minds and “many will still feel justifiable frustration with a system and structure that at times is not adequate to fully address what has happened to people in Flint over the last six years.”

Wolves winger Adama Traore has been called up to the Spain squad for September’s Nations League fixtures against Germany and Ukraine. The uncapped 24-year-old said in January that he was still undecided whether to play for Spain or Mali at the international level. He was called up by Spain in November but had to withdraw with an injury.