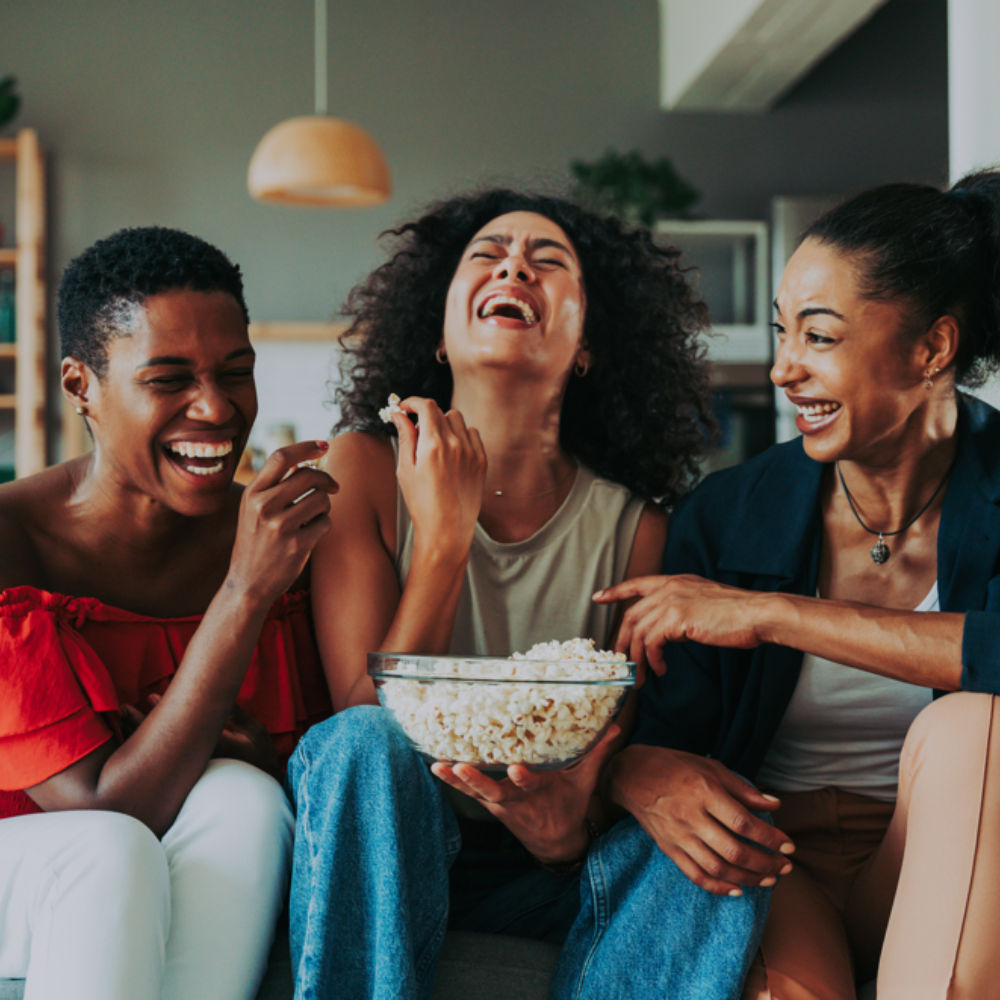 oom, all of a sudden the holiday season is here again. Oh, how time flies!  The question is “how do you intend to make your Christmas season memorable?” Family events, outdoor gatherings, food, travel, and of course, movies. While there are lots of activities to engage with your family during the festivities, cozying up to these 2022 Christmas movies is an integral part of the holiday tradition.

If the holiday bug hasn’t bitten you yet, settle in with these movies and watch the scrooge-feeling escape through your pores. Even if you belong to a team no-Christmas-prep-before-December or already purchased a Christmas tree, Christmas movies have a way of sprinkling all the action tinsel and glitter across town.

Movie streaming services and linear channels like Disney, Apple TV, Netflix, Hallmark Channel, and Mysteries are already rolling out dozens of blockbuster movies, per usual. If you’re spoiled for choice (obviously), I’ve got a list of 2022 Christmas movies that can do right by you this holiday season, just like I did last year (you’re welcome). But this year, we’re ditching the typical boy-meets-girl storyline and favoring a more rebellious lineup. Think comical violence, explosions, monster movies, and romantic comedies. After all, a good subversion helps spice things up.

Savage Salvation is a story that follows a head-over-heels in-love couple, Shelby John and Ruby Red. The movie shows the power love can wield even when it comes to fighting addictions together. After making their love public and agreeing to wed, Ruby Red had a fatal addiction experience. Angry and heartbroken, Shelby set out for revenge on the dealer who sold Ruby the heroine, and in the cause of seeking revenge, he took a huge drug empire to war. If you’re big on action movies, then you don’t want to miss all the adrenaline-pumping suspense.

One of the 2022 Christmas movies I’m ready to watch more than once is the Noel Diary. This romance movie is based on Richard Paul Evans’ “groundbreaking book,” and the main character Justin Hartley being a renowned novelist is an explorable topic on its own. Jack Turner goes home to clean out his mom’s estate and finds a book that motivates him to start seeking answers to his past. He later teams up with Rachel (Barrett Does), who has questions of her own, and both of them set out to find answers.

Violent Night is a dark action comedy movie with a Christmas theme. This movie is set around Christmas time, on a landscape clad in snow, bearing the spirit of the Christmas holidays. It tells the story of an armed robbery gang hijacking the festivities of an estate intending to escape with the $300 million in their vault. However, will the real Santa Claus save the day or will these gang members hijack his gifts?

It’s amazing how we never grow weary of the different renditions of Scrooge (at least, not me). Perhaps, it’s the joy and spirit that bubbles up from within. This season, we have a fun take on the Dickens classic: A Christmas Carol. Netflix is throwing its Santa hat in the ring with the Scrooge Christmas Carol musical. In the drama, Evans lent his voice to Ebenezer Scrooge, Johnny Flynn acted as Bob Cratchit, and Colman acted as the Ghost of Christmas past. Meanwhile, Trevor Dion Nicholas voices the Ghost of the Christmas present.

In the movie, Lindsay Lohan features as a bad-behaved heiress who unfortunately gets into a terrible accident immediately after getting engaged to her celebrity boyfriend. She suffers from total amnesia, though she was later saved by a handsome single dad, who allowed her to stay with him and his precocious daughter in the days before Christmas.

Annie (Georgia Flood) visits home this Christmas holiday and decides to assist three stray dogs to get adopted. During this noble non-profit quest, she encounters her old high school debate partner Dylan, who happens to be a veterinary doctor. They choose to work together to save the local dogs, and in saving the world, they save something even more personal.

Have you ever wondered if Mary Poppins could run a small country? This movie is a story of a British spy who covers up as the Royal Nanny to Prince Colin’s kids. In her new job, Mary has to take care of the prince’s rowdy kids, while ensuring that the family is safe. She also needs to stay away from being attracted to the prince.

This might be one of the most interesting 2022 Christmas movies, but if you’re anything like me, then you’ve been stuck on the different annual versions of A Christmas Story for decades now. This year, Ralphie, who was once a rambunctious 11-year-old kid, is now a 51-year-old aspiring novelist and father in the sequel to the 1983 Christmas classic. The movie was set in 1973, with a focus on how Ralph tried to give his wife and two children the kind of old-fashioned Christmas his late dad exposed him to.

A movie based on the story of the challenges and joys of blended families. Jason, who is the main character, wants to take his future wife’s children on an adventure in his plane, before landing at their grandparents’ cabin where he will propose to his wife-to-be. This adventurous, romantic movie is perfect to watch this Christmas season—from the setting to the emotions it erupts. Love conquers all.

#10. Where The Crawdads Sing

Although not one of the typical 2022 Christmas movies, the intrigue of this film created out of the book, Where The Crawdads Sing creates suspense that may pique your interest. A self-raised girl abandoned and grew up in the marsh gets entangled in a murder case. The verdict might not have been in her favor, but she’s not one to back down without a fight. Are there more secrets to unravel? Marsh girl knows best.

Last Minute Gift Ideas: 7 Beauty Gifts To Welcome Her Into The New Year

The Best Party Makeup Ideas To Try This Festive Season