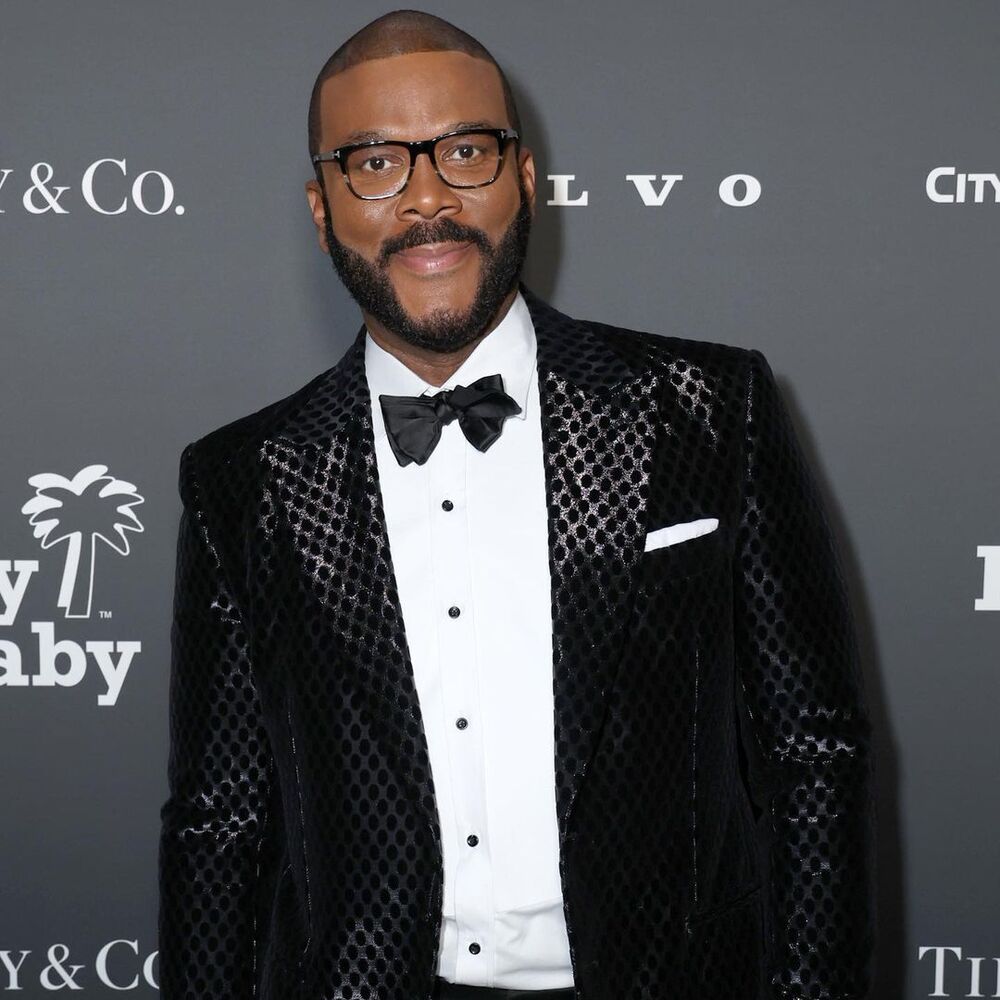 6 Simple And Easy Tips On How To Stretch Tight Shoes

Tyler Perry signs deal with Amazon Studios, Wizkid set to make history with London Stadium performance, Messi’s Inter Miami rumor addressed. Stay in the know with our Rave News Digest, which summarizes five of the hottest global news you need to catch up on, saving you time and energy. Consider it your daily news fix.

Tyler Perry and Amazon Studios announced that they have secured a four-picture film deal in which the media mogul will write, direct, and produce original feature projects for Amazon Studios exclusively for Prime Video. “I’m excited and grateful to start working with Amazon Studios to bring movies to Prime Video,” Perry said in a press release on Monday. “Jennifer Salke and the entire team have welcomed me with open arms, and I’m looking forward to continuing telling unique stories and bringing my next projects to the global audiences that they reach.”

“Tyler Perry is undeniably one of the most prolific creators of our time,” remarked Jennifer Salke, head of Amazon Studios. “He is a true multihyphenate who has defined his own incredible brand of storytelling and inspired people all over the world with his series and films. We are excited to collaborate with Tyler and his teams to bring even more of his fantastic signature films to our global audiences,” she concluded.

Wizkid has set June 1, 2023, as the date for his London Stadium performance, which is part of his More Love, Less Ego tour. The performance will see the megastar become the first African to perform at the 80,000-capacity stadium, which currently serves as the home of premier league side West Ham United.

While Wizkid has yet to officially announce the date for his London stadium show, he hinted at the event via his Twitter. The ticket for the show is already available online, and it indicates June 1, 2023, for the show. Wizkid’s London stadium show is coming off the back of Burna Boy’s earlier announcement that he will be performing at the stadium on June 3, 2023.

Black Coffee has paid tribute to his friend, renowned designer Virgil Abloh, on the anniversary of his death. The American fashion designer and entrepreneur succumbed to cancer on November 28, 2022. The DJ shared memories of him and the late star together with the caption, “V for life.” Black Coffee and Virgil Abloh developed a friendship after working together on various projects.

A concert titled Mirror Mirror Festival, honoring Virgil Abloh is set for December 3 at Miami’s FPL Solar Amphitheater at Bayfront Park as part of the city’s upcoming Art Basel fair. It will feature some of the artists who were close to him. Travis Scott and Skepta are the headliners for the debut event. All profits from the memorial festival will go to the Virgil Abloh Foundation.

4. Odell Beckham Jr. taken off plane in Miami by police

From Miami-Dade Police on Odell Beckham Jr. being removed from a flight this morning: pic.twitter.com/ieD40w4wkv

NFL star wide receiver Odell Beckham Jr. was removed on Sunday, November 27, by the police from a plane in Miami after the flight crew said he was “in and out of consciousness” and declined to leave the aircraft. The Miami-Dade Police Department said officers responded to a medical emergency at approximately 9:30 a.m. on an American Airlines flight, according to reports. Flight attendants said Beckham was going in and out of consciousness prior to departure when they asked him to buckle his seatbelt, the police report said. They feared that he was seriously ill and had concerns about his well-being during the five-hour flight.

When the police arrived, Beckham refused several requests from the crew to exit the aircraft, the police said. After the plane was evacuated, Beckham exited without incident when the officers asked him to leave. Beckham’s attorney, Daniel Davillier said an “overzealous flight attendant” created a “completely unnecessary” incident because the free agent had been sleeping.

“At no time was Mr. Beckham disruptive or combative,” Davillier stated. “He was willing to comply with the seatbelt requirement, but the flight attendant wanted to prove that he had the authority to have Mr. Beckham removed from the flight.” Beckham called the situation “comedy hr.” in a series of tweets.

Lionel Messi has been linked with a move to Inter Miami again, but one of his representatives claims renewed transfer talk is “fake news.” The seven-time Ballon d’Or winner is in the final year of his contract at Paris Saint-Germain and will become a free agent in the summer of 2023 if no fresh terms are agreed upon. He will also be able to speak with sides outside of France from January if an extension remains off the table at Parc des Princes, there are already suggestions that Messi has agreed to a deal with a team co-owned by David Beckham that will see him become the highest-paid player in MLS.

Messi’s representative, Marcelo Mendez, insists that is not the case, telling the media: “It’s false, it’s fake news. There is no negotiation for Lionel to join Inter Miami next season.” While Mendez insists that no discussions have taken place, Messi, who joined PSG in 2021 after becoming a club legend at Barcelona, has admitted that a move to North America appeals to him. He has previously said, “I would like to play in the United States one day; it’s always been one of my dreams.”

6 Simple And Easy Tips On How To Stretch Tight Shoes