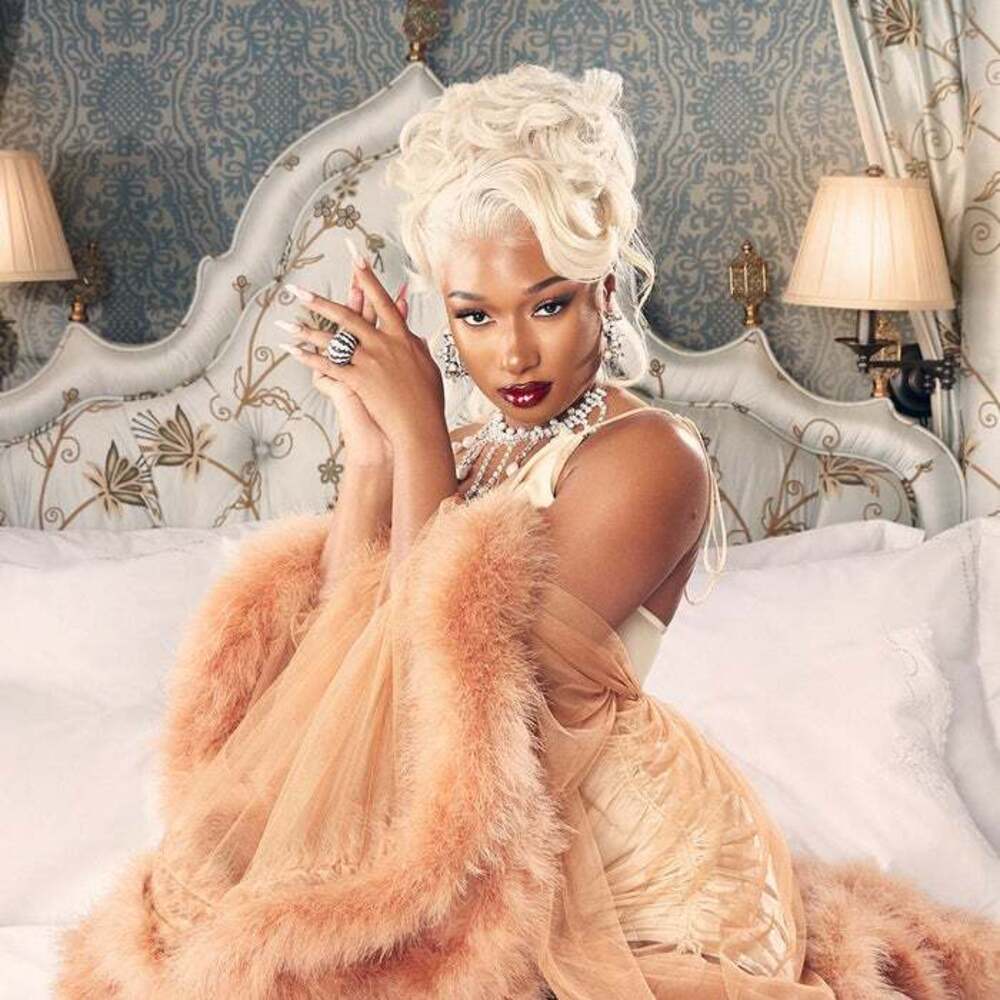 For Megan, the fall issue marks her first time as an Essence cover girl and the rapper gave a far-reaching interview to accompany the gorgeous shoot. “I opened my soul to the hot girls at ESSENCE for my debut cover story,” wrote the rapper, sharing her cover look on Instagram.

In the cover story “Snow No Mercy,” the 26-year-old doesn’t hold back as she talks to Essence Associate Editor, Brooklyn White, about everything from working on her highly-anticipated new album, what’s behind her unmatched drive, her musical influences, and more. The Houston rapper also opened up about why she prefers to remain guarded and keep a small team around her.

#1. On what to expect on her sophomore album

Is there a new album on the horizon? Meg’s fans and followers are no doubt asking that question as well following the platinum-selling success of her debut studio album–2020’s Good News. Naturally, there was talk about her next project, an album Megan wasn’t willing to risk giving away too much about. For her next project, the Savage hit maker says she’s channeling the Houston-bred ambition that put her on the trajectory to the top. Megan thee stallion Essence

Megan wants to be a better version of herself than previously. For her, the grind never ends. She focuses on the overall prize in rap as well as in life–self-improvement. “Every time I make a move, I’m like, ‘Okay, how can we be better than Megan last month?’” She said.

#3. On protecting her peace

To be the next better version of herself, Megan will only surround herself with people she can trust. Since becoming a three-time Grammy Award winner, the rapper explained that keeping her circle small has become an important part of protecting her peace. “There are probably approximately four people around me on a daily basis,” she said in the interview. “I don’t see a lot of people. I don’t talk to a lot of people because I feel like it’s not good for me. I figured out that my personal space is what keeps me balanced and it’s what keeps me centered.” Megan thee stallion Essence