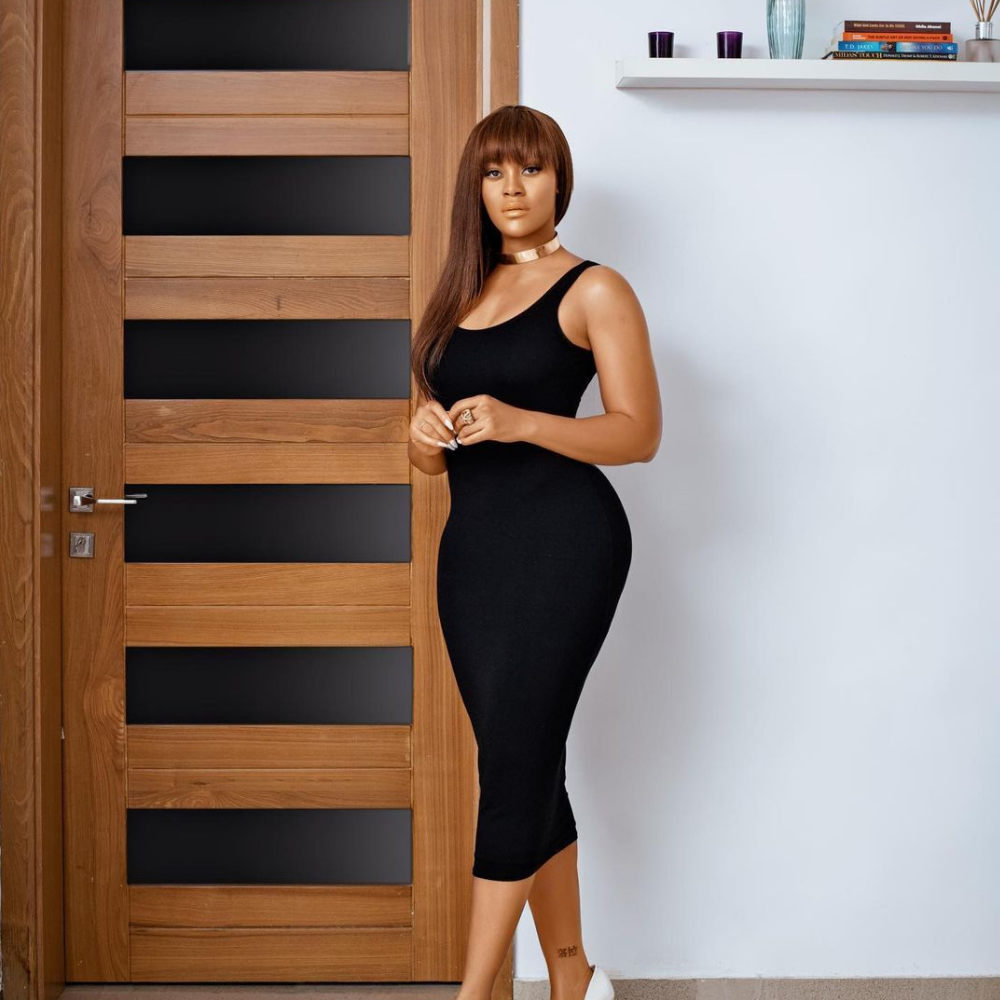 ward-winning actress and television personality, Damilola Adegbite, famously known for her role as Telema Duke in the soap opera ‘Tinsel‘, is charting a new course. The TV personality is breaking new ground and shaking things up within the creative industry with poise, and a tunnel-eyed vision. Damilola Adegbite

Since her television debut in 2006, Damilola has been notable in the Nigerian Film industry, as she has featured in several film projects, including blockbusters like ‘6 Days to Christmas,‘ ‘Merry Men,‘ ‘Banana Island Ghost,’ ‘Isoken,’ ‘From Lagos with Love,’ among others. 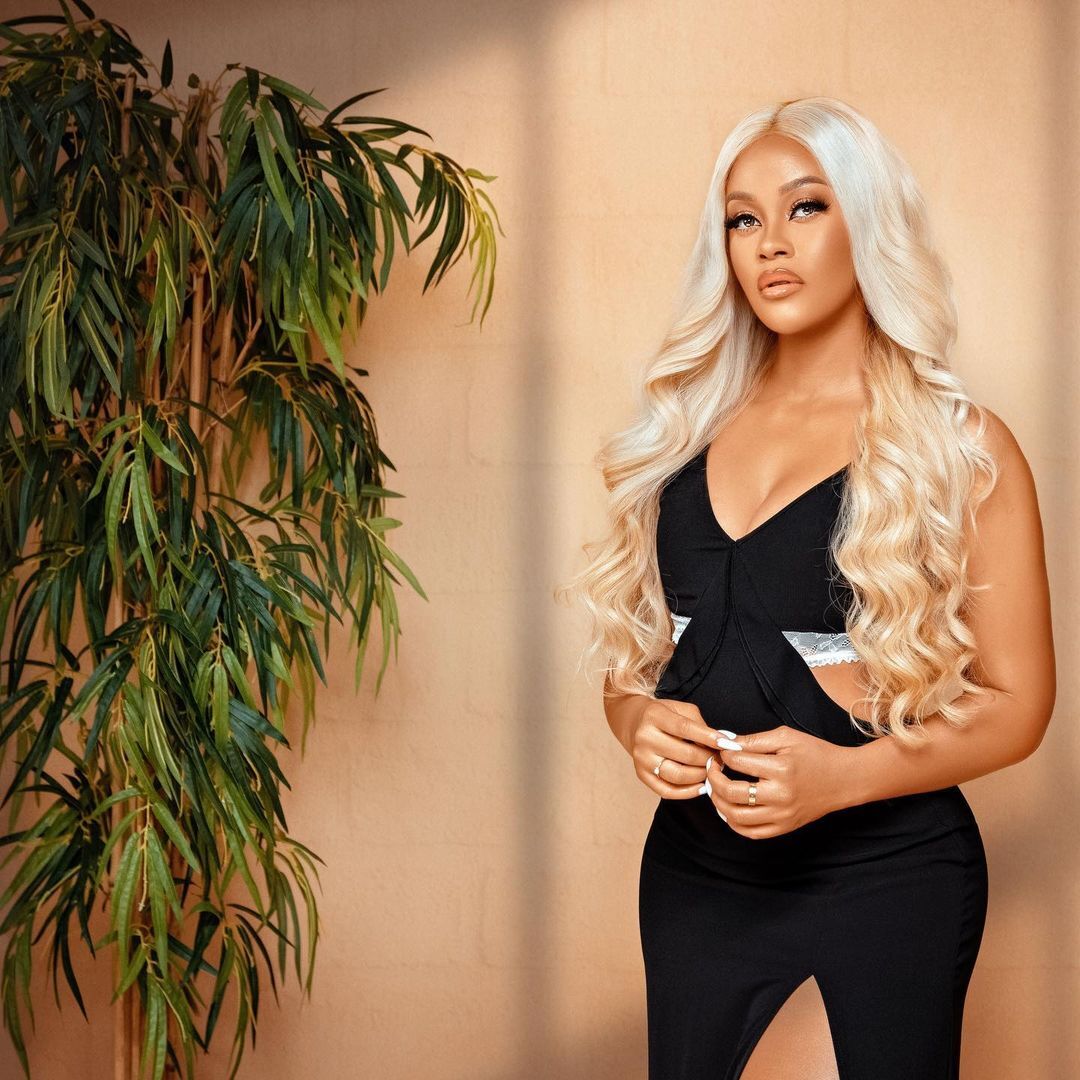 In 2011, Adegbite won the Best Actress in a TV Series at the Nigeria Entertainment Awards, and consequently added other feathers to her hat including a savvy events compere, a program anchor on hit shows like “The Chatroom” and “Global Countdown.” Additionally, she has worked with several brands such as Nestle, and has also been featured in commercials for brands like Brilliance Motors.

Damilola Adegbite has worked with stars like OC Ukeje, Beverly Naya, Meg Otanwa, Desmond Elliot, to mention a few. In 2015, she starred in the Nigerian psychological drama film, ‘Heaven’s Hell’ which garnered her more reputation. From then on, she took on more  challenging film projects tht revealed more depths to the star many had never witnessed.

Today, she is as relevant in various industries as she is in movies. Additionally, this Nollywood’s talent  has oftentimes used her fashion style as a tool to express herself and her brand, and is known for this on social media. Damilola Adegbite 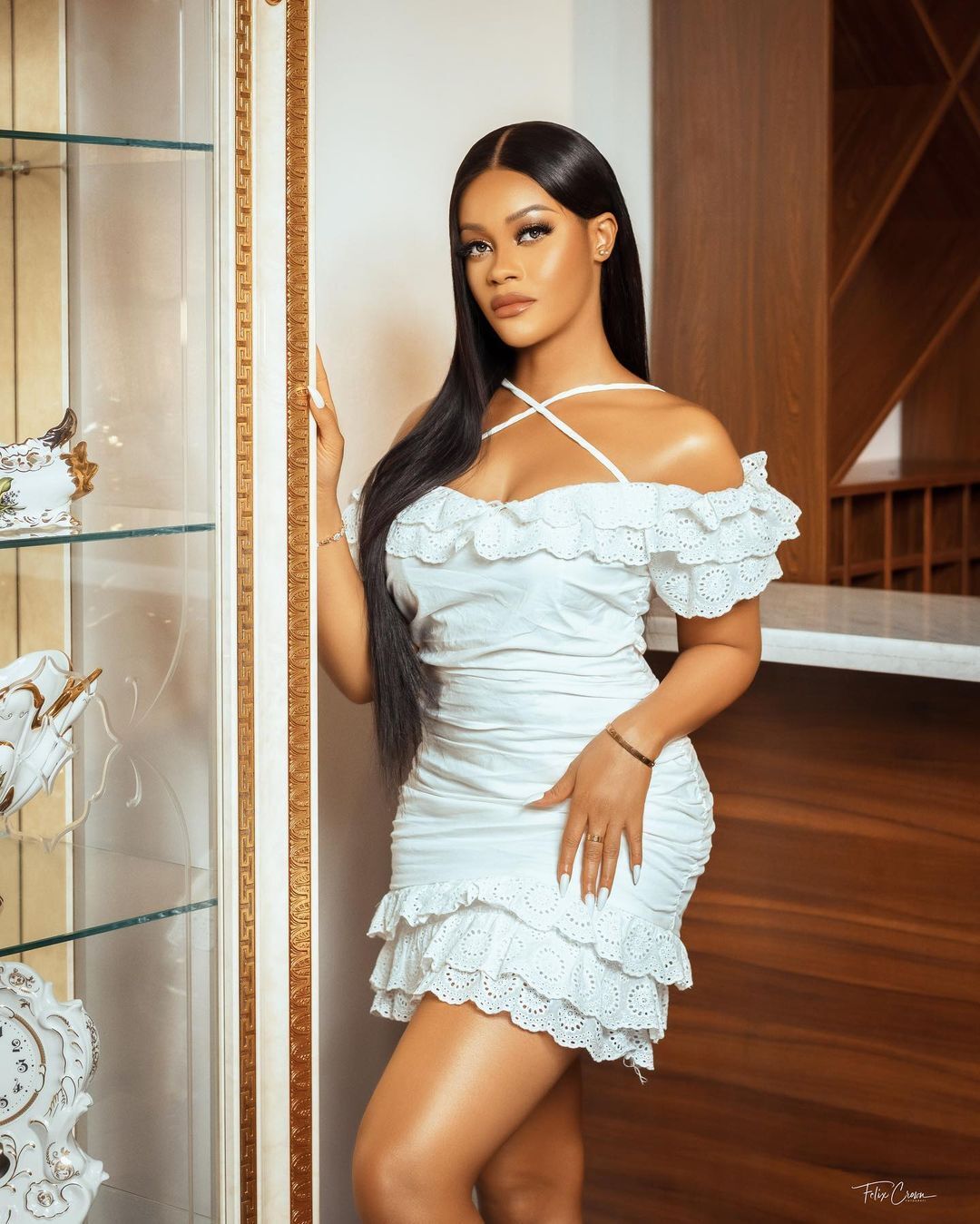 Damilola Adegbite was born into a family of four in Surulere, Lagos State, Nigeria. Her mother was a teacher and her father a civil servant. Growing up, her talent for the arts was spotted early thus, she was part of her church drama group which honed her acting skills.

Adegbite is an alumni of Queen’s College in Yaba, Lagos where she served as the Vice President of the school drama society between 2001 and 2002. After which she proceeded to study Business Administration at Bowen University, Iwo, Osun State.

Damilola’s career began shortly after she wrote her final exams at the university, taking a shot at auditioning for the much-coveted role of Telema Duke in “Tinsel” – MNet’s first multi-camera production. This was undoubtedly the role that shot her to fame. Known for her captivating screen presence, Damilola has featured in the TV series “Before 30” from 2015 till date, and has starred in stage plays such as “The Vagina Monologues,” “Iya Ile” and “Wedding Blues.”

This talent is known for her roles in widely acclaimed movies like “Flower Girl” and in 2013, she was nominated for Film Actress of the Year at the ELOY Awards. In the following year (2014), she was also nominated for Best Actress in a Leading Role at the Nollywood Movie Awards. Her other films include The Missing (2017), From Lagos with Love (2018), Merry Men 2: Another Mission (2019) and Crossroads Siwoku (2020).

5 Styling Mistakes That Make You Look Cheap After Age 20

Merry Men Movie Premiere: Bryan Okwara, Anto Lecky And Others Killed The #AgbadaChallenge With Their Looks

10 Beauty Instagrams We Are Totally Crushing On

DAMILOLA ADEGBITE’s Latest Hairstyles Are Proof She’s Getting Her Groove Back!