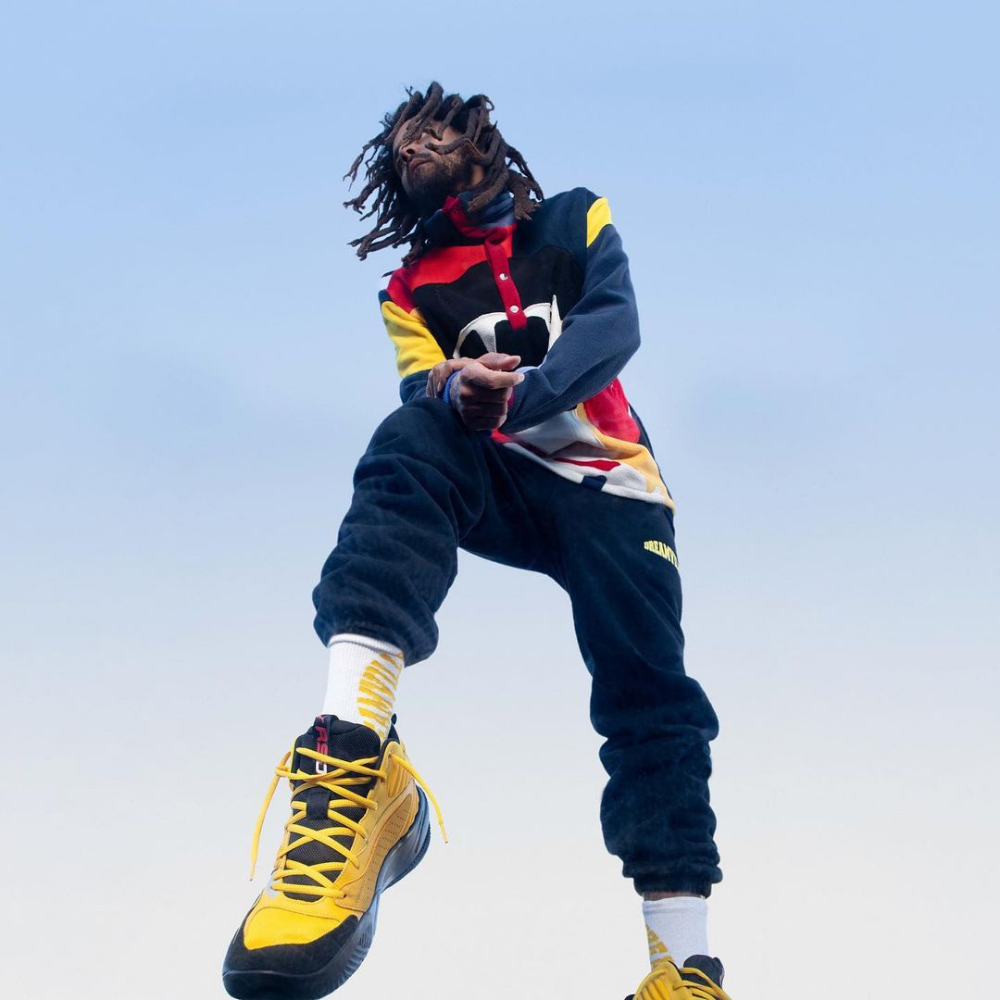 The Most Stylish Ways To Rock Sweater Vests Like A Pro

J Cole releases surprise song–Heaven’s EP, The Fugees are coming to Nigeria, World Cup update. Stay in the know with our Rave News Digest which summarizes five of the hottest global news you need to catch up on, saving you time and energy. Consider it your daily news fix.

US rapper J Cole’s Heaven’s EP is fresh off the presses and is already a hit with his fans across the globe. Hip hop fans are delighted after the star unexpectedly dropped the new track and accompanying music video that repurposed a beat off Drake’s latest release. Pipe Down, one of the tracks off Drake’s album Certified Lover Boy, is the beat-inspiration on J. Cole’s Heaven’s EP. This is his latest drop since The Off-Season and it has fans lauding the song as a bop.

The music video is set in Las Vegas and shows off J. Cole’s style of visuals and that, together with his unmatched rap skills, landed him on the Twitter trends list.

2. The Fugees are set to visit Nigeria

On September 21, Grammy-winning hip-hop/R&B group, The Fugees announced an international reunion tour to celebrate the 25th anniversary of their landmark 1996 album, The Score. This will bring the group, consisting of Ms. Lauryn Hill, Wyclef Jean and Pras Michel together for the first time in 15 years. Despite only releasing two albums together, their legacy is filled with classic records which have become a staple for sampling in hip-hop.

The tour will be produced by Live Nation and will see the group visit 12 locations, including Lagos, Nigeria – on an unannounced date – and Ghana, on December 18, 2021. In addition to these, stops will also be made in New York, California, Georgia, London, Paris and more.

3. South Africa: Vigro Deep links up with Skrillex in London

Amapiano producer, Vigro Deep spent some time in a London studio with Grammy award-winning EDM producer, Skrillex. Over the last weeks, some South African artists have been touring in the UK with the likes of DBN Gogo, Kamo Mphela and Focalistic playing at events and festivals.

The “International” hitmaker linked up with the “Where Are Ü Now” producer and shared a picture on Facebook after their studio session and said: “I had an amazing session with @skrillex 🔥the inspiration I got from him is one that I will treasure for the rest of my life. Thanks big bro.”

Jennifer Hough, the woman suing Kenneth Petty and Nicki Minaj for intimidation and harassment, appeared on “The Real” on Wednesday, September 22 for her first public interview about the lawsuit and her rape allegations against him stemming from 1994. Hough alleges Petty raped her when they were both 16 years old. At the time, Petty was arrested and charged with first-degree rape, but he later pleaded guilty to attempted rape instead and served four-and-a-half years in prison. On Wednesday, Hough tearfully recounted her encounter with Petty. Additionally, j Cole’s heaven ep.

However, when asked why she’s choosing to speak out now in a televised interview, Hough replied, “I’m tired of being afraid.” Petty also currently faces up to 10 years in jail for failing to register as a sex offender in California.

The Premier League could have a seven-week mid-season break in 2022-23 to accommodate the 2022 Qatar World Cup.

At a meeting today, it was proposed the next campaign would stop after the weekend of November 12 before fixtures resumed again on 26 December. pic.twitter.com/CpJY3qatOv

The Premier League could have a seven-week mid-season break in 2022-23 to accommodate the 2022 Qatar World Cup. At a meeting on Wednesday, September 22, it was proposed the next campaign would stop after the weekend of November 12 before fixtures resume again on December 26. The season is also set to begin a week earlier than normal on August 6 and finish a week later on May 28. That would therefore push both the Champions League and FA Cup finals into June.

The clubs were shown an outline calendar at a shareholders’ meeting. The World Cup runs from November 21 to December 18 and global governing body FIFA has already stipulated that players must be released on November 14. That would have taken out seven rounds of Premier League games and the final two Champions League group stages matches from this season’s calendar.

The Most Stylish Ways To Rock Sweater Vests Like A Pro