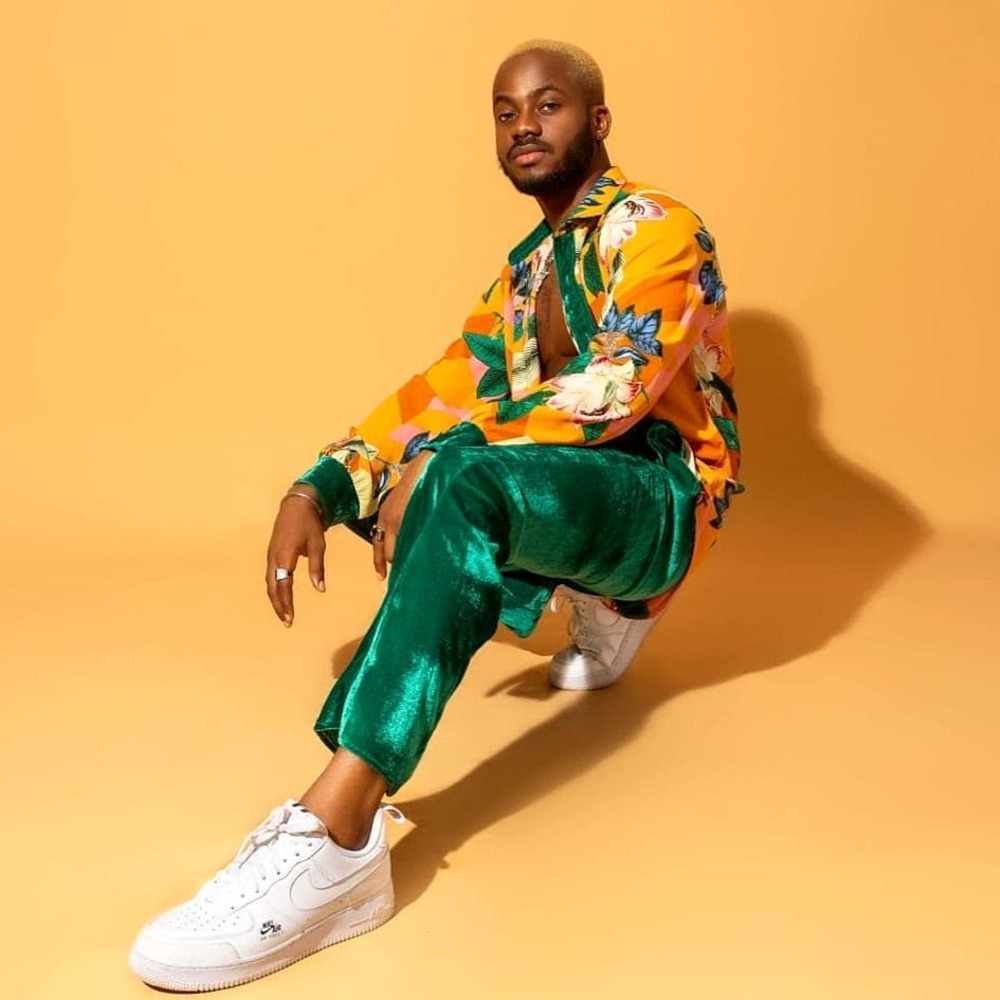 Korede Bello’s ‘Like That’ certified Gold in the US, Nike announces partnership with Megan Thee Stallion, UEFA increases Women’s prize money for Euro 2022. Stay in the know with our Rave News Digest which summarizes five of the hottest global news you need to catch up on, saving you time and energy. Consider it your daily news fix.

1. Nigeria: Korede Bello’s ‘Like That’ gets certified Gold in the US

On Wednesday, September 23, Nigerian singer, Korede Bello’s 2017 single, “Like That” was certified Gold in the US. By so doing, the MAVIN Records product becomes the sixth Nigerian record to be certified Gold this decade, after records by Burna Boy, Davido and Wizkid.

Currently, the song has 120 million streams on YouTube. This comes after news that Wizkid’s “Essence” has been certified platinum in the US. ‘Like That’ has also become MAVIN’s first gold record in the US.

Nike has announced a new partnership with Megan Thee Stallion, sharing a promotional clip that sees Thee Hot Girl Coach redefining what athleticism means while sporting footwear and apparel from the brand. After trying her hand at everything from basketball to track & field in the clip, Meg goes on to explain how long rehearsals and dance-move-packed performances are just as full of action and adrenaline as any sport.

The partnership also includes an exclusive set of core and lower body workouts on the Nike Training Club app, featuring Meg and Nike Trainer, Tara Nicolas, in addition to wellness secrets and a guided mindfulness experience guided by the Hot Girl herself.

Jerusalema has once again brought in the bag for musician Master KG, after his deluxe album reached over 300-million streams on Spotify. With Master KG swooping up the accolades and bringing in big bucks in royalties, it’s no wonder he has aattaind another massive milestone. According to the Spotify data, the Jerusalema album which features the global hit and its variations, has reached over 300-million streams.

Catching wind of his feat, Master KG took to Twitter to share the good news with his adoring fans and followers. South Africans took to the reply section of the tweet with congratulations for yet another win from Master KG.

4. Tems star-struck as she meets Rihanna

Tems’ manager, Muyiwa Awoniyi, also shared a video of Rihanna and Tems together on his Instagram page and captioned it, “A moment to remember @temsbaby X @badgirlriri link up 💧cc:@savagexfenty #pouringSeason.”

Clubs releasing players will also receive a total €4.5 million for the first time.

UEFA has doubled the prize money available to teams for the women’s European Championship in 2022. England will host the tournament at 10 stadiums from July 6-31 next year. The 16 qualified teams will now share 16m euros (£13.73m), double the 8m euros (£6.86m) that was distributed at Euro 2017 in the Netherlands. UEFA has made the change as part of its women’s football strategy, Time For Action, intended to ensure more money is distributed across the women’s game. The total prize money at the men’s Euro 2020 tournament was 371m euros (£317m), distributed between 24 teams.

UEFA’s executive committee approved the increase in prize money for the women’s event on Wednesday, along with a new distribution model, to include performance-based bonuses for the group stage. The governing body also approved a plan that will make 4.5m euros (£3.86m) available to European clubs as reward for releasing their players for the tournament.