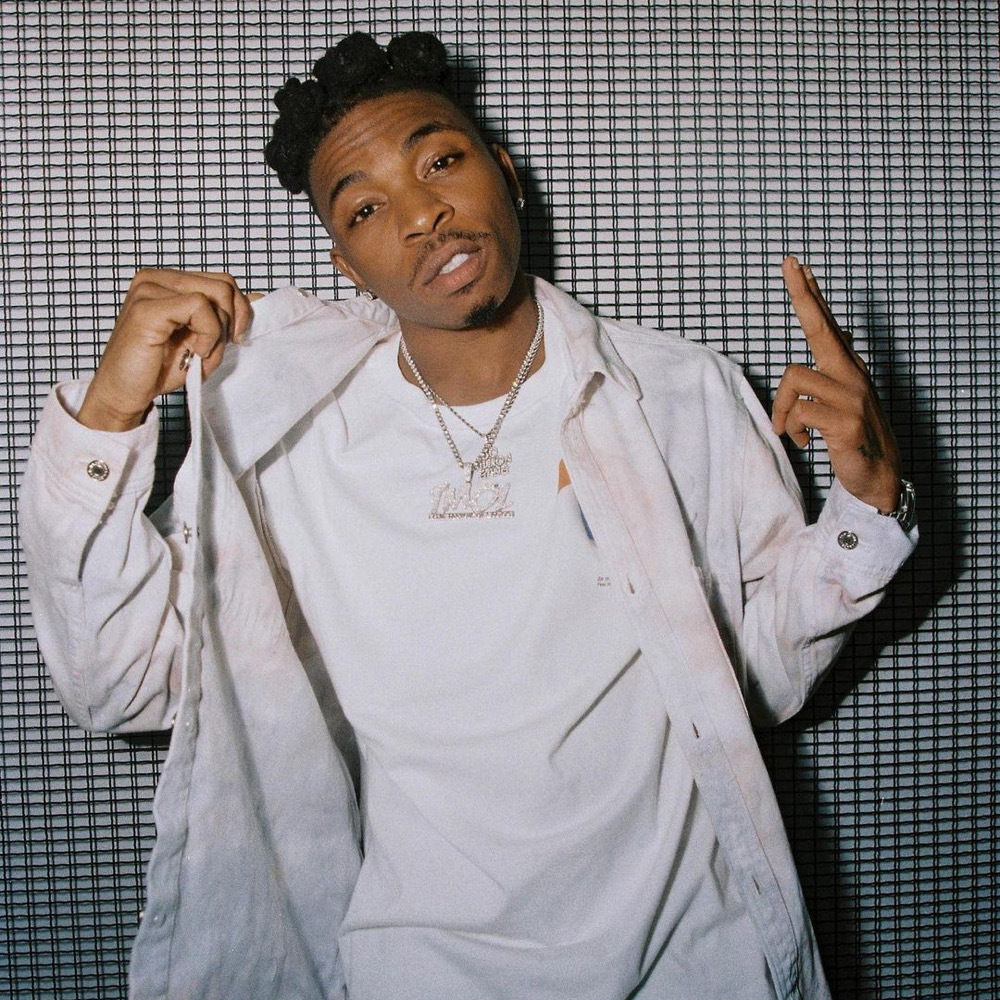 Mayorkun announces sophomore album, Back in Office, Tina Turner sells catalogue, Marcus Rashford receives honorary degree. Stay in the know with our Rave News Digest which summarizes five of the hottest global news you need to catch up on, saving you time and energy. Consider it your daily news fix.

Nigerian singer, Mayowa Adewale, popularly known as Mayorkun, is set to release a new album titled Back In Office. The singer took to his Instagram page on Thursday, October 7, to announce the sophomore album, which comes three years after his debut album, The Mayor of Lagos. The Davido Music Worldwide signee had earlier shared a teaser on his Instagram page with the words, “The Mayor of Lagos…is back in office.”

In his latest post, the 27-year-old announced the release of his second album, which would be out on October 29. Publicity billboards for the new album are reportedly mounted on Lagos roads, in anticipation for its release.

Tina Turner sells her music catalog, including her share of her solo recordings and publishing assets, and rights to her name and image. https://t.co/YjN8UUhQLN Here's what I wrote about this in 2020—and it's even more valid now than back then. pic.twitter.com/wY97jaImvw

Rock ‘n’ roll icon Tina Turner has sold rights to her music catalog that spans six decades, including hits “What’s Love Got to Do With It” and “The Best,” to BMG, the music company announced Tuesday. The deal means that her name, image and the artist’s and writer’s shares of her recordings — which have altogether sold more than 100 million records — are now owned by the media giant. BMG said it will be a partner with Turner in her music interests, and Warner Music will continue to be Turner’s record company.

BMG did not disclose how much the deal was worth, but, according to reports, industry sources said the sales figure could be north of $50 million. “Like any artist, the protection of my life’s work, my musical inheritance, is something personal,” Turner said in the release. “I am confident that with BMG and Warner Music my work is in professional and reliable hands.”

Sending you all my love @Boity ?❤️

Many local celebrities including DJ Zinhle and Mihlali Ndamase have publicly shown their support for Boity Thulo after the news broke about her physical altercation with Bujy Bikwa. Last week news reports revealed that Boity and Bujy had a physical altercation at a hotel in Johannesburg, with the “Bakae” rapper confirming that she was assaulted and revealed that she had opened a case with the police following the incident. Since then both parties have released statements regarding the incident along with audio files being released.

Several SA celebrities have come forward in support of Boity including DJ Zinhle, Mihlali Ndamase, Nadia Nakai and Denise Zimba. While Bujy initially released a statement on Thursday, it seems that he retracted his initial one removing it from his Instagram page and sharing an updated one on his Instagram Stories. Mayorkun Back in office

With the abolition of the death penalty in Sierra Leone, we today assert our belief in the sanctity of life; affirm every citizen’s constitutional right to life; and, commit ourselves to a future of great optimism, social justice, and respect for all persons.

Sierra Leone has formally abolished the death penalty, after President Julius Maada Bio signed into law a new measure outlawing capital punishment that was agreed by MPs in July. “As a nation, we have today exorcised horrors of a cruel past,” the president said in a statement. “We today affirm our belief in the sanctity of life.”

Rights group Amnesty International said that last year 39 death sentences were handed down. But no-one has been executed in Sierra Leone since 1998. Death sentences have often been commuted, but by the end of last year 94 people were still on death row, Amnesty said. Sierra Leone has now will become the 23rd African country to have abolished the death penalty, reports say.

Today Marcus received his honorary doctorate at Old Trafford. Marcus is the youngest recipient of an honorary degree in the history of the University. @ManUtd @England pic.twitter.com/3DnM6gtBAQ

— The University of Manchester (@OfficialUoM) October 7, 2021

England international footballer Marcus Rashford MBE received his honorary doctorate from The University of Manchester on Thursday, October 7, at a special ceremony which took place at Old Trafford. The initial award announcement was made in July last year, but due to the pandemic, an official in-person ceremony and celebration has been unable to take place until now. Mayorkun Back in office

The prestigious award is for his ongoing charity work and well-publicized campaign against child poverty off the field, as well as his outstanding sporting achievements on the pitch. The accolade is the highest honor the University can bestow and, at just 23 years old, Marcus is the youngest recipient of an honorary degree in the history of The University of Manchester.