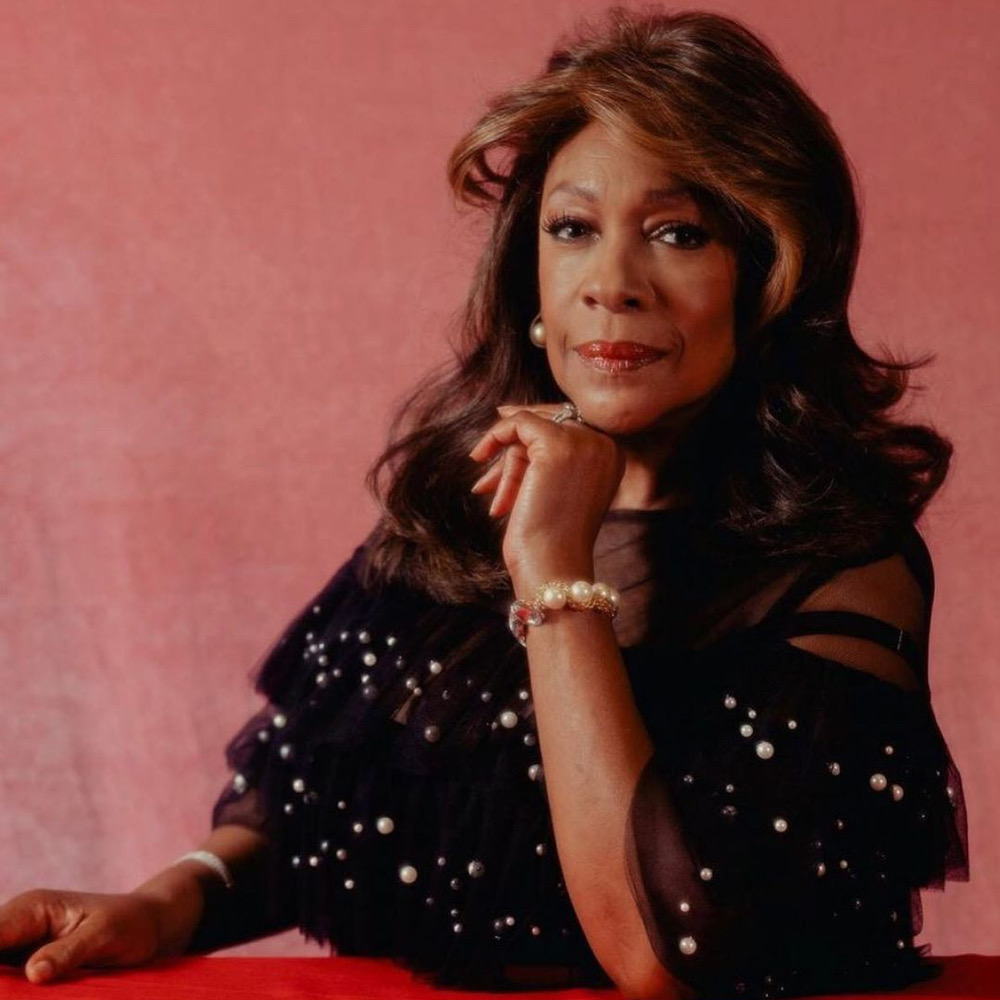 Who Is Regé-Jean Page: Here Are 10 Things To Know About Bridgerton Fans Sweetheart

Mary Wilson, founding member of The Supremes has passed on, Rita Dominic’s highly anticipated “La Femme Anjola” trailer drops, Pogba out with injury. Stay in the know with our Rave News Digest which summarizes five of the hottest global news you need to catch up on, saving you time and energy. Consider it your daily news fix. Mary Wilson dead.

1. Mary Wilson, Motown legend and co-founder of The Supremes has died

Mary Wilson, a founding member of The Supremes, the trailblazing group from the 1960s that spun up 12 No. 1 singles on the musical charts and was key to Motown’s legendary sound, died on Monday at her home in Henderson, Nevada. She was 76. Mary Wilson’s publicist, Jay Schwartz confirmed her death but didn’t disclose the cause of death.

From 1964 to 1965, The Supremes, whose original members included Florence Ballard and Diana Ross as the lead singer, released hit songs such as “Where Did Our Love Go?” “Baby Love,” “Come See About Me” and “Stop.” The funeral service for Ms. Wilson will be private due to COVID-19 restrictions. A celebration of her life will take place later this year.

Our condolences go out to her family and friends.

Mildred Okwo’s anticipated film “La Femme Anjola” is finally coming to the big screens this March. Ahead of the film’s release, its production company, The Audrey Silva Company has debuted the official trailer. The new trailer follows its first teaser released over a year ago.

Written by Tunde Babalola who was responsible for blockbusters like “The Meeting” and “October 1,” the psychological thriller starring Rita Dominic and Nonso Bassey follows the story of a young stock broker whose near-perfect life turns upside down after he falls in love with a beautiful songstress married to a gangster.

Following several incognito posts with her rumored new man, Khanyi Mbau made their relationship Instagram official on Monday. Her new man is Zimbabwean businessman Kudzai Terrence Mushonga and according to reports, the two love birds have been dating casually for two months.

The pair allegedly made things official last month and are now exclusive. Mbau has been posting pictures of him since last week but with his face obscured or blurred out. However, this week the new couple officially appeared together on her Instagram feed and in her stories wearing matching white robes while enjoying a drink.

According to the Ghana Health Service (GHS), as of Friday, February 5, the number of active cases stood at 6,707. The number of recoveries/ discharged has also increased by 491, making the total number 64,658.

5. Pogba ruled out for a ‘few weeks’ due to injury

Paul Pogba has been ruled out for a few weeks with a thigh injury, Manchester United manager Ole Gunnar Solskjaer confirmed. The midfielder came off during the 3-3 draw against Everton and had to be replaced by Fred and he is now set for a spell on the sidelines. Mary Wilson dead.

Pogba knew as soon as he went down at Old Trafford on Saturday evening that he would have to come off the field. He limped straight down the tunnel to receive treatment and scans over the weekend confirmed the damage that has been done to his thigh muscle. Solskjaer told the press: “It’s an injury that will take a few weeks to heal. He’s just started his recovery, working with the medical staff and we’ll get him back as soon and as safely as we can.”

Mental Mondays: 5 Signs You Should Take A Social Media Break

Who Is Regé-Jean Page: Here Are 10 Things To Know About Bridgerton Fans Sweetheart