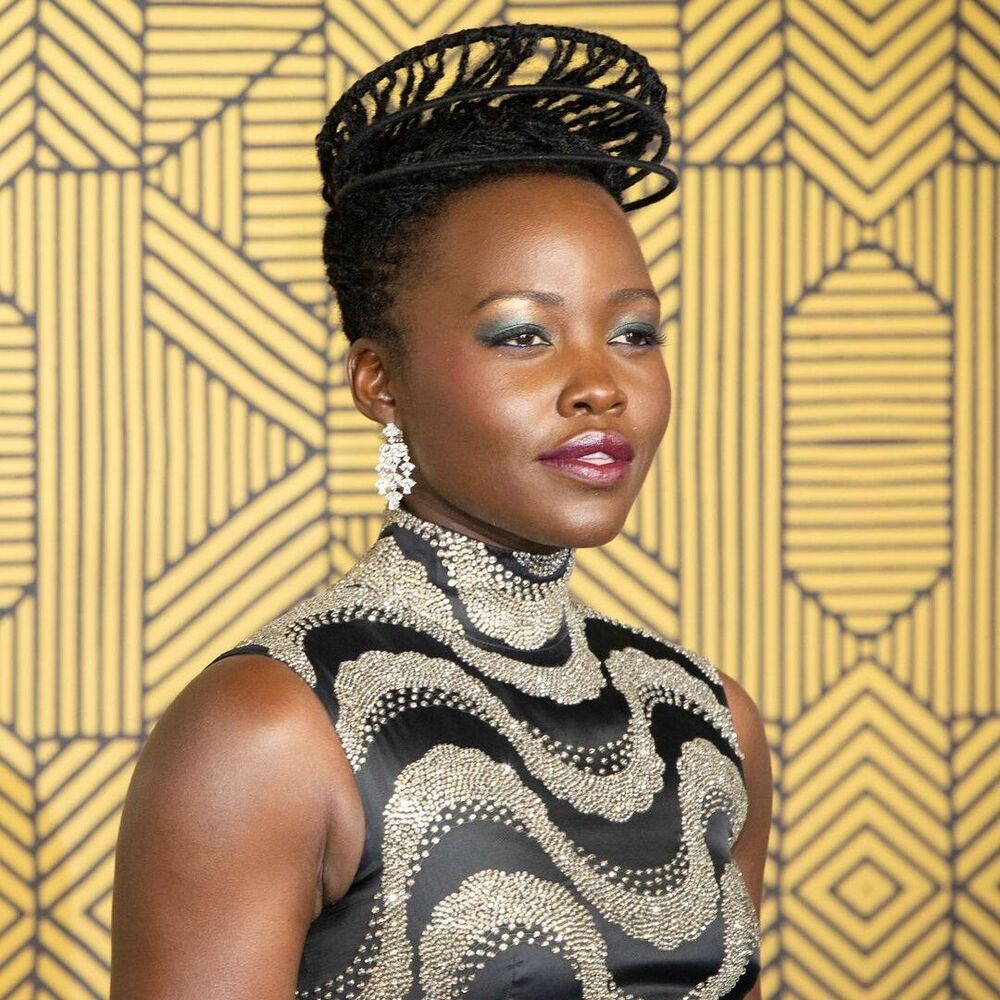 Last Week, The Best Dressed Men Celebrated The Joy Of The Season In Edgy Style

Lupita Nyong’o introduces the world to her boyfriend, Rapper Vector is married, Ronaldo’s partner gifts him luxury purchases for Christmas. Stay in the know with our Rave News Digest which summarizes five of the hottest global news you need to catch up on, saving you time and energy. Consider it your daily news fix.

1. Lupita Nyong’o introduces the world to her boyfriend

Lupita Nyong’o has a boyfriend. The actress confirmed her relationship status on Instagram with a heartwarming new video. On Friday, Lupita took to Instagram to make her relationship with Selema Masekela public. “We just click! 💘 @selema #thisismylove #nuffsaid,” she captioned a video that showed them happily coordinating their fashions.

Selema, who is a sports reporter and the co-founder of the surf and lifestyle company Mami Wata, posted the same video along with a heartfelt message to his leading lady. “Hearts are synched. My whole and actual love @lupitanyongo,” he captioned the post.

Rapper Vector has married his sweetheart and long-time lover, Yinka Coker, in a private wedding ceremony. According to multiple reports, Vector and his wife Coker, a physiotherapist, got married on Wednesday, December 21, in an intimate ceremony attended by a few friends and family. While the rapper didn’t share photos and videos from the event on his social media timelines, information about the wedding got out when videos and photos of the ceremony were shared by some friends who were in attendance.

In the spirit of simplicity, the award-winning rapper wore a white shirt and black pants, while his wife and little daughter wore white dresses with matching headbands. The duo welcomed their first child together in December 2020.

Mampintsha, musician and husband of Babes Wodumo, has died. The 40-year-old star died on Saturday morning. West Ink Records manager Sbu Ncube confirmed the news on social media. In a statement, the artist’s management said details of his passing cannot be shared with the public and that communication about funeral and memorial services would be announced in due course.

Record label Afrotainment released an official statement on Wednesday confirming speculation that the 40-year-old, whose real name is, Mandla Maphumulo, had been admitted to King Edward Hospital in Durban. This after the star, who gained fame as part of the musical group Big Nuz, suffered a minor stroke. It added the musician was under the supervision of doctors. Mampintsha and Babes, real name Bongekile Simelane, have a child, known to fans as Sponge.

Former President of the United States, Barack Obama has named three songs of Nigerian stars – Burna Boy, Rema, and Ayra Starr in his favorite music of 2022. Obama listed 25 songs as his favorite for the year ending in a few days, and Burna Boy’s “Last Last,” Ayra’s “Rush” and Rema’s “Calm Down” made the list from Nigeria. The ex-US president shared this on his social media pages on Saturday, saying he enjoyed sharing the list.

“I always enjoy sharing my end of year music playlist with all of you — and this year we heard a lot of great songs. Here are some of my favorites,” Obama wrote. “Are there any songs or artists I should check out?” He asked.

Cristiano Ronaldo’s partner Georgina Rodriguez has given a sneak peek into the Christmas celebrations at the superstar’s house. In a video posted on Instagram Rodriguez gave a mini tour of the celebrations at the Ronaldo household, including a candlelit dining table and Santa Claus handing out presents. There were some lavish gifts too, with Rodriguez giving the footballer a Rolls-Royce, multiple bags of Louis Vuitton goodies ready for opening, and new bikes for the kids.

Ronaldo thanked Georgina for the incredible gift he received on his own Instagram story. Since mutually parting ways with Manchester United in November, the Portuguese star is still without a club. He is reportedly close to joining the Saudi Arabian outfit Al-Nassr, although he publicly denied an agreement with the club.

Last Week, The Best Dressed Men Celebrated The Joy Of The Season In Edgy Style