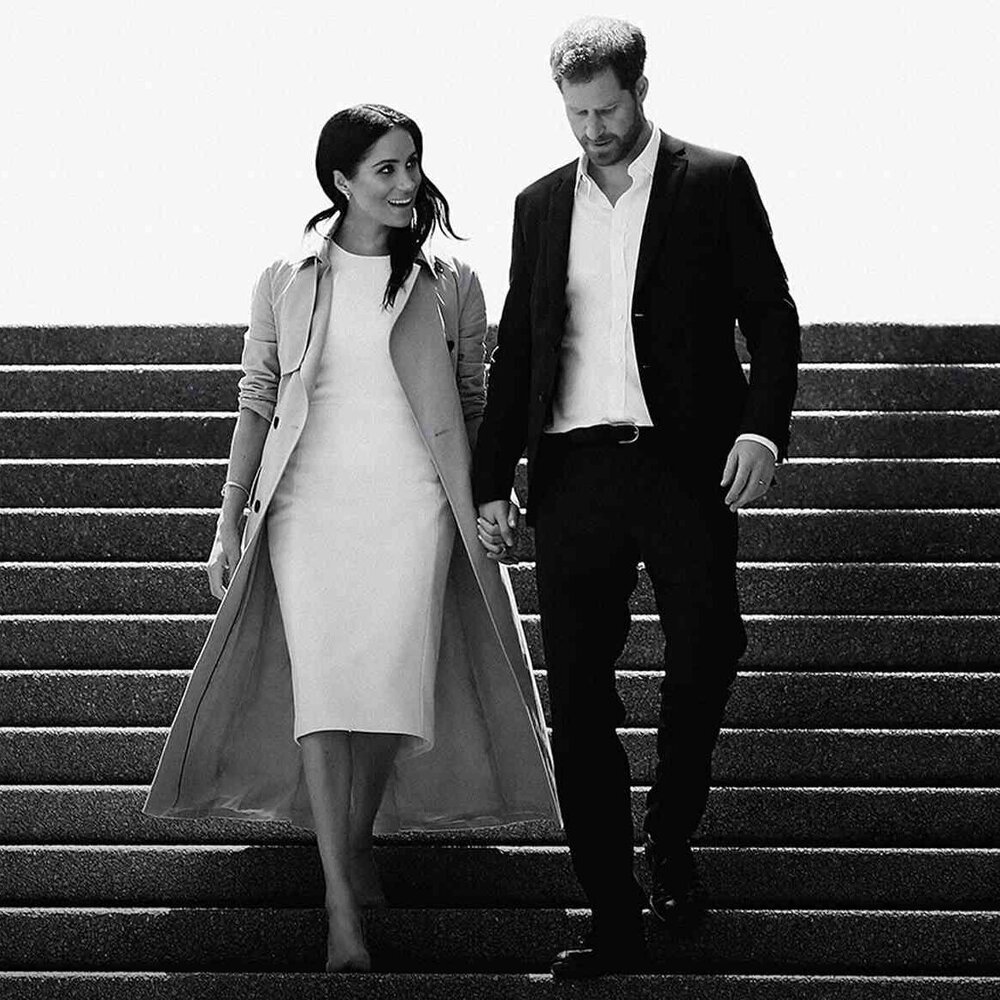 Harry & Meghan becomes Netflix’s biggest documentary debut, Basketmouth announces end of marriage, Chelsea agrees to sign Fofana. Stay in the know with our Rave News Digest which summarizes five of the hottest global news you need to catch up on, saving you time and energy. Consider it your daily news fix.

Our biggest documentary debut ever.

Harry & Meghan, Netflix’s documentary series about Britain’s Prince Harry and his wife Meghan Markle, racked up more viewing time on the streaming service than any other documentary during its first week, the company announced on Tuesday. The first three episodes of Harry & Meghan recorded 81.55m viewing hours around the world after its debut last Thursday. Netflix said, “the highest view hours of any documentary title in a premiere week.” More than 28m households watched at least part of the series.

2. Nigeria: Basketmouth announces the end of his 12-year marriage

Popular Nigerian comedian Basketmouth has announced the end of his 12-year marriage to his wife, Elsie. The comedian shared the heartbreaking news on his Instagram page on Thursday, December 22. He wrote that the decision was made after several deliberations by him and his wife and appealed to the public to respect their privacy at this time. “As much as it pains me to bring my personal life to the public space, this is an unavoidable situation. After much deliberations, my wife and I have made the difficult decision to end our marriage.” he wrote.

He also noted that he and his wife will continue to work together to give their children the best care while they navigate other aspects of their lives separately. In his words, “as we move forward separately, we will continue to work together to give our beautiful children all the care, love, guidance and support they need. We humbly ask that you respect our privacy as we navigate through these times. Thank you.”

In my opinion there’s enough music out there. Amapiano is cruising nicely. Will release music once I see an opportunity to, for now its just gnna be wasted music because people are still in a trance of Tiktok sensation. https://t.co/ogDfuXyStu

Prince Kaybee has no plans to release music any time soon. He recently stated that it would be wasted music seeing the “cruise” the Amapiano genre is currently enjoying, and that he will only come out of the woodwork if there’s an opportunity. This came as a response to a fan on Twitter who questioned the DJ’s absence from the music scene.

“In my opinion, there’s enough music out there. Amapiano is cruising nicely. Will release music once I see an opportunity to. For now, it’s just gonna be wasted music because people are still in a trance of TikTok sensation,” the artiste replied. The DJ had previously equated the lack of ‘hype’ behind his 22-track album, The 4th Republic to the high demands of the Amapiano genre.

Gambian authorities said soldiers were plotting to overthrow President Adama Barrow's government, but insisted the "situation is under total control."https://t.co/8dIoLSk4Ck

A navy officer has been named by the Gambia’s government as the alleged ringleader of a failed coup plot. Lance Corporal Sanna Fadera has been detained, along with four other officers, in an operation underway since Tuesday, a statement said. The main opposition party and the West African regional bloc condemned the attempted coup.

A retired military officer said he doubted the plot was serious, as all the officers were junior. The government statement said that loyalist troops were still searching for two alleged accomplices, following the arrest of officers from the navy, military police, state guards, and first infantry battalions. Life has continued as normal in the capital, Banjul since the government said on Wednesday that it had foiled the coup plot the previous day.

Been told medical tests will take place today in London, on his birthday.

Born in 2002, Ivorian striker will join Chelsea from Molde for €12m fee. pic.twitter.com/3JVwIxWSZu

Chelsea have reportedly agreed to a €12 million (£ 11m/$ 12 m) deal with Molde for highly-rated Ivorian forward David Datro Fofana. A transfer to Stamford Bridge for the Ivorian is said to have been agreed upon on his 20th birthday, with the youngster given an added cause for celebration.

Reports say that there is a “full agreement between all parties” regarding Fofana’s move to England and that medical tests in west London will now take place. Fofana penned a four-year contract when joining Norwegian outfit Molde in February 2021 but, after hitting 24 goals through 65 appearances, is now preparing to take on a new challenge with Premier League heavyweights.