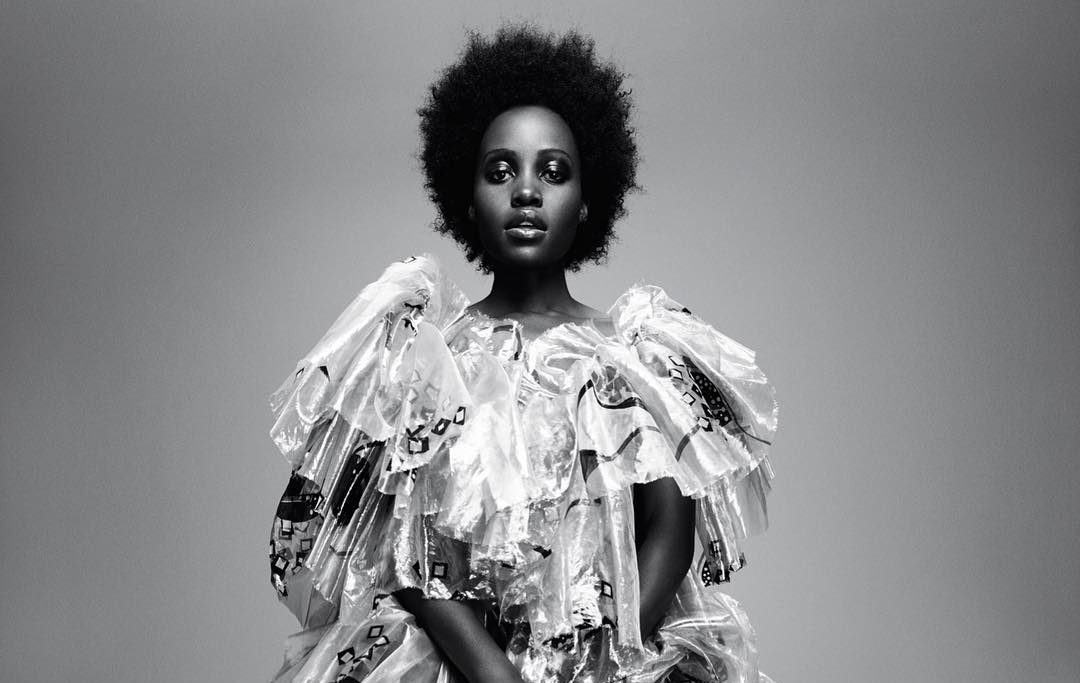 The Most Rave-worthy Designs From NYFW Fall 2019

Six years ago, a fresh-faced Lupita Nyong’o won the Oscar for her role in 12 Years a Slave. Since then the beauty has redefined what it means to be a screen actress. There’s a myth that when a young actress wins the Oscars their careers would either slow down or become typical. In defiance, Lupita Nyong’o, who covers the latest issue of AnOther Magazine, has stood in front of this myth and smiled with authority because her life and career has remained lit!

Lupita is clearly living her best life; last year she was among the cast of one of the most heralded movies in American history, “Black Panther”, in which she played the role of Nakia, a special-forces operative. The Kenyan-Mexican actress is unstoppable, as she continues to play pivotal roles in mega buck movies and having her star on the walk of fame later this year. She has also been such a strong affirmation for many women who have felt lost due to colourism or thanks to being a woman in general. For these women who are across the globe, Lupita is beyond an actress, she’s a symbol of hope, grace and thus, she carries an enormous cultural significance.

For AnOther magazine’s Spring/Summer 2019 cover story, the bright star was captured in a series of black and white images by photographer Willy Vanderperre. In the artistic image for the cover, the actress is dressed in a black long sleeve Prada dress made of oversized sequin disks. Other costumes in the feature include a long sleeve dress with flirty feather cuffs by Valentino, a romantic ruffled number by Yves Saint Laurent that features a plunging V-neckline and an avant-garde printed and layered Vivienne Westwood gown.

Here, you’ll find the beautiful Lupita in stunning black and white edits for AnOther Magazine… In summary, the Academy Award-winning actress Lupita talked about the filmmaker Jordan Peele, her excitement for the new film the US, self-acceptance and authenticity. she was quoted saying

“I’d walk off a cliff for Jordan Peele. I was madly in love with the mind of Jordan from the Key & Peele days, and I remember putting him on my ‘one day I’ll work with’ list. Then I saw Get Out. I saw it in the cinema five times in one month. I was just so fascinated by it” – Lupita Nyong’o The Most Rave-worthy Designs From NYFW Fall 2019