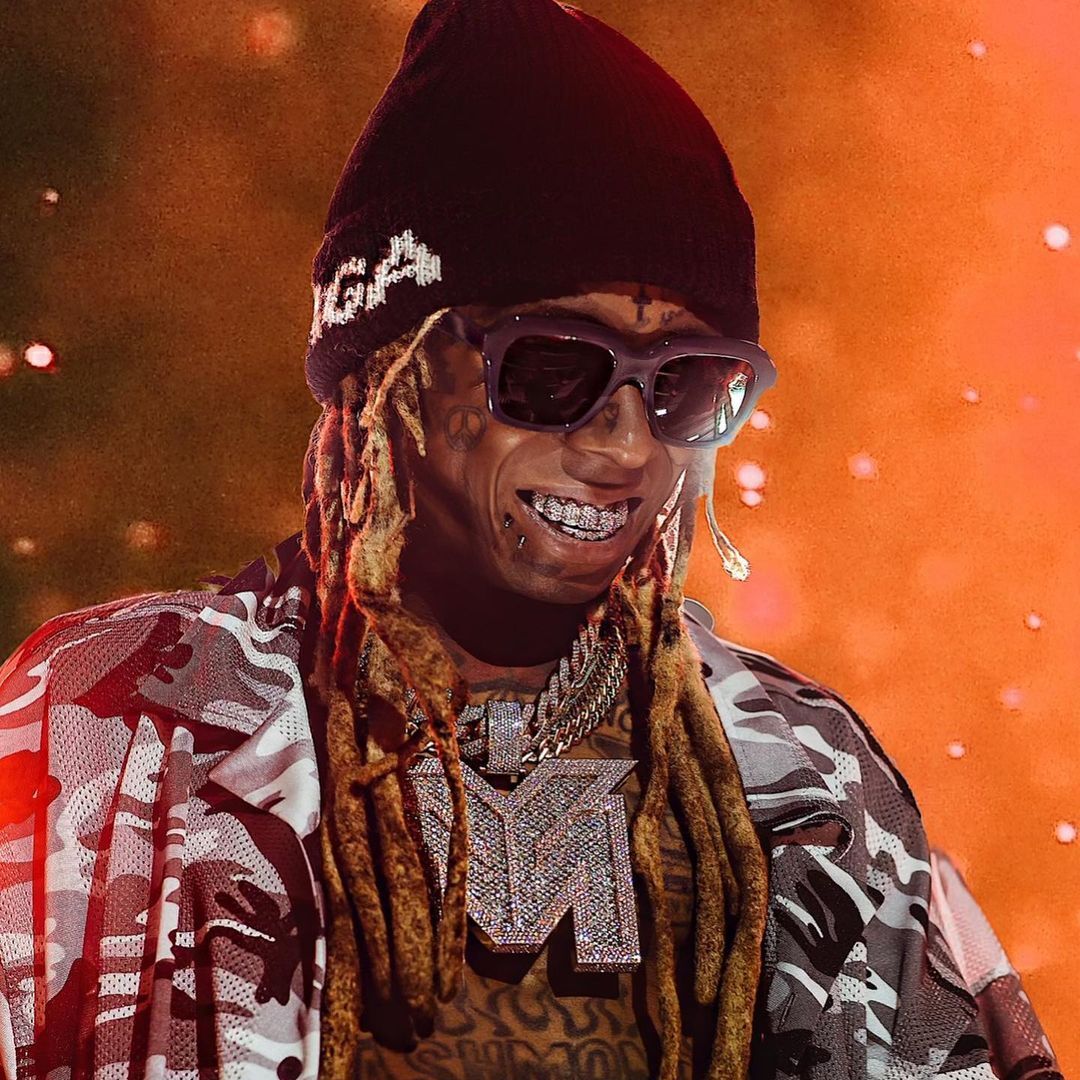 Lil Wayne confirms Carter 6 is coming, Christy O and Cyph evicted from BBNaija, Nigeria gets 14 medals in Commonwealth games. Stay in the know with our Rave News Digest which summarizes five of the hottest global news you need to catch up on, saving you time and energy. Consider it your daily news fix.

It looks like Lil Wayne’s Tha Carter 6 is on the way. During the Young Money Reunion concert in Toronto on Saturday night, Weezy confirmed that he’s working on the sixth installment of Tha Carter series. In an Instagram video that circulated on Saturday, August 6, the multiple grammy-winner can be seen standing onstage with fellow Young Money superstars Drake and Nicki Minaj at the Young Money Reunion concert in Toronto, and as they prepare to close out the show, Weezy F. Baby walks near the front of the stage and yells out, “I’m working on Tha Carter VI coming soon” and drops the microphone.

There was also a still image that flashed on the video screen that simply read, “THA CARTER VI” while everyone exited the stage. This isn’t the first time Wayne has announced that he’s working on Tha Carter VI album. Back in July of 2020, the New Orleans rap veteran hinted that another project was on the way.

2. BBNaija: Christy O and Cyph evicted from the show

You easily could've Saved them but you DID NOT. Tell us why?

Tonight, Christy O and Cyph bowed out of the #BBNaija Game.

On Sunday, August 7, the seventh season of Nigeria’s most watched reality TV, “Big Brother Naija,” saw its first set of housemates evicted. The show kicked off with Nigerian music producer turned singer, Young Jonn spicing the show and audience up. To the business of the day, the host, Ebuka Obi-Uchendu, went into the Level 1 house where the very first eviction took place. The first housemate to be evicted from the show was Christy O. This was followed by Cyph’s eviction.

Actress Celeste Khumalo has bagged an MBA in luxury brand management and is over the moon with her achievement. The former Miss Teen SA and digital creator took to social media to share the great news. Captioning a snap of herself, the actress wrote “Another MBA in the bag!” Celeste received her second MBA at Sup de Luxe in Paris. The actress also got herself a certificate in luxury design management at Parsons in Paris and Polimoda in Paris and Florence.

Congratulations to the actress on this milestone.

Khloe Kardashian and Tristan Thompson’s newborn baby boy has arrived. According to reports, a rep for the 38-year-old entrepreneur/reality star and 31-year-old NBA player, who broke up in January, welcomed their second child together via surrogate. “We can confirm True will have a sibling who was conceived in November,” a representative previously told the media. “Khloé is incredibly grateful to the extraordinary surrogate for such a beautiful blessing. We’d like to ask for kindness and privacy so that Khloe can focus on her family.”

It was revealed last month that Khloe and Tristan were having a second child together. The pair are already parents to 4-year-old daughter True Thompson. Thompson is also dad to son Prince, 5, with ex Jordan Craig and son Theo, 8 months, with Maralee Nichols.

Nigeria 7th with 35 medals and 1st in Africa at the Commonwealth Games pic.twitter.com/RlubTh1cEm

The full list of winners and their sports events: