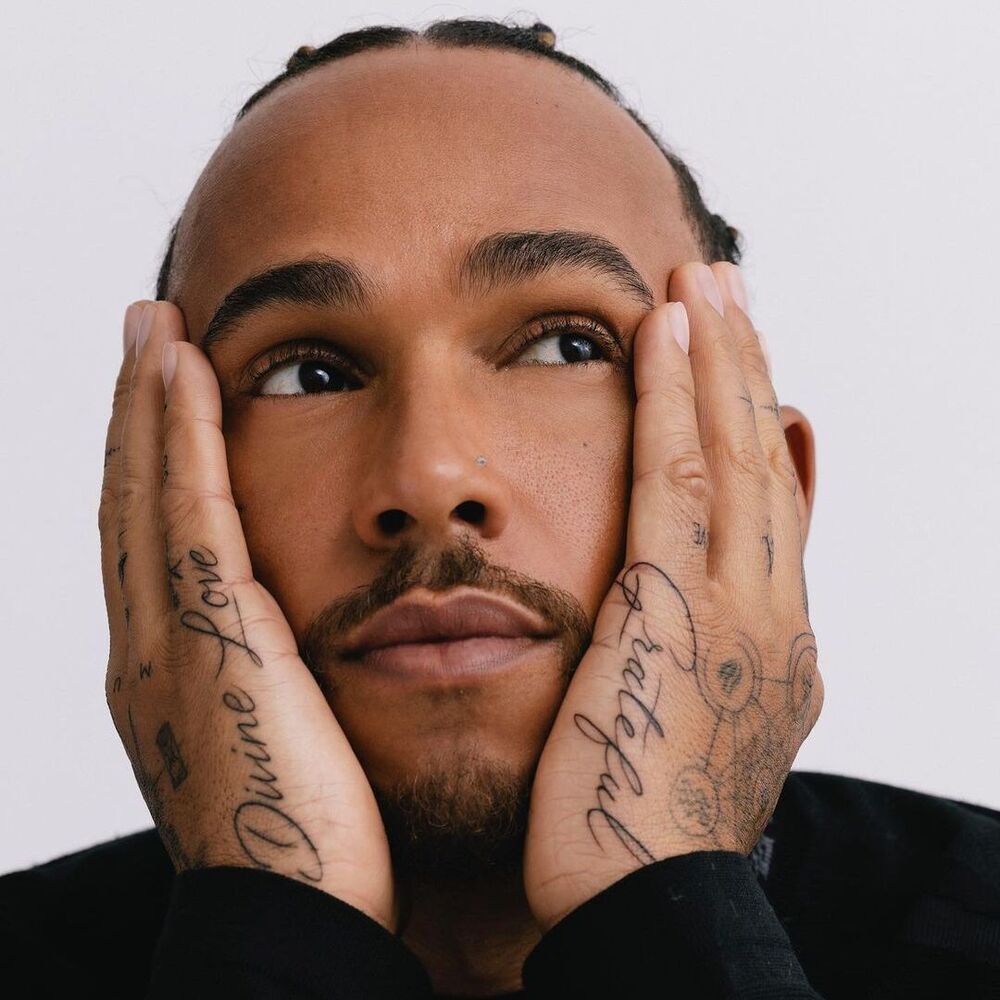 Lewis Hamilton joins Denver Broncos ownership group, Burna Boy continues climb on Billboard charts, Brittney Griner sentenced in Russia. Stay in the know with our Rave News Digest which summarizes five of the hottest global news you need to catch up on, saving you time and energy. Consider it your daily news fix.

Excited to join an incredible group of owners and become a part of the @Broncos story!! Honoured to work with a world class team and serve as an example of the value of more diverse leadership across all sports. Roscoe already thinks he made
the team 😂 #LetsRide 🐎🔥 pic.twitter.com/TSLQdPM8Hz

British Formula One champion Lewis Hamilton joined a slate of investors who are buying ownership of the NFL’s Denver Broncos franchise, reports say. The group, led by Walmart heir Rob Walton and former U.S. Secretary of State Condoleezza Rice, announced on Tuesday, August 2 that Hamilton will have an ownership stake. They expect to finalize the purchase on August 9.

As the first Black Formula One driver, Hamilton holds the record for the most wins and has been an outspoken critic of the sport’s lack of diversity. In 2021, Britain’s Prince Charles knighted Hamilton during a ceremony at Windsor Castle.

“Last Last” by Afrobeats star Burna Boy debuted on the Billboard Hot 100 on the chart week of July 22nd at number 72. In its second week, the single retained its position on the charts. In the latest issue of the Billboard Hot 100 for the week of August 6th, the hit song climbed up two places to the 70th position. Likewise, Burna Boy’s “Last Last” retained its number one position on the Billboard Afrobeats chart in the chart week of August 6, thereby extending its stay at number one to four weeks.

Burna Boy consolidated his position as the African giant on the chart as he is the only artist with three songs in the top 10 with “For Your Hand” feat Ed Sheeran in the number 4 spot and “It’s Plenty” holding down the number 9 spot.

Dear @CyrilRamaphosa , your spineless and indecisive style of leadership is shameful! You have had so many moments to stand up and you have failed!

South African TV presenter and actor Siv Ngesi is unimpressed with the way the leader of the country is steering his ship, saying he finds President Cyril Ramaphosa’s leadership “shameful.” Taking to his Twitter timeline recently, the actor called out the president for not showing up as a leader. “Dear Cyril Ramaphosa, your spineless and indecisive style of leadership is shameful! You have had so many moments to stand up and you have failed,” he tweeted.

In his mentions, his followers echoed his sentiments. The country has been plagued by electricity, crime, and petrol hikes that have rocked the lives of ordinary South Africans. Siv joins actress and media personality Pearl Thusi and radio jock Sizwe Dhlomo who shared their views not so long ago about the president.

Congratulations to John Legend and Chrissy Teigen. The model and television personality announced she is pregnant on Instagram and revealed she has gone through IVF. “Every appointment I’ve said to myself, ‘ok if it’s healthy today I’ll announce’ but then I breathe a sigh of relief to hear a heartbeat and decide I’m just too nervous still,” she wrote on Instagram. “I don’t think I’ll ever walk out of an appointment with more excitement than nerves but so far, everything is perfect and beautiful and I’m feeling hopeful and amazing. Ok phew it’s been very hard keeping this in for so long!”

In September 2020, Teigen had a miscarriage after suffering pregnancy complications. Teigen and Legend are parents to daughter Luna Simone, 6, and son Miles Theodore, 4.

Brittney Griner has been sentenced to 9 years in Russian prisonhttps://t.co/xRmciXQ5Z8

Brittney Griner has been found guilty of drug possession and drug smuggling in a Russian court, and she has been sentenced to nine years in prison. Griner has been held in jail in Russia since February when she was found to be traveling with a vape carrying less than 1 gram of cannabis oil. Griner pled guilty to the charge. In speaking before the judge, Griner asserted that her breaking of the law was nothing more than an accident, and she asked for leniency. “I made an honest mistake and I hope that in your ruling that it doesn’t end my life here. That’s why I pled guilty to my charges. I understand everything that’s being said against me, the charges that are against me, and that is why I pled guilty. But I had no intent to break any Russian law.”

The Biden Administration has reportedly offered to trade arms dealer Viktor Bout — one of the most notorious arms dealers in the world, who has been in American prison for many years — for Griner and former Marine Paul Whelan, who is also being held by Russia. Griner is one of the greatest WNBA players of all time and a star with the Phoenix Mercury. The league and her team, along with friends and people across the sports and political worlds, have demanded her release — demands that have fallen on deaf ears.