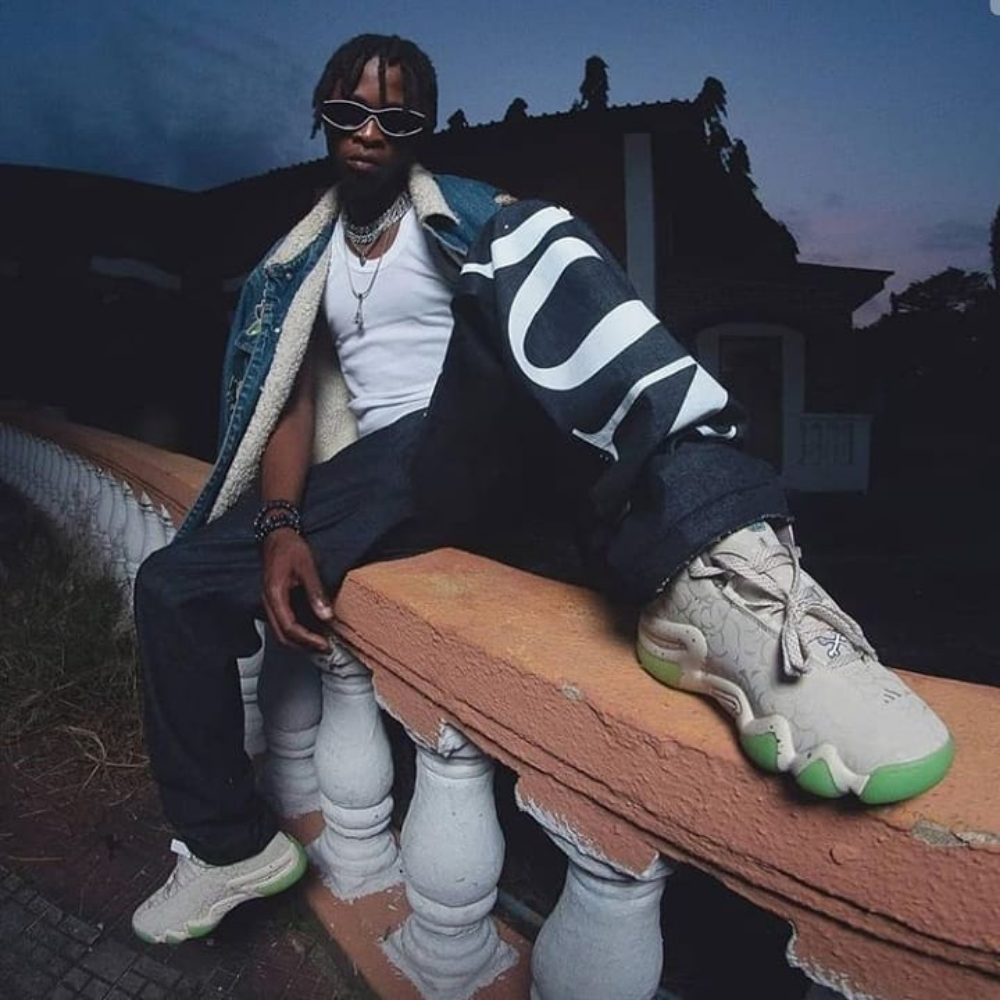 Music is not just a means of entertainment. Music is a way of life. Music is culture. This is what BBNaija Lockdown winner Laycon set out to pass across with his latest song, HipHop. But Laycon isn’t the only artist expressing his love for music this week. Artistes across Africa do it everyday as they churn out song after song for fans to vibe to.

A few weeks back, Sarkodie linked up with Zlatan in Accra for his recording academy program. Videos on the internet suggested they both recorded a song, one fans have been anticipating. This week, fans get the opportunity to listen to Hasta la vista, an intra-country collaboration between Ghana and Nigeria.

Ready to update your 2020 Afrobeat playlist? We’ve curated a list of the trendiest songs across Africa this week. Enjoy!

Here 5 of the hottest songs across Africa…

Though Hiphop is a track off Laycon’s latest EP Who Is Laycon? — which was released under Fierce Nation Entertainment before he went for the Big Brother Naija Reality Show — the now world famous artist has just released the visuals of the song which has propelled it to the top of Nigerian charts again. On Hiphop, Laycon and Deshinor create a perfect mash up of Rap, Afrobeats & Pop which gives us a window into their versatility and skills.

Highly-rated Nigerian comedian, Basketmouth has released a new offering titled World People. This new song features BOJ and Flash. It is one of the songs off the new debut album by Basketmouth called Yabasi, which serves as the soundtrack album for his upcoming movie, Papa Benji.

Banks Music boss, Reekado Banks has released a brand new single titled People dey. On People dey, Reekado delivers smooth words in a call-and-responses format with his soronous voice, the one which earned him a spot as one of Nigeria’s best pop-artists. People dey comes off his recently released EP, Off the record and features Mr Eazi, one of Nigeria’s most successful artists.