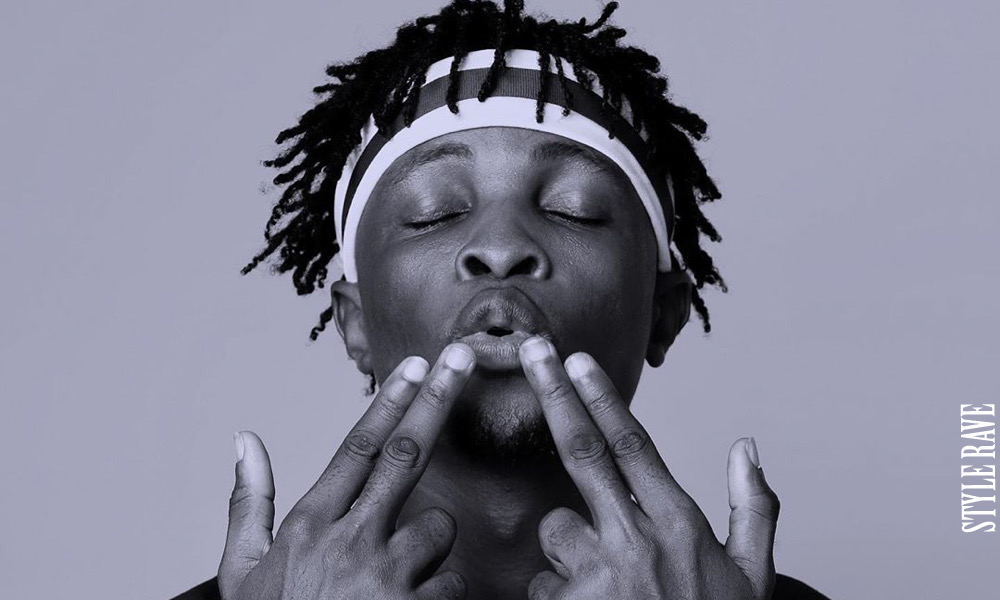 Laycon emerges winner of BBNaija 2020, Prince Harry, and Meghan Markle deny reports of Netflix reality show, Mainz fire manager after disruptive week. Stay in the know with our Rave News Digest which summarizes five of the hottest global news you need to catch up on, saving you time and energy. Consider it your daily news fix.

Just as expected by fans of BBNaija 2020, Olamilekan Agbeleshie, popularly known as Laycon, has been announced as the winner of Big Brother Naija Lockdown Season 5. The 26-year-old singer and rapper from Lagos broke barriers to prove himself worthy to be adjudged winner of the show during his stay in the house.

For emerging the winner of BBNaija 2020, Laycon gets the N85 million, an Innoson SUV, a two-bedroom apartment, Dubai trip for two among other prizes. Dorathy Bachor emerged the first runner up while Nengi emerged the second runner up.

Two more persons have succumbed to the coronavirus disease (COVID-19) in Ghana. This brings the cumulative number of deaths to 299. Ghana has also recorded 131 new cases, making the total number of positive cases 46,353. This was contained in the latest update by the Ghana Health Service on Sunday.

Celebrity chef Lorna Maseko quickly shut down rumors of her being pregnant. The “Celebrate with Lorna Maseko” cookbook author dissolved the rumor on her Twitter page after the speculation made headlines. In a tweet, she wrote: “Let me nip this in the butt real quick! I’m NOT pregnant it’s truly disgusting that people can go on to create stories that are unreal – it’s actually EVIL!!”

Maseko’s fans didn’t take the rumor lightly and some suggested that she sue the respective newspaper house.

Prince Harry and Meghan have denied reports they are set to take part in a reality show for Netflix, after signing a deal with the streaming service. A spokesman for the couple said the Duke and Duchess “are not taking part in any reality shows” following tabloid reports that a “fly-on-the-wall” series is planned.

Earlier this month, it was announced Harry and Meghan had signed a deal to create documentaries, feature films, and other shows for Netflix, rumored to be worth more than £100m. The spokesman for the royals denied a reality program was being planned and reiterated only two projects were in development, a nature docu-series, and an animation series.

Netflix said it has several projects in development but declined to offer more information and did not comment on the reality show reports.

Mainz have sacked manager Achim Beierlorzer just 10 days into the Bundesliga season. His dismissal comes in a week in which Mainz players refused to train after forward Adam Szalai was suspended and told to find a new club.

Reports say Szalai asked for the team’s outstanding salaries – held back during the early stages of the coronavirus pandemic – to be paid. The club denied the reports, saying he had been cut for “sporting reasons.” Mainz then suffered a 4-1 defeat by Stuttgart on Saturday.

Beierlorzer, 52, had been in charge of Mainz since November 2019 and will be replaced in the interim by assistant coach Jan-Moritz Lichte.