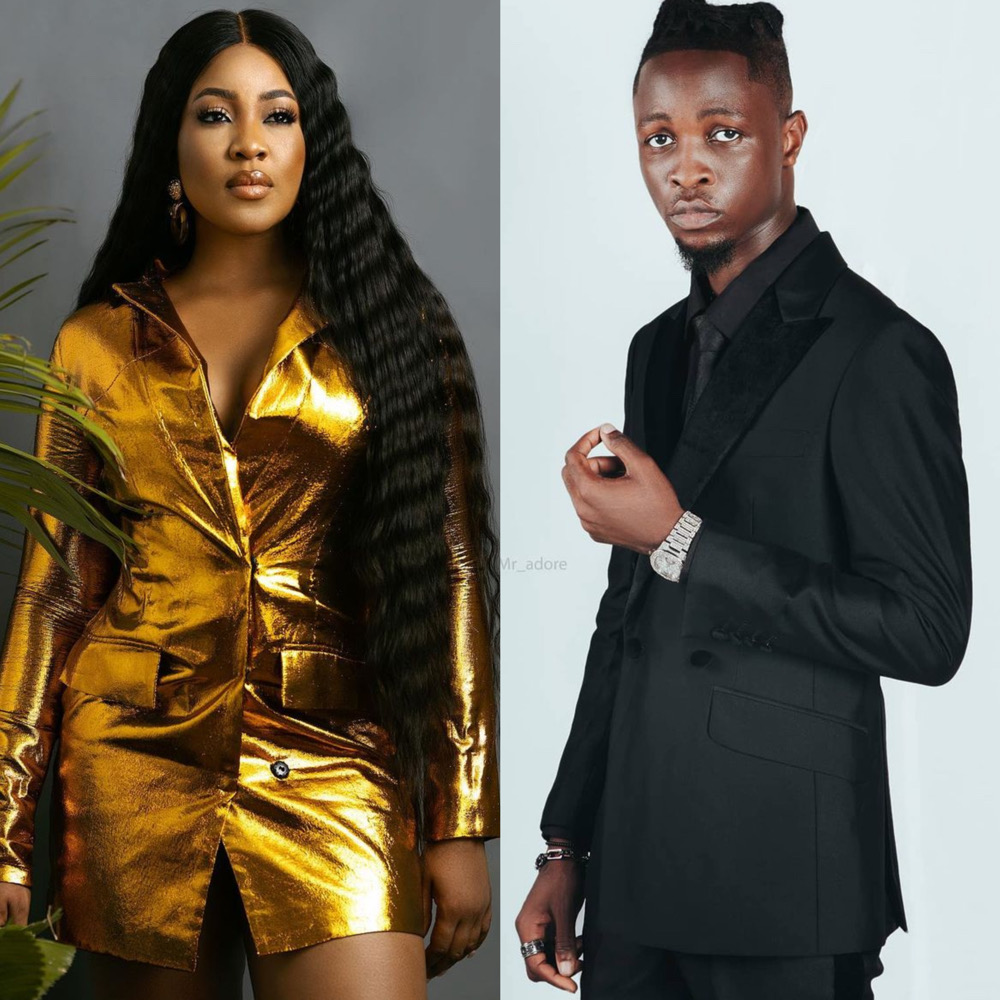 Laycon and Erica reconcile, HBO releases trailer of Obama documentary, Sancho moves to Manchester United. Stay in the know with our Rave News Digest which summarizes five of the hottest global news you need to catch up on, saving you time and energy. Consider it your daily news fix.

1. Nigeria: Laycon and Erica reconcile after the BBNaija fallout

Reality TV stars, Laycon and Erica Nlewedim have reconciled after their famous fallout in the Lockdown edition of Big Brother Naija. The duo started out as friends, and later got entangled in a love triangle with another housemate Kiddwaya, who was Erica’s preference. Consequently, the two housemates fell out, which resulted in a huge scuffle that caused the disqualification of Erica. Since then, the reality stars have not been cordial.

However, it seems the hatchet has been buried as Laycon and Erica were spotted together in a video circulating on social media. The pair shared videos on their Instagram Stories with the hashtag #WeAreGood. Their reconciliation comes after a recent clash on an episode of the BBNaija reunion show.

HBO’s Peter Kunhardt-directed documentary series “Obama: In Pursuit Of A More Perfect Union” is set for release. The three-part series will air from August 3 – 5, 2021, and stream exclusively on HBO Max. Ahead of its anticipated premiere, HBO recently debuted an official trailer.

Produced by George Kunhardt, Teddy Kunhardt, and Matthew O. Henderson, the documentary will showcase interviews, and conversations among Barack Obama’s friends and critics, alongside his speeches and news interviews. The series reportedly showcases the former POTUS’ childhood exploring some of his early idealisms, views on race and his struggle with racial identity.

South African sprinter, Caster Semenya, has revealed that her family is expanding as she and her partner Violet are expecting their second baby together. Since the announcement, her timeline has flooded with many congratulatory messages from friends and family.

Taking to Instagram on Thursday, the Olympic and world champion shared a heartfelt message accompanying an image of her partner’s baby bump. Also spotted in the photo is the couple’s adorable little girl. The couple has not yet revealed the gender of the baby but some have speculated it’s a boy.

Congratulations to the athlete and her family!

A lot of uninformed commentary, emotional huffing and puffing and vain grandstanding from persons who have failed to grasp the import of the Bill. So far, not even one intellectual challenge seen. We are focused on the substance and would pass this Bill. ?#WeMove

A group of Ghanaian Members of Parliament have drawn up a bill which, among other things, proposes a 10-year jail term for people who promote LGBT+ activities through mainstream or social media. The bill has been submitted to Ghana’s speaker of parliament for review.

Also under the draft measure, titled the Promotion of Proper Human Rights and Ghanaian Family Values Bill 2021, individuals who engage in non-heterosexual sex could face a fine or a prison term of up to three years.

Some Ghanaians have expressed concern about its potential to violate the rights of members of the LGBT+ community and activists. The bill is likely to be passed, although there could be some amendments. Top government officials, including the speaker of parliament, have already indicated a desire to enact anti-homosexuality laws.

England winger Jadon Sancho says joining Manchester United is “a dream come true” after he completed his £73m move from Borussia Dortmund. Sancho is the second most expensive English player of all time behind his new United team-mate Harry Maguire. He joins United on a five-year deal.

United agreed on the fee for Sancho on 1 July, and his five-year contract with the club has a further 12-month option. The completion of the deal brings to an end United’s protracted pursuit of former Manchester City player Sancho. They had expected to sign him last summer but could not agree on a fee.