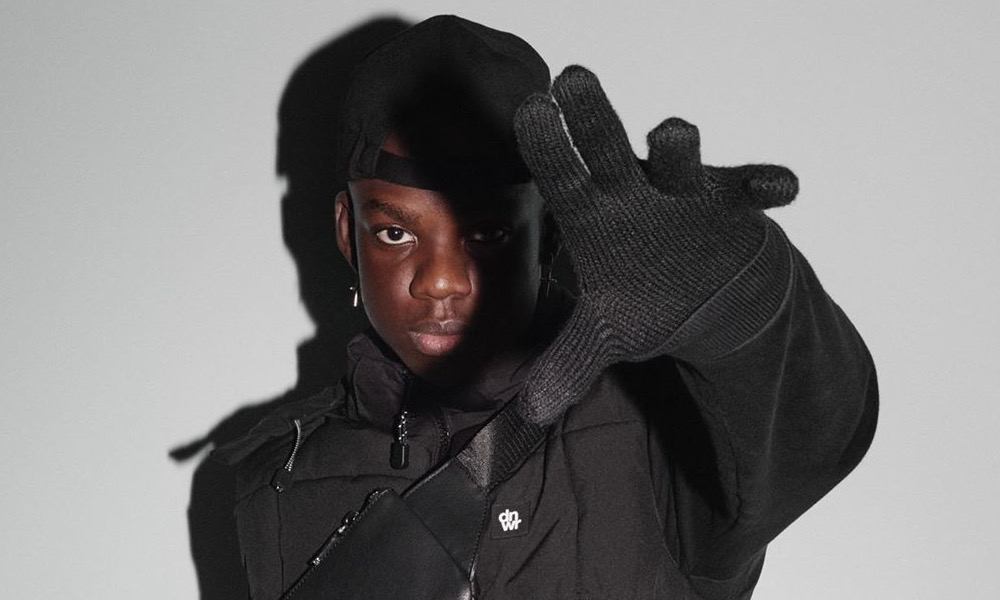 ICYMI: See 11 Of The Hottest Ways To Style Your Biker Shorts With A Blazer

The African music scene has witnessed a surge in worldwide following. This following is expected to get even bigger as the world moves towards a new kind of normal in the coming months and years. One of Afrobeat’s rave of the moment, Rema has been having quite a good week as Apple Music just named him their ‘Up Next’ artist.

This week follows in the footsteps of the recent weeks, as music fans in Nigeria and other hot markets on the continent saw the release of more incredible tracks released by some of Africa’s most popular musicians.

We’ve curated a list of some of the hottest songs released this week to help you groove through the weekend and into the new week.

Here are five of the hottest songs of the week…

Rema has shared his new single Ginger Me. The newcomer has that touch that turns everything to gold, with his Afrobeats meets dancehall vibes producing hits after hits. Recently visiting London, he bumped into producer The Elements outside a club, with the two swapping numbers. Less than a day spent in the studio, they created this tune about infatuation and desire.

South African producer and artist Master KG recently dropped the remix to his 2019 hit track Jerusalema featuring Nomcebo Zikode. African Giant, Burna Boy jumps onto the new track and the results are explosive. Who would have thought the original even needed a remix until now? It is indeed a banger.

MJ is a high energy Afrobeats song which made waves two months back from newcomer, Bad boy Timz. For the remix, Bad Boy Timz jumped in the booth with DMW’s Mayorkun to create another great song with the input of the self-acclaimed Mayor of Lagos’ playfulness.

Nigerian singer and rapper Cruel Santino, previously known as Santi, joins forces with Franco-British rapper Octavian to create a magical track titled End of the wicked. Noted by a dark and gloomy Afrobeats vibe, Cruel Santino’s and Octavian’s verses were flowing on a GMK beat made of a piano and 808 keys.

ICYMI: See 11 Of The Hottest Ways To Style Your Biker Shorts With A Blazer