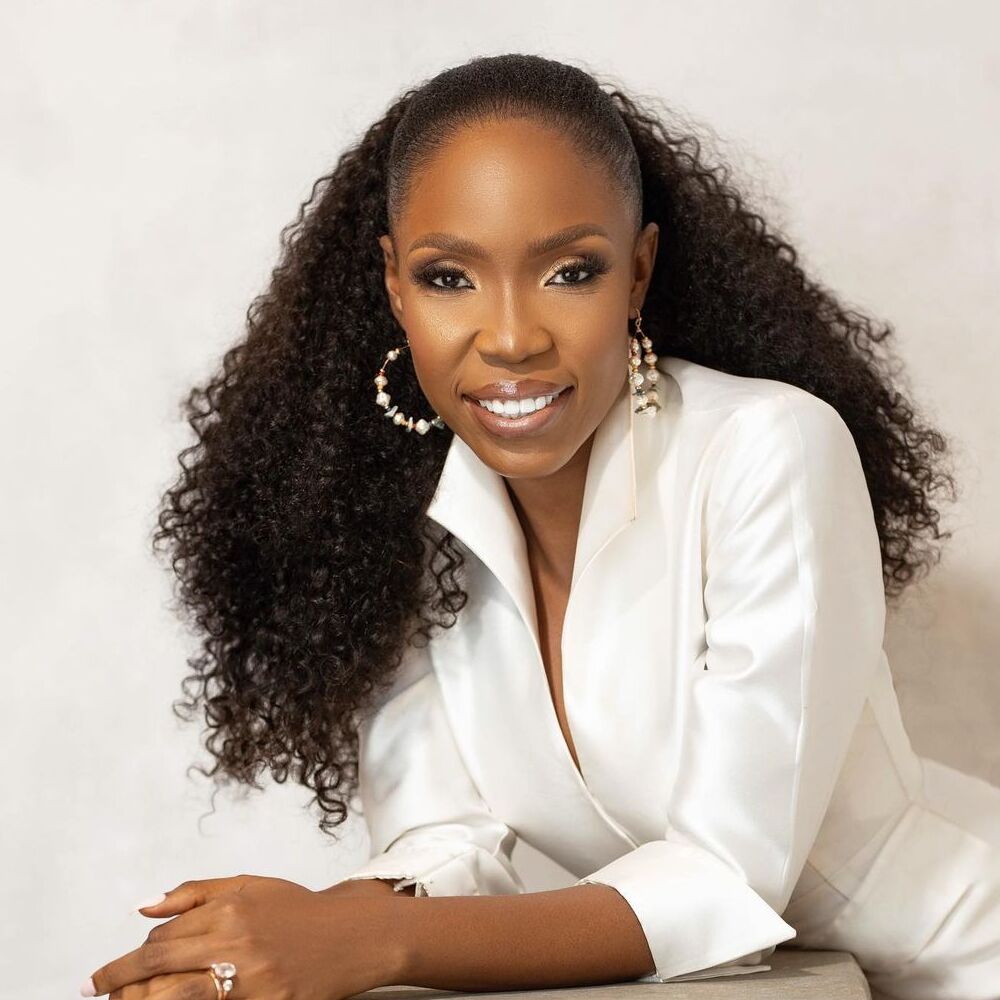 Lala Akindoju confirms role in Disney film, Khalid announces new EP, Salah wants to end career in Liverpool. Stay in the know with our Rave News Digest which summarizes five of the hottest global news you need to catch up on, saving you time and energy. Consider it your daily news fix.

Nigerian actress, Kemi Lala Akindoju has confirmed her latest international feature in Walt Disney’s “Rise”. The actress who stars in the film alongside veteran actress Joke Silva, recently confirmed via Instagram that she also doubled as the film’s Nigeria’s casting director.

In addition, the actress paid a tribute to deceased music star Sound Sultan for introducing her to young Nigerian basketball players. “To the late Sound Sultan who connected us with some amazing young basketball players when we started the search- thank you bro,” she stated. Partly shot in Nigeria, “Rise” directed by Akin Omotoso, follows the life and family of Milwaukee Bucks star, Giannis Antetokounmpo following his parents emigration from Nigeria to Greece.

Additionally, the vocalist previously announced the forthcoming arrival of his third studio album, titled “Everything Is Changing”, which will mark his first full-length effort since his 2019 sophomore LP “Free Spirit”. However, Khalid is yet share a release date the album.

Congratulations are in order for amapiano star Focalistic who was recently nominated for this year’s MTV Europe Music Awards. The “Gupta” hitmaker is nominated in the “Best African Act” category, where he competes against Ghana’s Amaarae, Diamond Platnumz from Tanzania, and Nigerian’s Wizkid and Tems.

Focalistic took to Instagram on Thursday announcing the news to his fans, urging them to vote. “President Ya Straata is nominated for the #MTVEMA (Europe Music Awards), Best African Act! We representing SA, Lets bring it home…[taking] Kasi music to the world,” he wrote.

Great news out of #Benin where parliament has voted to legalise #abortion. Abortion was already authorised under restricted conditions.#Abortionrights is human rights!
Abortion is a social justice issue
May more African countries follow! https://t.co/eSIbYoYCzy

Republic of Benin lawmakers have voted to legalize abortion in the country, expanding on the restricted circumstances where the practice was already allowed. Women can now end their pregnancy within the first three months in cases where it could “aggravate or cause material, educational, professional or moral distress, incompatible with the woman or the unborn child’s interest.”

Before, abortion was only legally allowed in limited situations such as rape or incest cases, or if the mother’s life was threatened. It was also allowed in cases where the unborn child’s health would be severely affected. The new law, passed on Wednesday night after a heated debate in parliament, still needs to be ratified by the constitutional court before it takes effect.

Health Minister Benjamin Hounkpatin lauded the new law, saying it would ease the pain for many women with unwanted pregnancies who “find themselves obliged to risk their lives by using unsafe abortion methods.”

5. Salah reveals desire to stay at Liverpool for rest of career

🗣 "It's not in my hands."#LFC forward Mohamed Salah says he would like to remain at the club for the rest of his career ⤵️ pic.twitter.com/GtaWPd3blW

Mohamed Salah has said that he would love to remain at Liverpool for the rest of his career, but added that his future remains out of his hands. The Egypt international, arguably in the form of his career for Jurgen Klopp, will see his current contract at Anfield expire in June 2023, and is yet to pen an extension. But while the Reds continue to mull over a prospective package for the striker, Salah has now put the ball in their court by stating that cannot see himself playing against the club in the future. lala akindoju disney film

“If you ask me, I would love to stay until the last day of my football career, but I can’t say much about that – it’s not in my hands,” the forward told the press. “It depends on what the club wants, not on me. At the moment I can’t see myself ever playing against Liverpool. That would make me sad. It’s hard, I don’t want to talk about it, but it would make me really sad. At the moment I don’t see myself playing against Liverpool but let’s see what will happen in the future.”