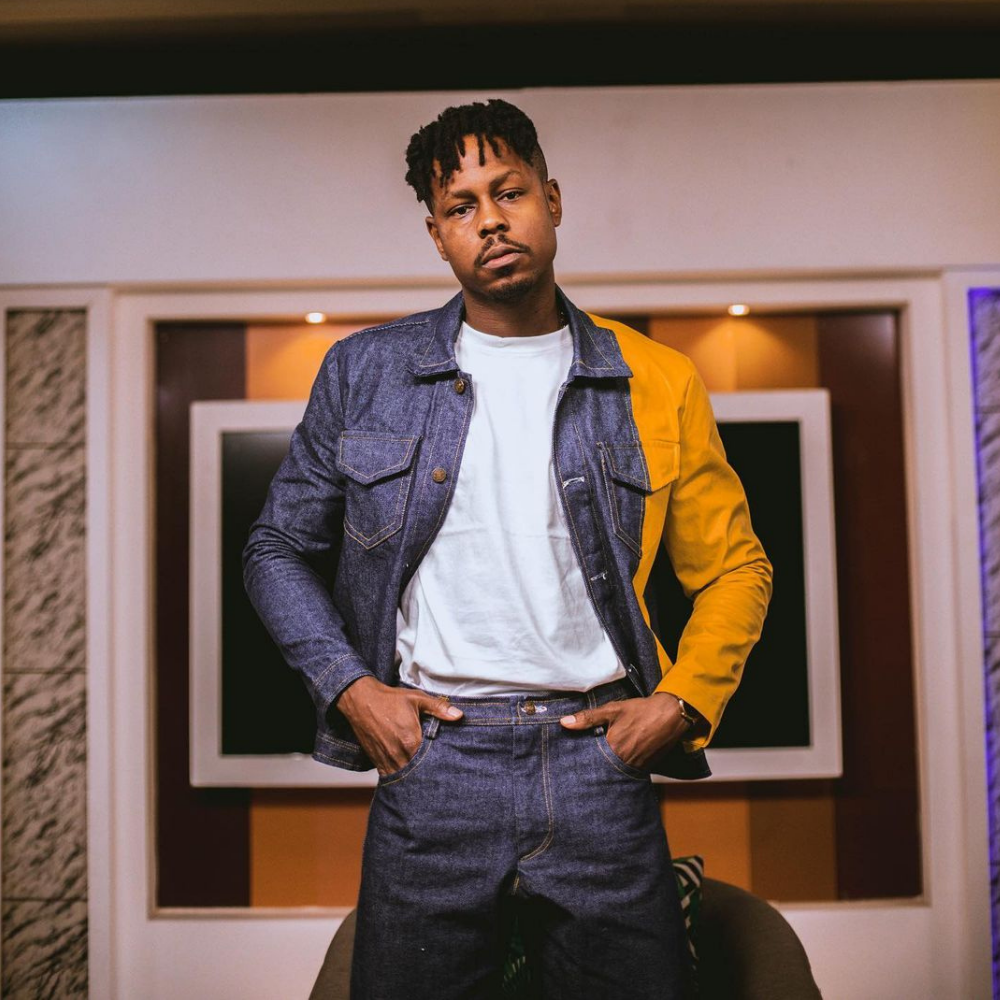 LadiPoe nominated for BET Hip-Hop Award, Chloe Bailey makes solo debut, Messi overtakes Pele’s record. Stay in the know with our Rave News Digest which summarizes five of the hottest global news you need to catch up on, saving you time and energy. Consider it your daily news fix.

It should be remembered that a few years ago, Ghanaian rapper, Sarkodie won that category. For LadiPoe, this comes after a stellar 18-month run, which involves two smash hit records, “Know You” featuring Simi and “Feeling” featuring Buju.

Chloe Bailey, one half of the R&B pop duo Chloe x Halle, has taken on the role of solo-performer, with the release of her debut solo single and a very provocative new music video, aptly titled “Have Mercy”. The Grammy-nominated singer released the single and accompanying video on September 10, and the visuals have already garnered over 1 million views on YouTube.

The video’s trendy sex appeal and inducing verses all exhibit a side of Chloe that has been bursting to come out since her debut alongside her sister five years ago. This is the first listen from her upcoming debut album, which will be released by Parkwood Entertainment and Columbia Records.

After waiting for his big break for almost half of his life, singer Lloyiso has finally been snatched up by Republic Records, the international record label that houses the likes of Drake, The Weekend and Ariana Grande. Many will know the smooth-voiced singer from his numerous viral singing videos on TikTok. South Africans will remember him from Idols SA, which he entered in 2015, aged 16, and made it as far as the top 5.

After the singing competition, Lloyiso took his talent to social media and increased his fan base globally, as he got shout-outs from local and international fans alike for doing popular covers and singing his original songs. After years of putting in the work, Lloyiso now announces his signing with Universal Music Group SA and Republic Records. In addition to making history as the first SA artist to sign to Republic Records, Lloyiso is also releasing his single “Seasons.”

A Zimbabwean court has ordered that former president Robert Mugabe be exhumed and reburied at National Heroes’ Acre cemetery in Harare.

Mugabe's family, however, insists that he told them he wished to be buried next to the grave of his mom, Bona Mugabe.https://t.co/T1iWIdduJw

A magistrate in Zimbabwe has said that the body of former president, Robert Mugabe can be exhumed after a traditional leader said that his burial had violated cultural practices. Mugabe, who died aged 95 in 2019, was buried in a courtyard of his family homestead. But after a local court hearing in May, the traditional leader said the internment broke local custom, it was reported at the time. “I give powers to those who are permitted by law to exhume the late Robert Mugabe’s remains from Kutama and rebury them at the National Heroes Acre in Harare,” a copy of the ruling in the local Shona language stated.

Mugabe’s family challenged that ruling, but a magistrate has dismissed the challenge. Reports say the family is likely to appeal to the High Court. Mugabe led Zimbabwe from independence in 1980 to 2017, when he was overthrown. His family says he remained bitter after being ousted from power and did not want to be buried at the national shrine.

Lionel Messi has overtaken Pele as the leading South American men’s goal scorer in international matches with a hat-trick in Argentina’s World Cup qualifier win against Bolivia. Scoring all the goals in the 3-0 win in Buenos Aires brought Messi’s total for Argentina to 79 in 153 games. Brazil legend Pele finished his career on 77 international goals in 92 games. Messi’s 14th-minute goal from outside the box put him level with Pele and he broke the record in the second half.

The 34-year-old dribbled past a defender for his second goal before completing a hat-trick from a rebound two minutes before full-time. After the match, Argentina captain Messi and his team-mates celebrated with the Copa America trophy in front of 20,000 fans at the Monumental Stadium.