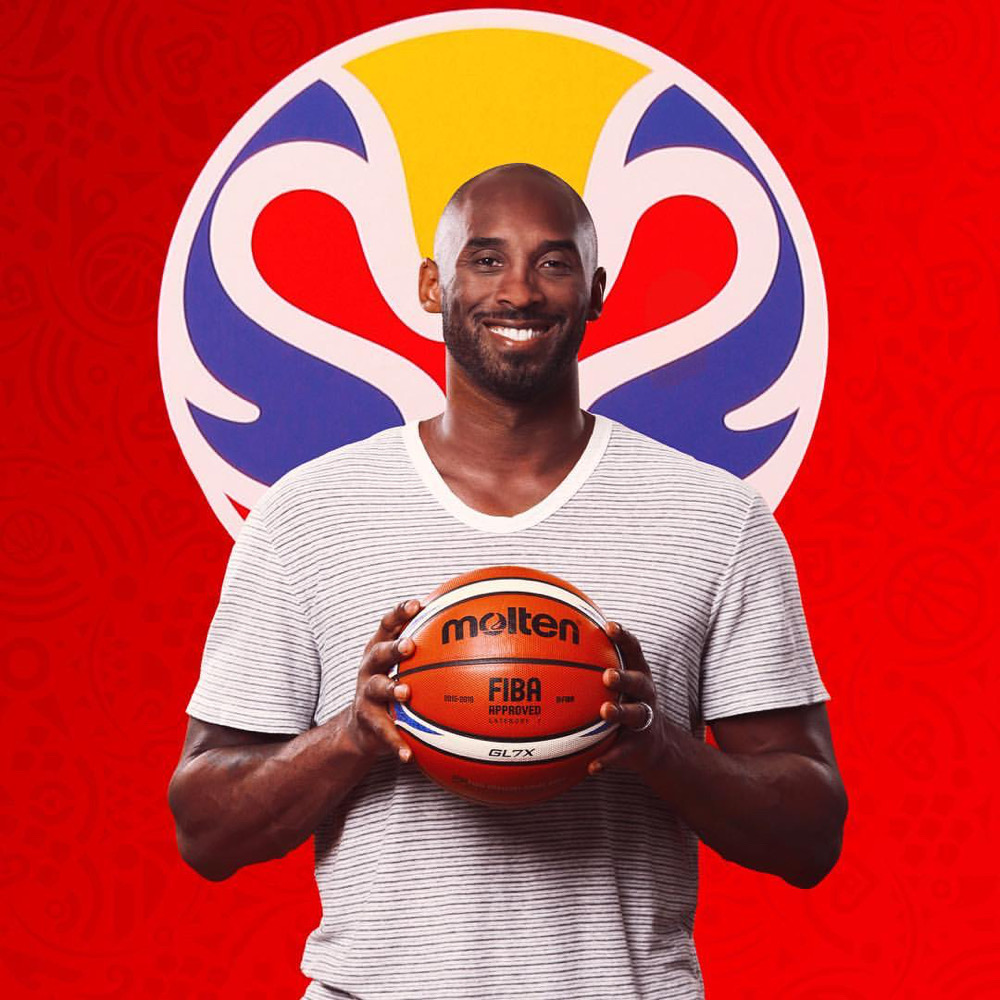 Kobe Bryant inducted into Basketball Hall of Fame, Toke Makinwa meets Issa Rae, Asisat Oshoala makes history. Stay in the know with our Rave News Digest, which summarizes five of the hottest global news you need to catch up on, saving you time and energy. Consider it your daily news fix.

The tears are flowing, what a beautiful speech from Vanessa Bryant

Los Angeles Lakers and NBA legend Kobe Bryant have been posthumously inducted into the Naismith Memorial Basketball Hall of Fame, as the class of 2020 was enshrined after months of delay due to the COVID-19 pandemic.

The five-time NBA champion died last year, aged 41, in a helicopter crash alongside his daughter and seven others, shocking the world of professional sport and sending his legions of fans into mourning.

Bryant’s widow, Vanessa Bryant, who started dating him when she was 17, offered an acceptance on his behalf as presenter Michael Jordan stood nearby.

Alongside Kobe Bryant, other inductees to the Basketball Hall of Fame include Tamika Catchings, Kevin Garnett, and Tim Duncan.

Media personality Toke Makinwa couldn’t contain her excitement after meeting Hollywood star Issa Rae in California after brunch. The star struck media personality scurried off to her Instagram page to share a photo of herself and the actress, revealing that she had an epiphany about the star a few hours before they met in that afternoon.

Toke revealed that she has always been a fan of Issa’s work over the years. Also, she wants the actress to remember her face as they will be working together soon, and she will show her the picture they took as a reminder.

SA’s Zozibini Tunzi officially handed over “the keys to the universe” to Mexico’s Andrea Meza during the finale of the 69th Miss Universe pageant in Hollywood, Florida, on Sunday. Andrea Meza, 26, finished first ahead of the Brazilian and Peruvian finalists in a flashy televised event hosted by American actor Mario Lopez and television personality Olivia Culpo.

Former Miss Universe contestants Cheslie Kryst, Paulina Vega, and Demi-Leigh Tebow (who won the title in 2017) served as competition analysts and commentators, and a panel of eight women determined the winner. Meza beat more than 70 contestants from around the globe in the 69th installment of Miss Universe, which was held at the Hard Rock Hotel & Casino in Hollywood, Florida.

360,000 people who received their first COVID-19 jabs between March 1 and 9, 2021, will be eligible for shots during the deployment of the second dose of vaccines from May 19 to May 26. The nine-day exercise is the third phase of the national vaccination program against COVID-19.

Those who will receive the jabs are spread across the 43 districts in the Greater Accra, Ashanti, and Central regions, that they covered in the first phase of the exercise. President Nana Addo Dankwa Akufo-Addo, who made this known yesterday in his 25th address to the nation on the country’s enhanced response to the COVID-19 pandemic, said the vaccines for the exercise—comprised of 350,000 doses of AstraZeneca vaccines recently received under the COVAX initiative and existing stock.