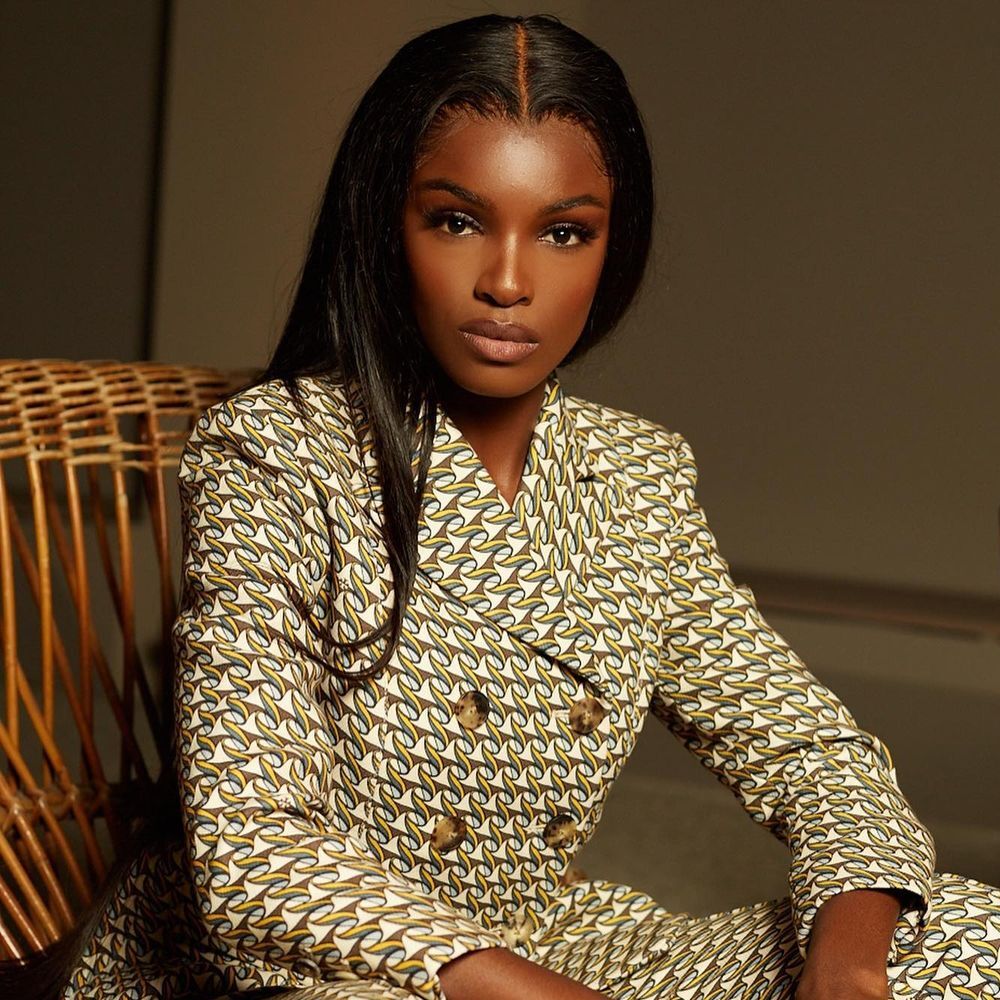 Leomie Anderson calls out fashion industry, Burna Boy hints at never getting married, Mike Tyson to return to boxing. Stay in the know with our Rave News Digest which summarizes five of the hottest global news you need to catch up on, saving you time and energy. Consider it your daily news fix.

Being a black model is doing other people’s jobs and not being paid for the extra work looool pic.twitter.com/mSTmBsDb5Q

Leomie Anderson has made a TikTok calling out the fashion industry for the lack of Black makeup artists on set. In the short clip, the British model highlighted the realities of being a Black model during fashion week by curating a series of videos from a recent experience with a white makeup artist who left her feeling “ugly af.”

In the video, which went viral on social media over the weekend and has received over 45k likes on TikTok, Leomie explains that she asked for someone who could do Black makeup when she arrived backstage for hair and beauty ahead of a runway show. Sadly – but far from shocking – there wasn’t a Black makeup artist at hand, and the one she did end up with (a white man) was clearly unable to cater to her skin tone as he left her asking, “Why do I look like I work in the mines?”

She then removes the make up and is forced to redo her own face ten minutes before hitting the runway. But the disastrous glam doesn’t end there. The 28-year-old model and fashion entrepreneur says she was told to wash her hair before arriving but when she got there, no one dried it until the very last minute.

2. Burna Boy hints at not getting married

My mum hates it when I tell her I’m never getting married – Singer, Burna Boy pic.twitter.com/tE6PCIy85r

Grammy-award-winning singer, Burna Boy has hinted at not getting married. Burna Boy, in a post on his Instagram story, said he might not get married which makes his mother angry at him. He, however, said he is not certain if he really means it. His post read, “My mum hates it so much when I tell her I’m never getting married. She turns Red!”

“My own issue is that now I am not too sure if I really mean it or just say it to piss her off.” Meanwhile, the hitmaker started dating his girlfriend, Stefflon Don in 2019. Both have been seen showing public display of affection.

The Netflix original drama series “Kings of Joburg ” won three international awards at this year’s Hollywood and African Prestigious (HAPA) Awards, held in Los Angeles on Sunday. Ferguson, was honored with the coveted title of ’Best Lead In a TV Series’ while Cindy Mahlangu received the’ Best Supporting Actress’ accolade, and the show itself was crowned the Best Series in Africa.

During his acceptance speech, the executive producer of the show Samad Davis, hailed Ferguson for creating a masterpiece. Following the big announcement, Connie Ferguson took to Instagram to honor her late husband. In a moving tribute, Connie said she was proud that Shona “continues to inspire beyond the grave!”

#BREAKING: Global biotechnology firm @BioNTech_Group has signed an MoU with #Rwanda to set up an mRNA Vaccine Manufacturing plant in the country in mid-2022. pic.twitter.com/gFd8ilKxbc

The German firm, BioNTech, has signed deals with Rwanda and Senegal to build Africa’s first vaccine manufacturing facility based on mRNA technology. BioNTech, along with Pfizer created one of the world’s most widely used Covid-19 vaccines, says the plant will have an initial capacity to produce 50 million doses annually. The plant will be built in Rwanda.

The partners say mRNA vaccines could also be developed to fight other diseases such as malaria and tuberculosis. Rwanda’s Health Minister Daniel Ngamije said the goal was to include Africa in networks of scientific innovation and production.

5. Mike Tyson confirms plans to step back into the ring

Former heavyweight boxing champion Mike Tyson confirmed to the media that he’s returning to boxing in a February 2022 bout. Tyson is expected to fight either Logan Paul or Jake Paul, social media influencers-turned-boxers. “I am going to have a return fight in February and we are pretty skeptical about the opponent, but it will be a really stimulating opponent,” the 55-year-old fighter said. Leomie Anderson fashion industry