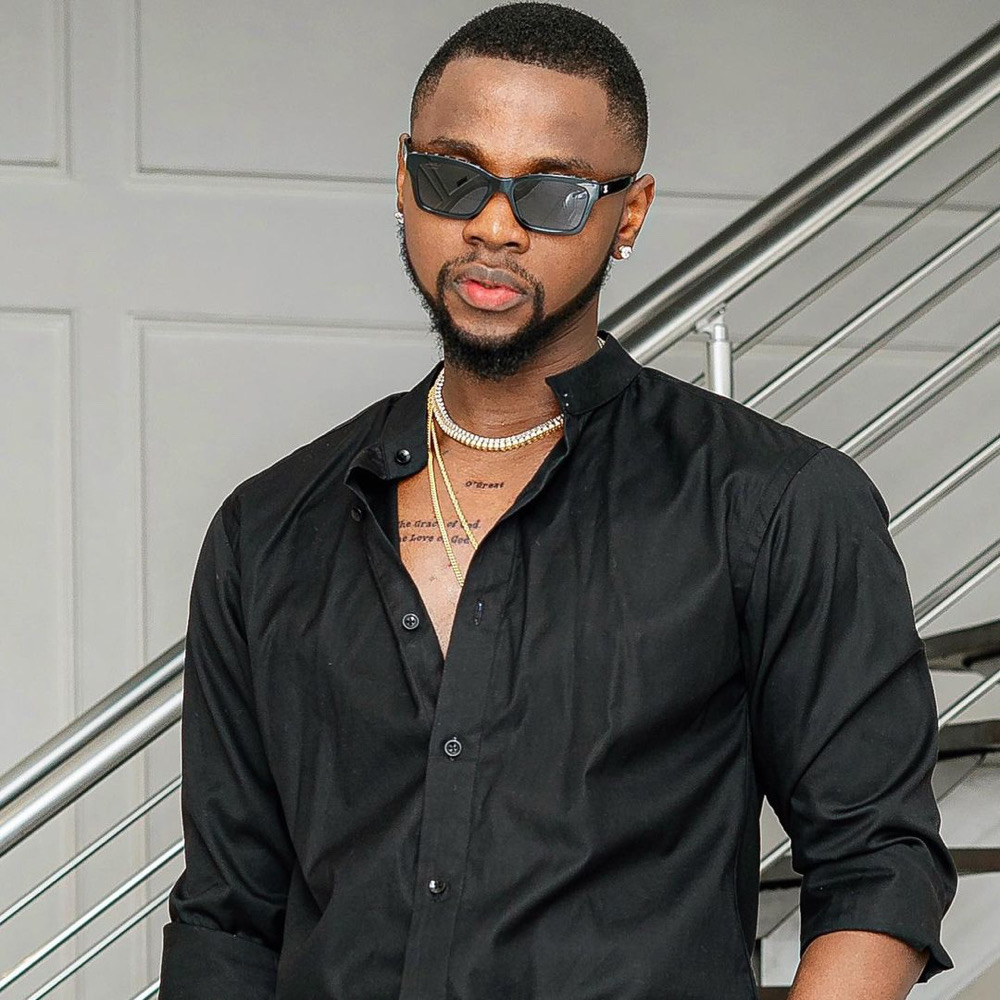 Kizz Daniel reveals he lost one of his sons, Wiz Khalifa contracts COVID-19, Ryan Bertrand signs to Leicester City. Stay in the know with our Rave News Digest which summarizes five of the hottest global news you need to catch up on, saving you time and energy. Consider it your daily news fix.

1. Nigeria: Kizz Daniel reveals he lost one of his children

Nigerian singer Kizz Daniel has revealed that he lost one of his children. Recall the singer announced the arrival of his twins back in May. In a post he shared on Instagram on Thursday, July 15, the music star disclosed he actually welcomed three boys, but lost one four days after they were born.

He went on to share documents of the apartments he bought for his other sons, Jelani and Jalil, stating that the homes are the first set of gifts from him to them.

Our condolences to the singer and his family.

Okay loved ones….sooo…..Ya boy got covid. No symptoms. Just stay away from me for a lil while

American rapper, Wiz Khalifa is the latest celebrity to contract COVID-19. On Thursday, July 15, he revealed via a Twitter post that he tested positive for the virus. The rapper twitted on his condition: “Okay loved ones….sooo…..Ya boy got covid.” He wrote. “No symptoms. Just stay away from me for a lil while.”

He went on to explain that despite being stuck in the house, he still plans to deliver content for his fans and would continue to work on his next project.

We wish Wiz a speedy recovery.

South African rapper, Cassper Nyovest has spoken out about the situation in the country. Since last week, parts of KwaZulu-Natal and Gauteng saw thousands of people looting and vandalizing shops – leaving many business owners devastated. The “Destiny” hitmaker shared his opinion about the looting, although stating that he would usually refrain from speaking out due to the backlash, but this time, this isn’t the case.

In his statement, he urged SA president, Cyril Ramaphosa, to step up and not just rely on speeches for actions. While others agreed with Cassper’s opinion, some challenged him, claiming he was indirectly justifying the situation.

Africa has recorded a 43% rise in Covid-19 deaths this past week, according to the World Health Organization (WHO). “This is a clear warning sign that hospitals in the most impacted countries are reaching a breaking-point,” the WHO’s Africa director, Matshidiso Moeti said.

Many countries lack oxygen, intensive care units and specialized staff. Namibia, South Africa, Tunisia, Uganda and Zambia accounted for most deaths, as reported by the WHO. Medical staff were urged to use the steroid treatment dexamathasone that could help severely ill patients recover faster. The drug can cut the risk of death by a third for patients on ventilators, and a fifth for those in need of supplemental oxygen. More than 150,000 Covid-19 deaths have been reported in Africa since the beginning of the pandemic. This accounts for 4% of deaths reported globally.

Leicester City have signed left-back Ryan Bertrand from Southampton on a free transfer which will keep him at the King Power until 2023. Bertrand, 31, joins after seven seasons with Southampton, where he made 240 appearances across all competitions. Leicester finished fifth in the Premier League last season, just missing out on Champions League qualification.

Bertrand said: “Joining Leicester really complemented my inner ambitions and what I still want to achieve.” The English defender joins the Foxes after making 29 Premier League appearances for the Saints in 2020-21.