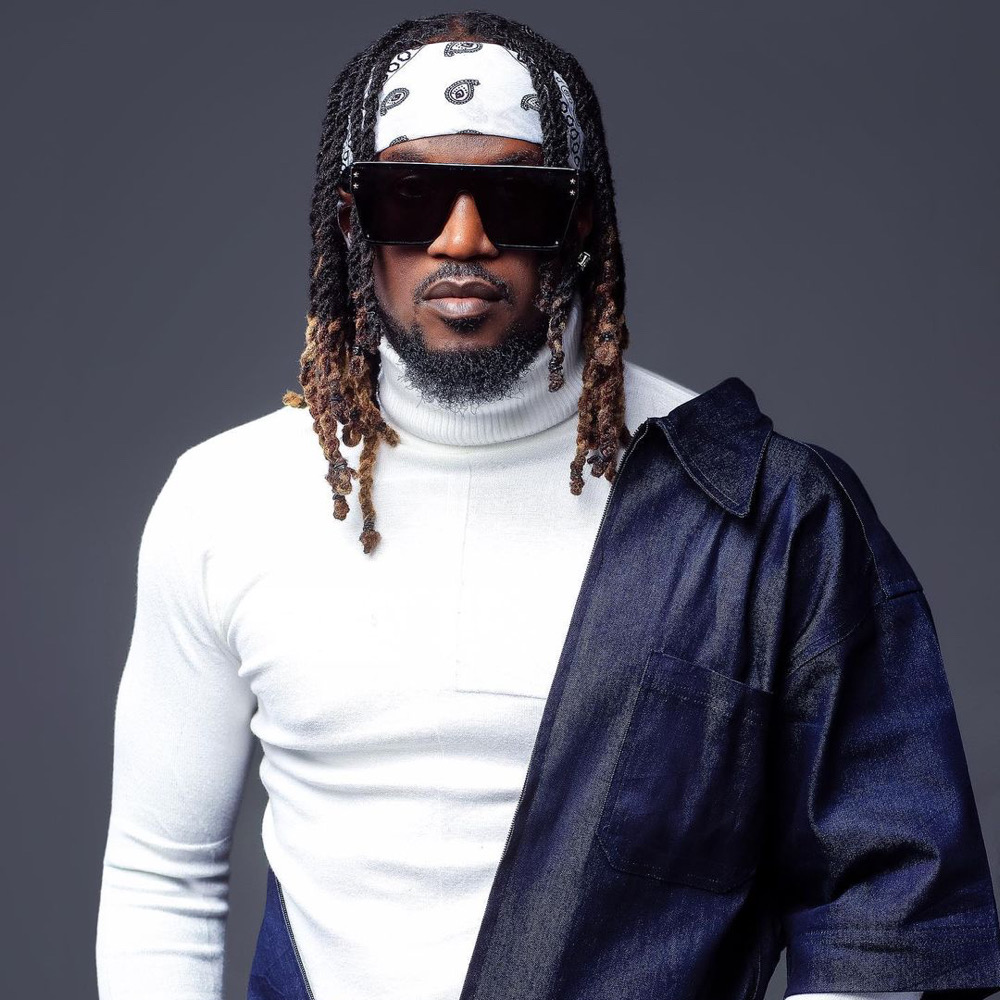 Rudeboy announces debut solo album, Meghan Markle developing animated series for Netflix, Donnarumma signs to PSG. Stay in the know with our Rave News Digest which summarizes five of the hottest global news you need to catch up on, saving you time and energy. Consider it your daily news fix.

On July 13, Rudeboy, a Nigerian singer, songwriter and one-half of the now defunct music group, P Square, announced the release his debut solo studio album, “Rudy Kill Us.” The 12-track album will be released on August 5, and will feature no one. Production is handled by Chrisstringz, Selebobo, Orbeat and LordSky. Executive Producer is the star himself and the project was supervised by his older brother, Jude ‘Engees’ Okoye.

Since P-Square became defunct, Rudeboy has released hits like “Reason With Me” and “Audio Money.” His brother, Mr. P, also dropped an album earlier this year.

A new animated series titled “Pearl,” ( a working title) executive produced by Meghan Markle and Prince Harry’s Archewell Productions is currently in development with Netflix. According to reports, the animated series co-executive produced by David Furnish, will follow the adventures of a 12-year-old girl inspired by a variety of influential women from history. Amanda Rynda has been confirmed as the series’ showrunner.

“Like many girls her age, our heroine Pearl is on a journey of self-discovery as she tries to overcome life’s daily challenges,” Markle said in a statement confirming the new production. “Pearl” will be the first animated series from Archewell Production’s multimillion deal with Netflix to produce documentaries, feature films, scripted television shows and children series.

Don’t give up on South Africa. Give up on the government that failed a large majority of South Africans dismally. 💔🙏🏾

South African media personality and rapper, Boity has called on her fellow citizens not give up on their country despite the civil unrest and looting going on. Parts of South Africa are dealing with uprising with thousands of people looting and vandalizing shops – leaving many business owners devastated.

Taking to Twitter on July 15, the rapper weighed in on the matter and pleaded South Africans not to capitulate. Boity added that in spite of government’s failings, her countrymen shouldn’t give up.

Dr Kwame Amponsa-Achiano, manager of the Expanded Programme on Immunization (EPI) of the Ghana Health Service (GHS), has given an assurance that the country would soon take delivery of over 1.2 million doses of the Pfizer COVID-19 vaccines. He said that although the GHS was expecting delivery before the close of the month, actual timelines could not be given due to manufacturers’ stipulated conditions which make Pfizer the pre-determinants of delivery timelines.
Achiano further stressed that stakeholders in vaccine administration were more concerned about those who had not received jabs of the COVID-19 vaccine at all.
Therefore, the Pfizer consignment is targeted at those people.

Paris St-Germain have completed the signing of Italy keeper, Gianluigi Donnarumma, on a free transfer. The 22-year-old joins PSG after being named the player of the tournament as Italy won Euro 2020 on Sunday, July 11. He saved two penalties as the Azzurri beat England in a shootout.

Donnarumma, who has signed a five-year deal at PSG, announced earlier this week he was leaving AC Milan after his contract expired. “I am very happy to be part of this great club,” he said. “I feel ready to take on this new challenge, and continue to grow here.”

Show Off Some Skin In These 6 Bikinis For Summer