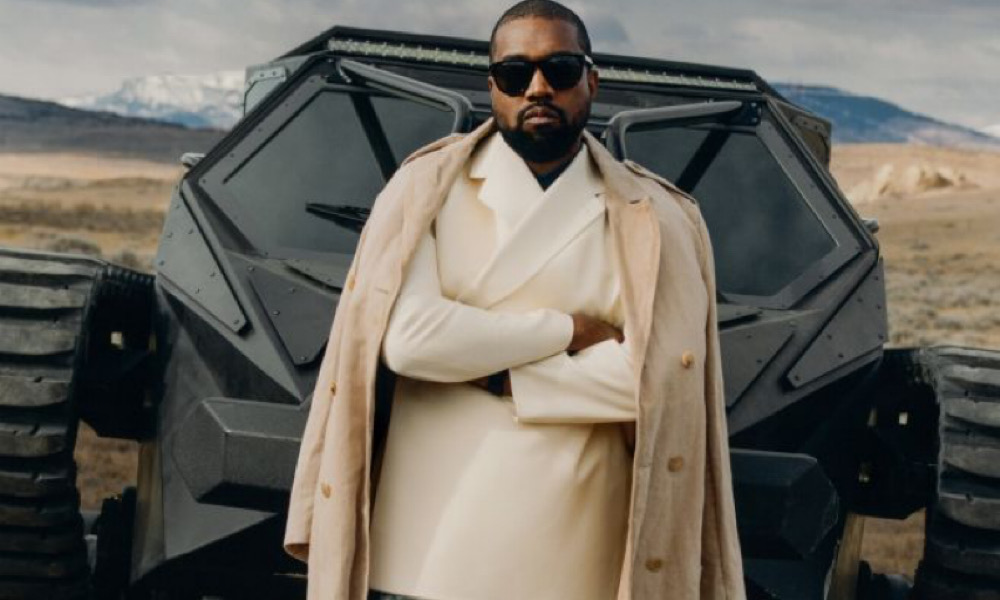 Rapper, music producer and designer Kanye West graces the cover of the May 2020 issue of men’s magazine GQ. Among many things, he wants you to know exactly who he plans to vote for in the November 2020 US Presidential election.

Kanye West, 42, was interviewed by GQ magazine’s Editor-in-Chief Will Welch and their discussions reportedly took three countries and three months to complete. That only means their conversation covered a wide range of topics from Kobe Bryant and the November 2020 election to his Yeezy fashion brand. On the late legend, Kobe Bryant

“Everyone in our life is now a member of the Lakers on one of Kobe’s championship teams. The way that Kobe would say that we all have to come together and win this championship is the way I look at life now. To an infinite, other level.”

“This is a game-changer for me. He was the basketball version of me, and I was the rap version of him, and that’s facts! We got the commercials that prove it. No one else can say this. We came up at the same time, together. And now it’s like, yeah, I might have had a reputation for screaming about things — but I’m not taking any mess for an answer now. We’re about to build a paradigm shift for humanity. We ain’t playing with ’em. We bringing home the trophies.” Kanye West told GQ.

On the US Presidential Elections

Kanye West didn’t vote in 2016. Neither did he play a major campaign role in it. When asked about his interest in this year’s election, he said “I’m definitely voting this time. And we know who I’m voting on. And I’m not going to be told by the people around me and the people that have their agenda that my career is going to be over. Because guess what: I’m still here! Jesus Is King was No. 1! I was told my career would end if I wasn’t with her. What kind of campaign is that, anyway? That’s like if Obama’s campaign was “I’m with black.” What’s the point of being a celebrity if you can’t have an opinion? Everybody makes their own opinion! You know?”

So, safe to say Kanye will be voting for Donald Trump come November 2020.

The interview would take GQ’s Will Welch from Cody, Wyoming to Los Angeles and all the way to Paris as Kanye West talked about everything from his evolving music to architecture, to his rebirth as a Christian. Through it all, Kanye’s ingenuity shines through, albeit in his usual idiosyncratic style.

Serving a number of heavily layered looks not quite fitting for a Spring cover feature (understood the looks were shot in Winter in Wyoming), yet as peculiar and dapperly eccentric as we’ve come to expect, Kanye posed in a number of looks that show off the beautiful rocky and mountainous landscape of Wyoming.

Check out more photos from the feature…