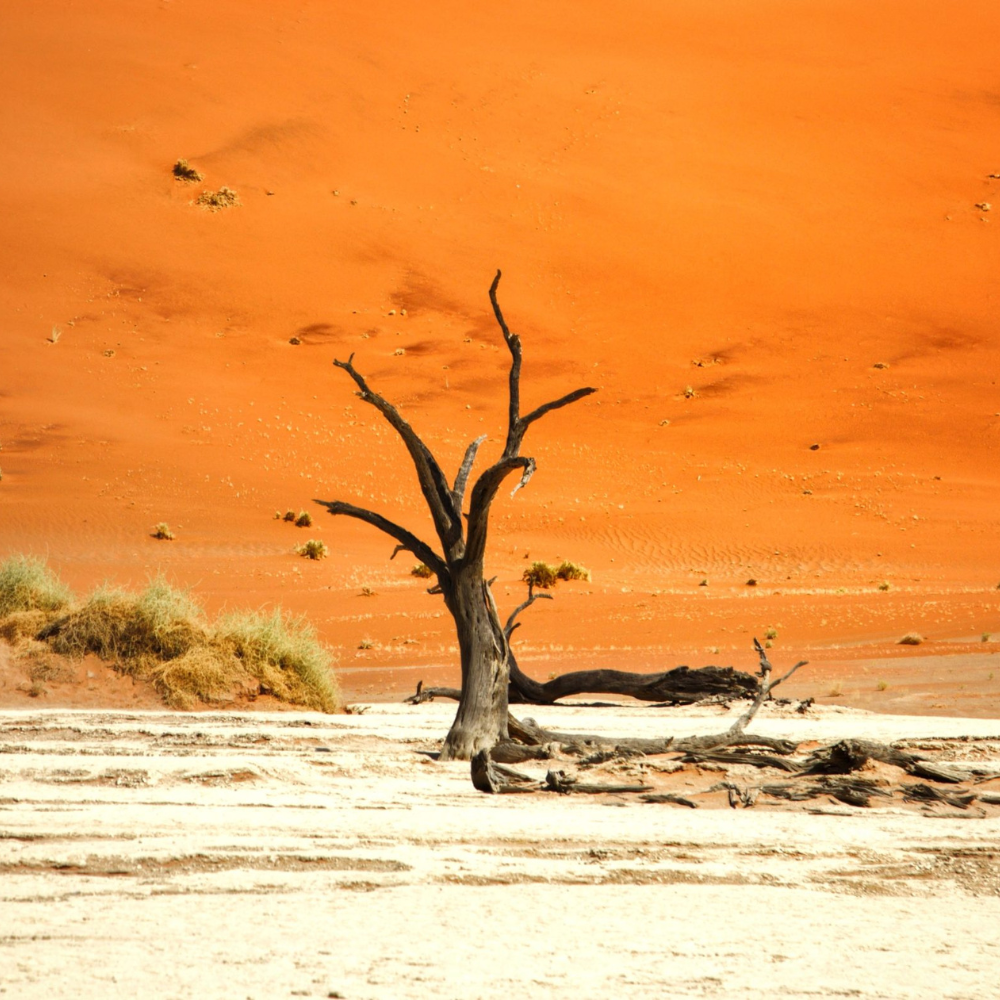 There are deserts and there are deserts. The Namib Desert is not among the largest of deserts, but what it lacks in size, it makes up for in age and beauty. The desert, situated in southwestern Africa, is one of the most beautiful deserts in Africa and, I dare say, in the world. Unlike most deserts, it has been dry for over 50 million years; geologists believe it is the oldest desert on the planet. This desert is such a powerful land-grabbing force that keeps throwing sand and substance, expanding its legacy, like an empire, into the Atlantic. Namib desert attractions.

A century from now, it’s likely that the Namib will claim for itself a much bigger territory. While we may not be here to see it then, for the moment we are here, I can bet that the Namib desert attractions are more than enough to intrigue us. Are you sick of the heckling cries and bustle of your sprawling city? Do the skyscrapers seem to suffocate you? Do you need a break from your job or relationship? Then, this large expanse of sand is calling you to come away from the turbulence into its soothing attractions. And trust me, the world’s oldest desert has an inexhaustible store of calming remedies.

#1. The Sand Dunes of Sossusvlei

Those who have been to Sossusvlei have nothing but awe for it. Some will tell you it is the most impressive place on earth. Some will call it a spiritual place. Some nature aficionados will go as far as calling Sossusvlei their Mecca or Jerusalem. But what will you see? You will see a blue sky and orange sand dunes that stand proudly in grandeur and truth.

The highest sand dunes in the world are in Sossusvlei. Some of them tower as high as 1000 feet and stretch for about 20 miles. These desert dunes are “built” of sand and materials carried over thousands of miles from the hinterland by wind, river, and the powerful Benguela current. When visiting, endeavor to get up early in the morning before the sun is scorching hot. Also, make sure to arm yourself with bottles of drinking water as you tour this dry place.

While you can drive over the sand, the best thrill is to tread the sand with your feet. Stoop down and touch it. There are names for some dunes, but make sure to climb the one called “Big Daddy” as there’s a sight waiting for you on it.

Deadvlei is another beautiful tourist attraction in the Namib Desert. It is a large white clay pan located near Sossusvlei and bordered by sand dunes, scattered with the remains of camel thorn trees. The pan of Deadvlei was formed when the Tsauchab River overflowed there and the water made camel thorn trees grow. But over time, the climate changed, and the ever-expanding sand dunes stopped the river from reaching the pan. Then, the pan dried up and the trees withered.

Right here, the dead desert trees are still standing, blackened in the dry arid sand. Everything about this place adds to its photographic beauty: the white clay pan, the blackened trees, and the red and orange-colored sand dunes sharing the horizon with the magnificent blue sky. Feel free to walk on the white sand of Deadvlei. Touch the dead trees: you may be touching 900-year-old relics of the Namib Desert.

The entire Namibian coast was once called the Skeleton Coast – a reference to the whale bones and shipwrecks scattered on the coast over the ages. But today it is a third of the country’s coastline stretching of coast between the Ugab River and the Kunene River, and which has also become a national park.

Skeleton Coast Park has stories to tell you. The Otavi, a cargo ship, sank in 1945. Another ship named The Eduard Bohlen ran aground in 1909. But both the Otavi and the Eduard Bohlen now belong to the desert. The Otavi is lounged on top of a sand dune, thanks to the land-grabbing powers of the desert. Other perished ships include the MV Dunedin Star, Sir Charles Elliot, and Cawdor Castle. When you see this sight of ill-fated ships, it’s easy to ask yourself: “How many more tossed at sea, floundered, sank to the depths, or washed up ashore in the desert? How many men or women shipwrecked and perished here?” But you will be encouraged. Life, with all its battles and pains, has brought you here to gaze at the fates of those who weren’t as lucky as you have been.

You will be happy to spend the night in a Namib Desert attraction known as Shipwreck Lodge. This lodge, with its ship-like features, is a row of wooden cabins lounged atop dunes, overlooking the Atlantic, partly recreating a mood of maritime luxury and partly re-enacting the seafaring perils for which the Skeleton Coast has been notorious. I bet you, there is no place like it.