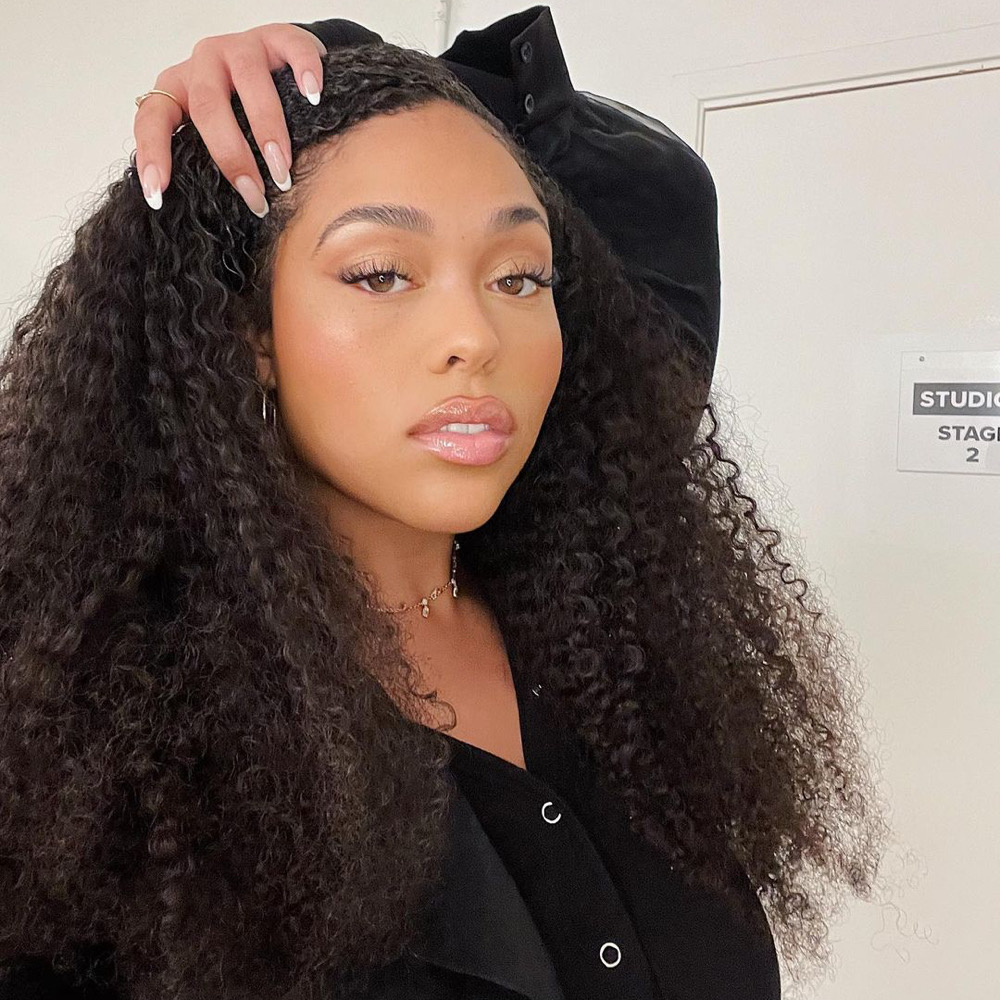 Ankara Nails Is The Nail Trend You Should Try Soon

It’s a new month and we’re going into it with lots of energy and hope to drag you along every step of the way. Jordyn Woods says she’s no home wrecker, world leaders congratulate Nigeria’s president and more. Our Rave News Digest summarizes some of the hottest global news you need to catch up on, saving you time and energy. Consider it your daily news fix.

Popular plus-size model and Kylie Jenner’s BFF, Jordyn Woods recently found herself at the centre of a cheating scandal involving her BFF’s big sister, Khloe Kardashian and NBA player Tristan Thompson, who is the father of Khloe’s infant daughter. The 21-year old in an appearance on Jada Pinkett Smith’s “Red Table Talk” on Facebook, denies accusations that she slept with Tristan but accepts responsibility for putting herself in a position that jeopardises her relationship with the Kardashian/Jenner family.

Khloe clearly didn’t buy the story as she slammed Jordyn for going public with the matter and accused her of telling lies. She also alleges that Woods is the reason why her family broke up.

2. Theresa May and Erdogan congratulate Buhari on re-election United Kingdom’s Prime Minister Theresa May and Turkish President Tayyip Erdogan, joined the long list of world leaders who have congratulated President Muhammadu Buhari on his re-election as the President of Nigeria. The President on Friday received separate telephone calls from the leaders who also wished Nigerians peace and progress under the re-elected president.

Buhari thanked them for their support to Nigeria and pledged to continue working with them to strengthen ties between Nigeria and both countries. Leaders from many countries including Russia, Qatar, Morocco, Niger and Saudi Arabia have also congratulated the President.

Pakistan has formally released the Indian pilot Abhinandan Varthaman who was taken captive by the Pakistani army on Wednesday. Prime minister Imran Khan announced that the release was to de-escalate tension and broker peace between the states after two Indian fighter jets were shot down on Wednesday following India’s air-strike on an alleged terrorist camp inside Pakistan on Tuesday.

The Pakistani Prime Minister has scored diplomatic points with the gesture receiving plaudits from all over the world.

4. Israeli Prime Minister to be indicted on corruption charges

The fate of long term Prime Minister of Israel, Benjamin Netanyahu, hangs in the balance as Israel’s attorney general announced plans to indict him on corruption charges. The attorney general says he intends to indict him on two smaller cases of breach of trust and a bigger case of bribery. The Israeli Prime minister in his defence claims he is a victim of a political witch-hunt and calls it a ploy by the opposition to topple him in the forthcoming elections.

Netanyahu is entitled to a hearing but one would not be feasible until months after the elections. He seeks a fifth term in office to be the longest ever serving Prime Minister in Israel’s history but it is yet to be known how much the allegations will affect his re-election prospects. A young Nigerian hyperrealism pencil artist by the name of Eli Waduba Yusuf, based in Kaduna state Nigeria, tweeted pictures of a pencil drawing of his favourite comedian Kevin Hart and tagged the superstar comedian to it, requesting that others help him get Hart to notice the image. The young man was pleasantly surprised at how quickly the tweet went viral. It was not long before the tweet reached the desired audience as Kevin Hart responded to him by tweeting that he would like to purchase the drawing.

The Hollywood actor also pledged to support the young talent by sponsoring three other pencil drawings of other unnamed celebrity friends of his.

Ankara Nails Is The Nail Trend You Should Try Soon